At an age most people start their career; this super racer is on his way to stamping a global position for himself when it comes to extreme bike racing. I first met him during the Hero MTB Great Himalayan Race in 2014 and was impressed with his skill set when it came to pedalling the two-wheeler; he along with his team scored the first position. Meet 23 year old Aayman Tamang, from Nepal who effortlessly amazes every contestant around with his grit, speed, height and strength! 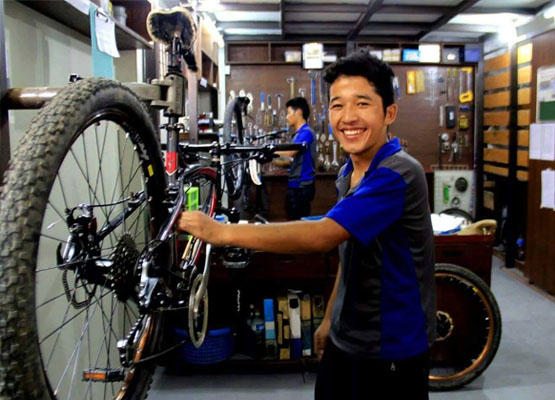 I started mountain biking from 2008, when I was 16 year old. It was my dream to be a mountain biker more because of the races on sports channel that I used to see. I would imagine myself riding and jumping bike on the trails. 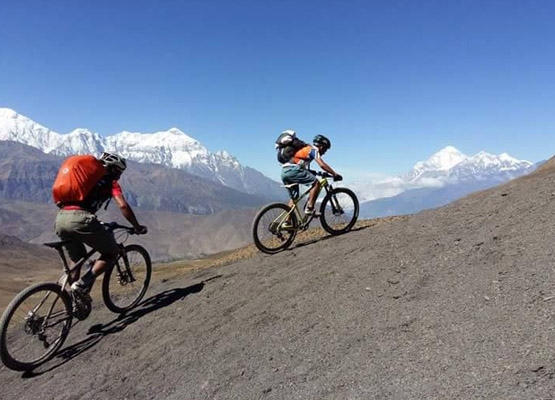 For a recce Yak Attack in upper Mustang

The first time I got scared during an expedition was not really on the terrain but to get a visa to go out of Nepal! It is very hard to get a visa for a Nepali to go to different country and race. I have done some of the toughest races like the Yak attack in Nepal, where we have to cross 5416 m, in Himachal where the terrain is really unkind and even Malaysia World Cup Marathon Series where I was in top 10 and got selected for South Africa for the World Cup but I couldn’t go because I had no sponsor and my finances were not strong. The second toughest race is TransAlp, which I just completed. Next I have some Marathon Races and the Swiss Epic, which one of the toughest races and very famous here in Switzerland. 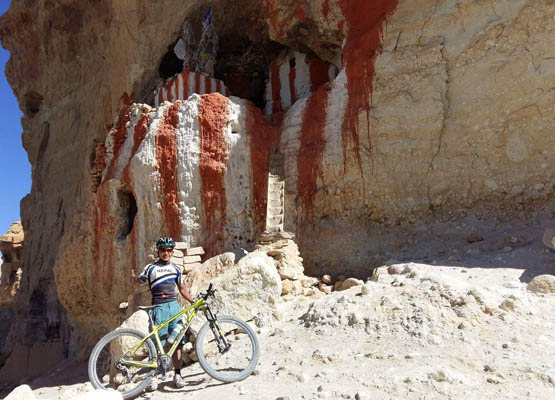 For a recce Yak Attack in upper Mustang

The best thing about riding is that you stay healthy forever and get a chance to meet many new friends. I have visited places I could never dream of and thanks to my training and the love that I have got from people; I never had to look back! 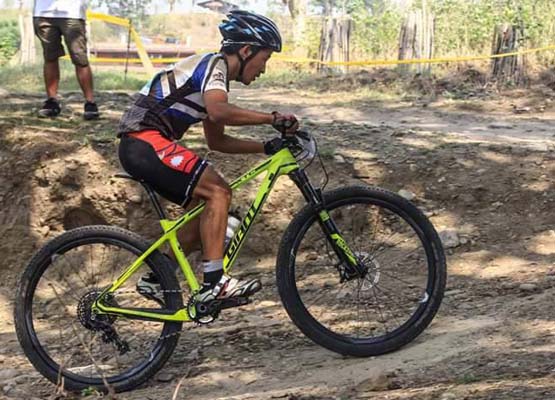 In Kurintar, during racing, 100 km far from Kathmandu

I really wish to get good a sponsorr in my life and become a better rider to represent my county all over the world. To make myself, my family and entire Nepal, proud. 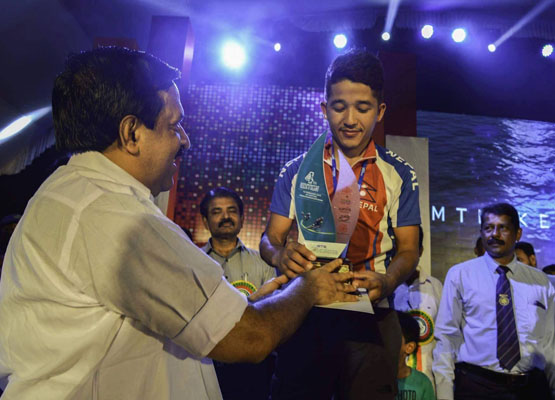 I have learnt a lot from mountain biking, had many experiences, made many new friends and saw new countries. From every race I have learnt many things. I am also a guide with Himalayan Single Track since 2011. When I started my timings were 9 to 7 but now I work from 1 to 7. So, I get time for training and rest. I enjoy in my training when I go in group with my friends and brothers because it’s always fun and fun is most important to me in life!

During the race at Italy

My current bike is Giant XTC SL Advance which has been given from my company for racing which I have to return after every race to keep it safe and maintained. With my salary I cannot afford if anything goes wrong with the bike! I have my normal bike as well but not as good as Giant XTC. 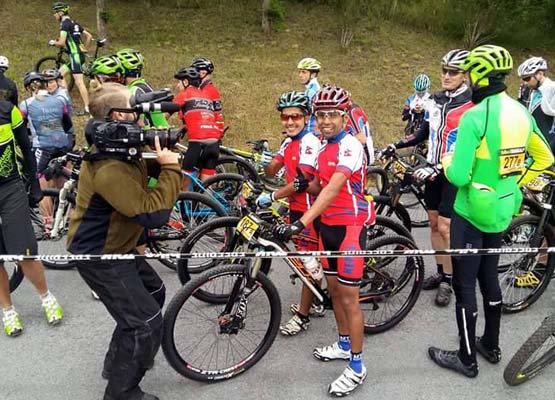 My dream is to be professional rider and teach riding to beginners. I want to develop mountain biking as an adventure sport in my country.