An Artist of Her Time- Y. G. Srimati and the Indian Style

This December The Met opens an exclusive exhibition of paintings by well known Indian painter Y. G. Srimati, an artist whose is known world over for her amazing paintings of Indian Gods and Goddesses, popular legends and the Indian Kings and Queens, all in watercolours in a style of her own. 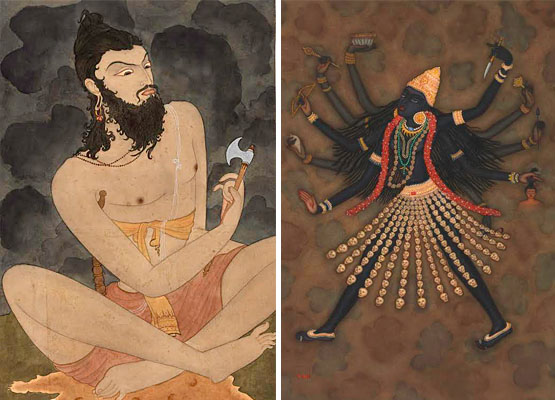 This is the first of its kind retrospective exhibition dedicated to Y G Srimati, featuring some exclusive 25 meticulously painted watercolours by the artist, at The Met. The exhibition opened yesterday and will be on display till June 18, 2017 at the South Asian Exhibitions Gallery, Florence and Herbert Irving Galleries, 3rd Floor, The Met Fifth Avenue.

Interestingly, the set-up is augmented by musical instruments, performance recordings, along with some archival photographs of the artist. A fine example of Srimati’s consistent endeavour towards her art, the paintings bring forth her understanding of the Indian mythology, aesthetics and popular legends. 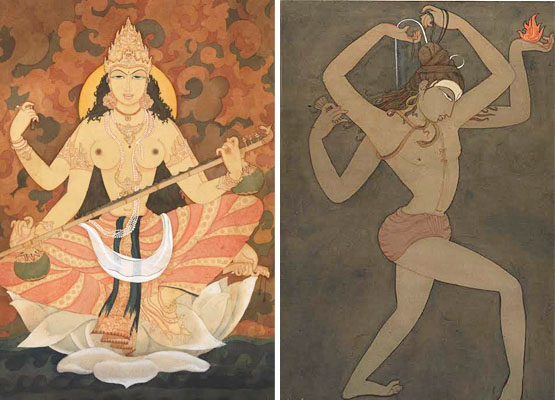 Srimati was born during pre-independence and was an active teenager in the Free India Movement along with Gandhiji. The recordings on display are about her devotional songs that she sang at the Prayer meetings for Mahatma Gandhi. And there are pictures of her with the Mahatma and in different scenarios, exploring her art in her studio at Chennai.

Her key works from the 1980s and 1990s, when she resided in New York, are also on view. An initiative made possible by The Miriam and Ira D. Wallach Foundation Fund, this exhibition has works like the Shiva Gangadhara (Shiva as Bearer of the Ganges, 1945), Maha Kali (1980) and some of her works depicting the legend of Vasantsena (1952). 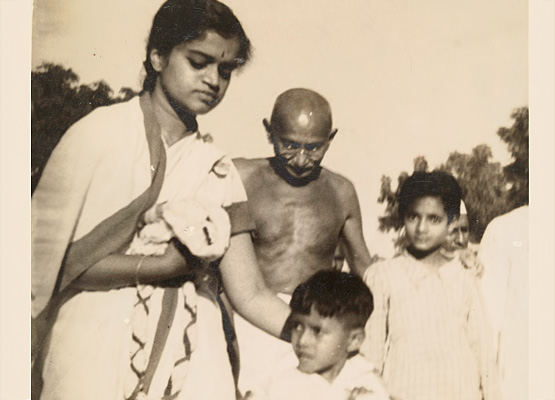 A person of great talent, Srimati was born in Mysore and her formative years included classical training in the four main tradition South Indian art forms viz vocal and instrumental music, dance and painting. Interestingly, she excelled in all. She rose to become a great vocalist and was best friends with M S Subbulaxmi, the legendary Indian singer.

Srimati was also profiled and enlisted as an artist of repute in the first major survey publication that came out with a list of artists at that time and it included names like, S.H. Raza, Amrita Sher Gil, Jamini Roy and K.K.Hebbar amongst others.

Curated by John Guy, the exhibition primarily focuses on the first two important decades of her life that were instrumental in shaping her art style and a vision towards life. The 1940s and 1950s were the years that brought about a huge transition in her personality; India’s independence, Gandhiji’s death and the later years of 1960s when she went to New York to study art later, brought about the vision that she continued with through her art form.