‘Anne Frank- A History for Today’ highlights the story of Anne Frank against the backdrop of the Second World War and the Holocaust. Her dairy comprising vivid observations and experiences, is one of the world’s most popularly read personal accounts of the Holocaust. Complete with quotations from her diary and the Frank family’s photographs, the exhibition showcases how personal accounts can help us understand events that shaped world history and understand their relevance for today’s age. 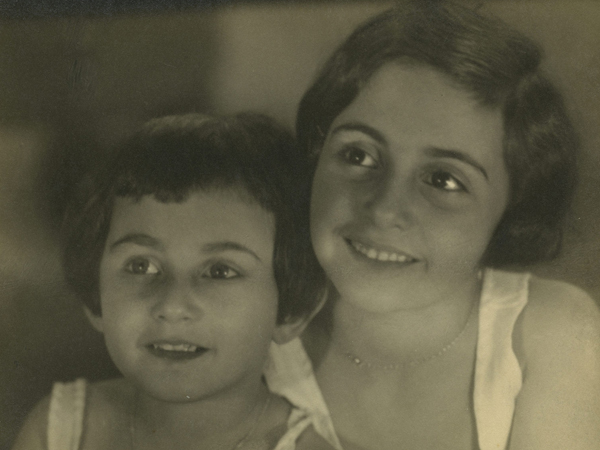 The exhibition is brought to Delhi in collaboration with The Anne Frank House, Amsterdam, PeaceWorks, an initiative of The Seagull Foundation for the Arts and the Embassy of the Netherlands in India. The exhibition also showcases a 28 minutes long documentary titled, THE SHORT LIFE OF ANNE FRANK (28 minutes) Directed by Gerrit Netten.

This short documentary highlights the story of Anne Frank told against the background of Nazi-Germany, the Holocaust and the Second World War. The movie includes quotes from Anne Frank’s world renowned diary, historical photos and archive film. Interestingly, this short film also has some clippings of the only known footage of Anne Frank that was taken in 1941 and a video of Otto Frank in English (taken in the 1960s). 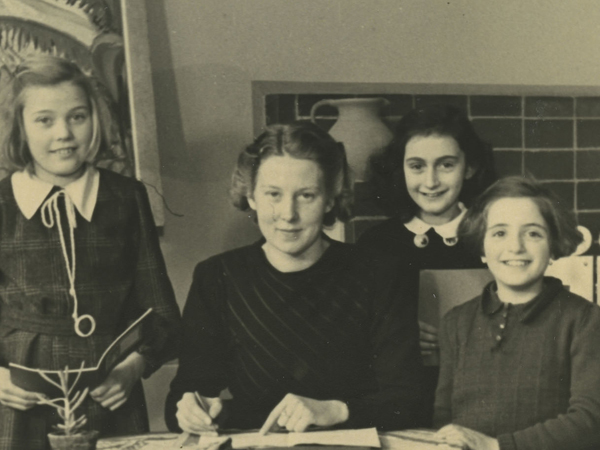 A remarkable opportunity to delve into the world of Anne Frank whose story is read by every school student and leaves a lasting impression. A story that tells us about the many shades of human mind, Anne Frank today, has become more than just a story or an incident. Anne Frank is an emotion, untold, mystical and yet so closely felt by each person who gets to know her.

The girl, in few diary pages, taught the world, the true value of a human life, its emotions, desires and dreams that make us all. This exhibition brings together the world of a teenager who changed the way we look at incidents. For what may be the darkest hour for everyone, the young girl still dreamt, still hoped and looked at life with a broader vision. 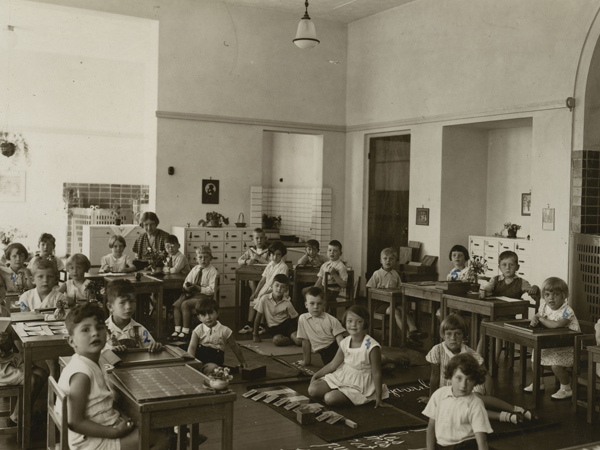 This exhibition is on view from 18th to 29th April 2019, 11 am to 7 pm daily at the Art Gallery, Kamaladevi Complex, India International Centre.