All that you need to know about the new launch

The holiday season is upon us and we cannot wait to spice it up with the perfect launch by Coach. Riding on the holiday high, the brand has launched a star-studded campaign called ‘Give A Little Love’. The campaign includes stars such as Michael B. Jordan, Jennifer Lopez and Kiko Mizuhara. They have topped the campaign with a special treat on Coach TV. What’s interesting is that they will run an episode on the cast of Coach Family. So, Here’s a peek into the New Coach Give A Little Love Campaign. 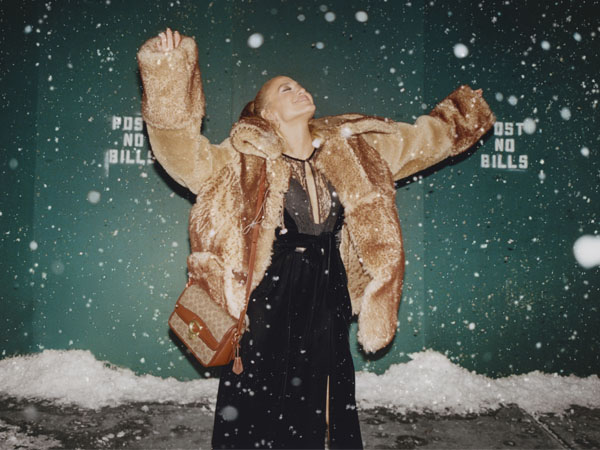 Is a celebration of the warmth and love and the bonhomie in the air during the holiday season. What makes the campaign truly come alive is the magic created by photographers Pierre-Ange Carlo and Renell Medrano. Keeping up with the theme of love, connections, warmth and true relationships, the “Give a Little Love” campaign gives us a peek into the family and loved ones of the Coach family.

So there’s Kiko Mizuhara with her sister, Paloma Elsesser with her grandmother. And there’s also Rickey Thompson with his cousin, and his friend, comedian Quen Blackwell. And that’s not all! There’s also Quincy with his sisters Chance, Richie Shazam and her partner Ben Draghi. In addition to D’Lila and Jessie Combs and Barbie Ferreira along with her cat, Morty. 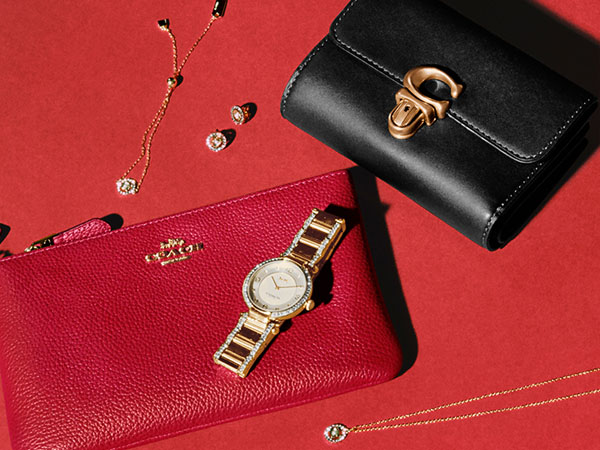 The New Coach Give A Little Love Campaign| Mobile Accessories

Michael B. Jordan looks exceptionally good while flaunting the Coach backpack and sporting a black jacket. The red bucket bag being carried by Jennifer Lopez is a style statement that adds to her fur coat look. The green background for both Jordan and Lopez have brought out the warmth of the picture. Especially when contrasted with the white snow, it just adds more element to the pictures. 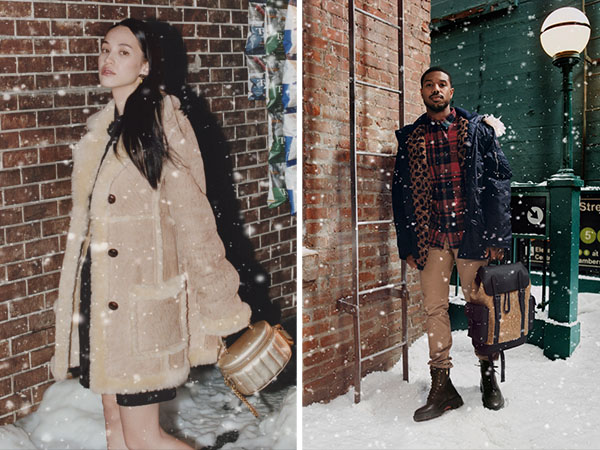 The special episode is being directed by Jason Bergh and has been envisioned by the Creative Director of Coach, Stuart Vevers. The episode is going to be more of a celebration of the past. Not just that but also how it can be reimagined for the future. 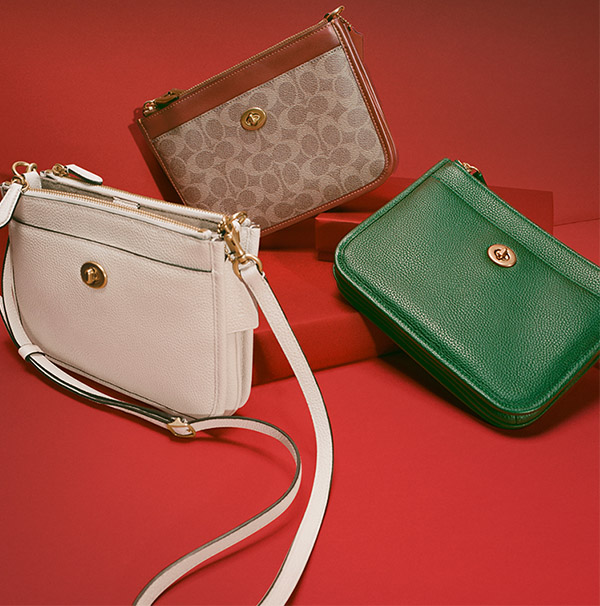 The New Coach Give A Little Love Campaign| Mobile Accessories

Is a delight to watch as it will also include the global face of Coach, Jennifer Lopez. Although she is in guest appearance, nevertheless, it’s the Jlo magic that will enthrall us all. Lopez would be seen in a new avatar despite in an old setting. As a matter of fact, it’s taking forward the idea of Vevers and how some icons transcend time. 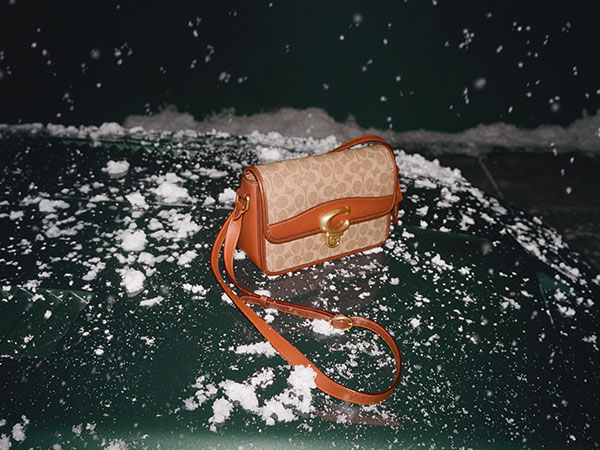 The New Coach Give A Little Love Campaign| Sling

If anyone can recall, it was in the 2002 music video of ‘All I Have’ by Lopez. The video showcased her carrying the signature monogram Coach bags. Evidently, the same setting has been recreated in the New York Street for the 2021 campaign. Consequently, Lopez is seen walking with her coach bags.

The ‘Give A Little Love’ is nothing but a celebration of the holiday season and the loved ones around us. It reflects on love and building connections that last through times!

Do let us know, if you enjoyed reading, The New Coach Give A Little Love Campaign. Drop us a message in the comments section.