Knowing even basic of any language, can add to major benefits in your traveling plans

Aspiring to travel to all the corners of the world and having a fancy for your stories coming from different countries is one thing. But doing all of that without any hurdle is another. 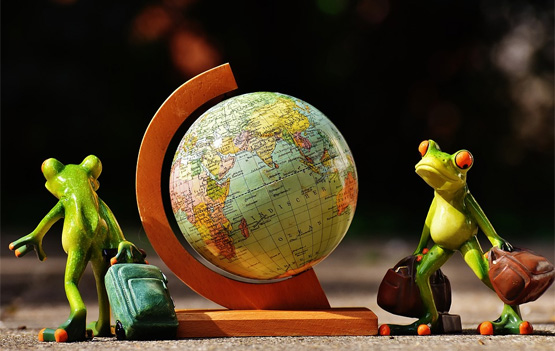 Interestingly, the most important thing that makes travelling around all the seven continents without getting stuck anywhere is the language. With the language diversity from country to country, it can sometimes be tasking just to put your point across.

Knowing even basic of any language, can add to major benefits in your traveling plans. And to travel around the world you don’t need to learn those zillion foreign words but the basics of these four major languages that cover all the seven continents. 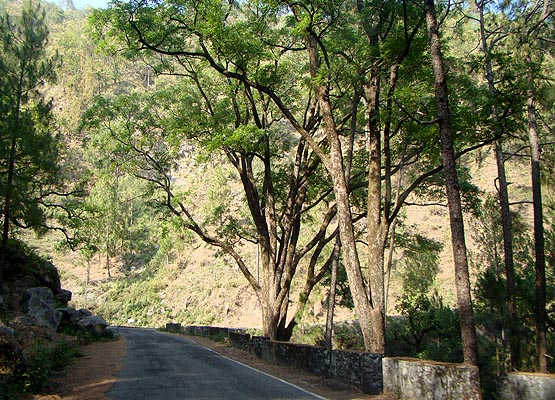 There is nothing like walking the road
Picture: Global Fashion Street / Kiran Chopra / Feb.2016

So get going and try getting to the basics of these 4 major languages that bind the human chain: 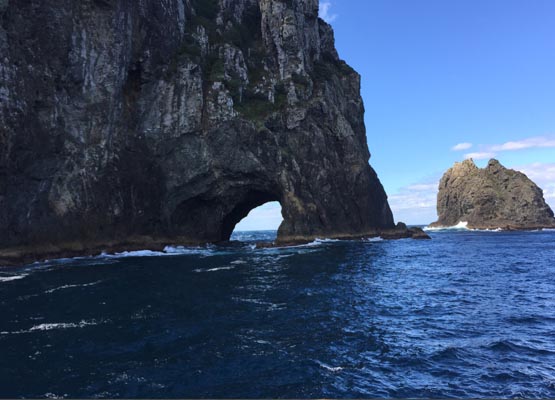 Hole in the Rock || Picture

ENGLISH – English language as we all are familiar with, is the first basic language that covers most of the parts of each continent. The popular country where it is spoken includes Australia, Belize, Bermuda, Canada, England, Ireland, Nigeria, Scotland, Singapore, South Africa, United Kingdom, Wales, Zimbabwe and many others. Though, English language is ranked at number two, right after Mandarin Chinese, according to the number of speakers. 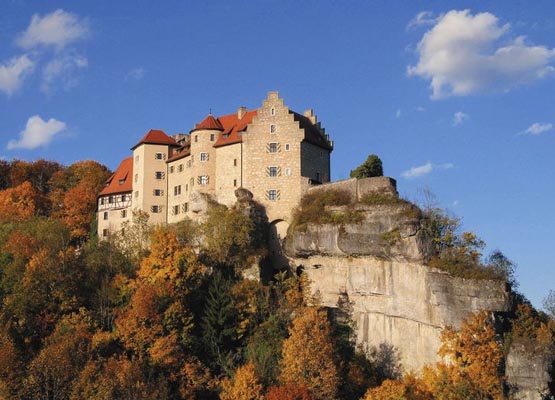 ARABIC – Many of us must be unaware about the Arabic language which is ranked before another popular language, French with 295 million speakers. Arabic is spoken mostly in the Asiatic countries and is one of the six official languages of the United Nations.

FRENCH – Today, French is considered to be the trendy language among people. It covers the parts of Europe and Africa. It is an official language of lots of countries like France, Belgium, Central African Republic, Guinea, Mauritius, Rwanda, Tunisia and Haiti.