Famous for its coastal beaches, one-of-a-kind attractions, and distinct culture, here's your guide to the biggest events in Tampa 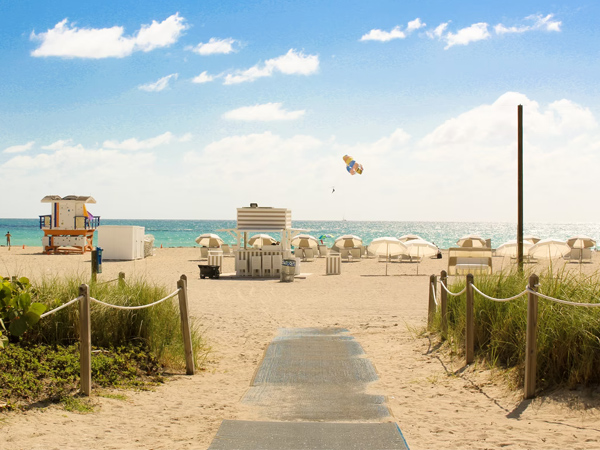 Your Guide to the Biggest Events in Tampa |Unsplash

There’s never a dull moment in Tampa, Florida. This is a city famous for its coastal beaches, one-of-a-kind attractions, and distinct culture. And by ‘distinct culture’, we mean that Tampa has a whole festival season dedicated to pirates! Other American cities might have beaches, and other locales in Florida have some amazing attractions, but nobody celebrates piracy like Tampa. We bring you just the right places as your guide to the biggest events in Tampa.

But we don’t want to narrow our focus too much. Tampa hosts all sorts of amazing events each and every year. Art festivals, live concerts, pride parades – the list goes on and on. We’ve saved you some time and listed the Biggest Events in Tampa down below. We also recommend using a reliable luggage storage service before you strap on your peg leg and eye patch. Or you can do it afterward if it’s Gasparilla season.

You’ve probably heard plenty of people say that the United States is a cultural melting pot. Well, they aren’t just referring to customs and values from other states – America has been heavily influenced by cultures from all around the world. Interestingly, the Annual Festa Italiana is Tampa’s way of paying homage to Italian culture.

This event is all about highlighting Italian food, drink, dance, and pride. Everyone is welcome to join in on the festivities. Above all, the Italian Club has hosted this event each year since 1997, and they’re eager to keep hosting it well into the future.

Louisiana is the home of the original Mardi Gras celebration. Likewise, with Florida being neighbors with the Bayou State, it’s easy to see how Tampa got inspired. Hence, the Busch Gardens Mardi Gras festival. Each year, the Busch Gardens amusement park transforms into a family-friendly party hub.

There’s plenty of food, entertainment, and excitement for guests of all ages. Busch Gardens Mardi Gras is a month-long affair that starts and ends in February. Therefore, you should definitely stop by if you’re going to be in Tampa around that time. Also, just don’t forget to bring your Carnevale mask. 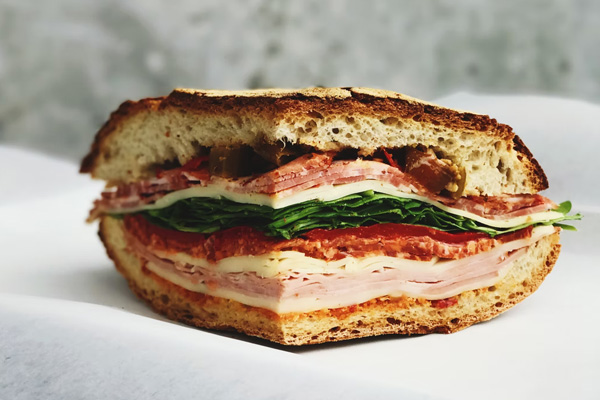 Cuba is another one of Florida’s neighbors, albeit this one is separated by miles of sea instead of land. Florida naturally has a very large Cuban population. As a result, events like the Cuban Sandwich Festival are so important. Delicious sandwiches aren’t the only things on display – Cuban art, culture, and heritage are celebrated during this fantastic festival. March is usually the month when the festivities kick off.

Yes, you read that correctly. The city of Tampa, Florida has a pirate festival! A legendary pirate named Jose Gaspar is the inspiration behind this event. Many, many years ago, Gaspar sailed the seas – eventually making his way to Florida’s Gulf Coast. There, he established a pirate kingdom that endured for years. 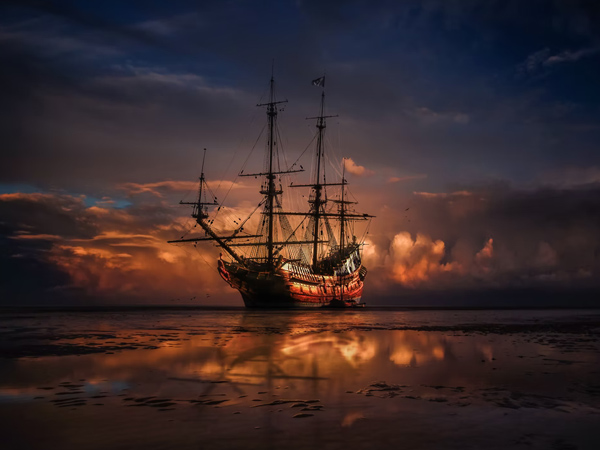 There’s a lot of water in and around Florida, which means there are a lot of boat owners in cities like Tampa. No, we’re not just talking about the pirates. We’re also talking about sailors, yacht owners, fishermen, and pirates.

Enter the Holiday Lighted Boat Parade. Every December, Tampa Bay is lit up by artfully decorated sea vessels. As one might expect, most of these decorations are Christmas-themed. The Holiday Light Parade is a fabulous way to ring out one year and ring in the next.

The name says it all with Pig Jig. This event is essentially a barbeque cookout of epic proportions. Chefs, competitors, culinary artists from all around Tampa show their stuff each and every October. They don’t just want folks to look at their food, they want you to dig in.

Hmm, it feels like we’re forgetting something. Oh yeah, Pig Jig also hosts music concerts and games all throughout the event. It’s crazy to think that all of this started as a small backyard celebration.

Florida is a state that’s taking great strides to support its LGBTQ communities. Most other cities look to Tampa for inspiration, largely because of events like the Pride Music and Art Festival.

This event celebrates the city’s LGBTQ community and effectively kicks off Pride month. Artists from all disciplines and all walks of life join forces to spread love and show their support and solidarity. Everyone is welcome to take part in the Tampa Pride festival. In fact, that’s one of the things that makes it so awesome.

Tampa doesn’t just have pirates, it also has knights. Just when we thought this city couldn’t get any cooler, we learned about the Krewe of Sant Yago. This organization is a fraternity that promotes Latin Pride and has done so since 1972. With more than 250 members, it’s easy to see why the Sant Yago Knight Parade is such a big deal.

Each year, the Knights of Sant Yago take to the streets (Seventh Avenue in Ybor City, to be specific) and host a parade unlike any other. There are Knight Floats and costumes galore during the parade. And more beads than we know how to count. 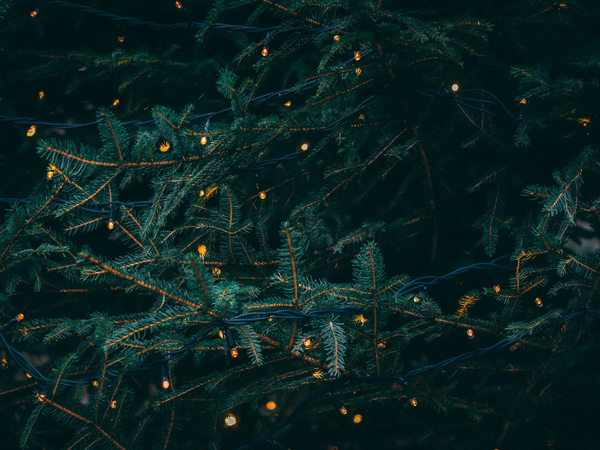 The Holiday Light Boat Parade is far from Tampa’s only Christmas-themed event. In fact, the city really gets into the holiday spirit. The Winter Village is proof positive of that. From late November to early January, Downton Tampa morphs into a winter wonderland.

There are games and Christmas-themed activities that the whole family can enjoy. Add in a cafe and an ice skating rink for good measure. Lots of folks also like to hold gift exchanges out here as well. The Winter Village is heartwarming enough to make even the saltiest sea dogs soften up.

‘Your Guide to the Biggest Events in Tampa’ Like this story? Leave a comment and let us know!