Madhya Pradesh, the heart of India isn’t called the heart for its geographical structure but intricately carved temples, royal forts and palaces, innumerable monuments and trendy dining options to match the taste of all and makes the state a splendored land. Bordered by five states, Madhya Pradesh has something or the other for everyone.

Gohar Mahal with its meandering pathways, paved courtyards and intricate interiors is an exquisite ode to Bhopal’s rich cultural past. || MP Tourism

Bhopal, the capital city of the state also has everything to offer to its visitors. The ‘City of Lakes’ combines scenic beauty, historicity and western-culture. The city is serene and calm for some visitors and engaging for the others.

RELIGIOUS –The city is religious in terms of presenting traditional temples and mosques in the country. Taj-ul-Masajid is one of the largest mosques with inter-arched roof, spacious courtyard and marble floors. Other must-visit mosques include Jama Masjid and Moti Masjid. 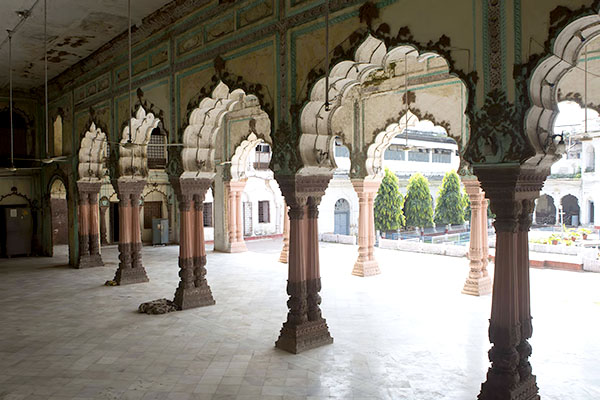 The elegant Sadar Manzil served as the Hall of Public Audience for the Begums of Bhopal. || MP Tourism

HISTORY AND MUSEUM –The city is a fascinating and has a proud heritage for its Mahals and Museums. Shaukat Mahal, Sadar Manzil and Gohar Mahal are the magnificent palaces to visit whereas, museums like open-air Indira Gandhi Rashtriya Manav Sangrahalaya, State Museum and startling MP Tribal Museum is a must. 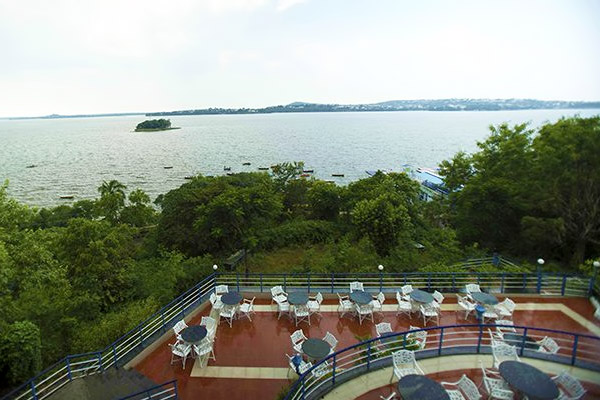 The Bhojtal (Bada Talab) is the largest man-made lake in India. || MP Tourism

URBAN –Bhopal being a mix of history and modern urban planning holds fun night-life in great entertaining cafes for young adults. On the other hand, it has family-visit places like Bharat Bhawan, Sair Sapata which is an open-air entertainment park and Regional Science Centre.

ACCOMODATION –The city offers from luxurious hotels to inexpensive stay-options. Jehan Numa Group of hotels or heritage hotel like Noor-Us-Subah Palace offers luxury stay. Also, one of the best known café of the city, “Under the Mango Tree” is featured by Jehan Numa Palace Hotel. 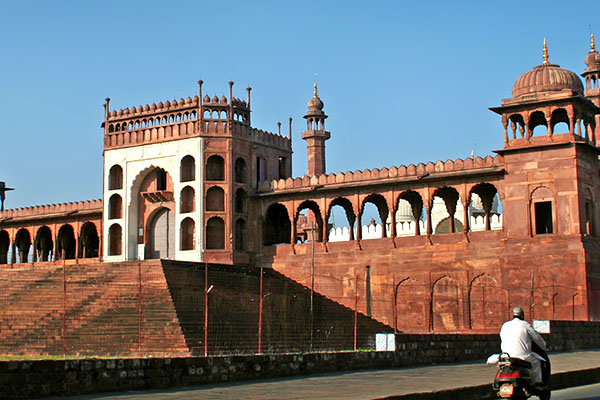 Moti Masjid, also known as the Pearl Mosque, is a majestic symbol of the rich cultural history of Bhopal. || MP Tourism

TIP –It is certainly an ease to visit Bhopal be it by air, rail or by road because of excellent connectivity.