Bhutan is the land of Thunder Dragon

It’s the land of the Thunder Dragon! Yes that’s what the real name of Bhutan is, in its local language. Druk Yul is the original name of Bhutan since early 17th Century and the country does have a very colourful history and culture which still remains unexplored! 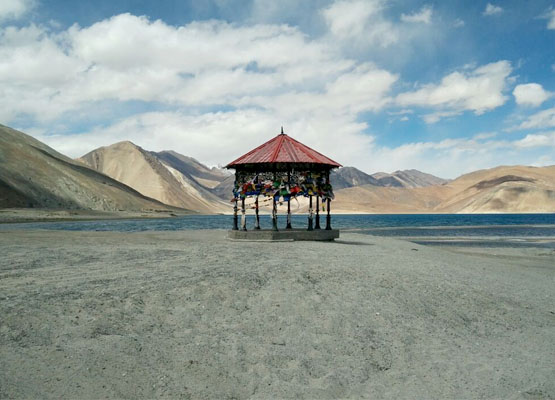 We all know that Bhutan is the only country which is carbon positive and enjoys Gross National happiness but what most people do not know is that Bhutan is at a high risk even global warming takes a toll. So, even when they are the only ones who are contributing towards the environment, they might just bear the brunt of our ignorance!

You will be surprised to see the beauty of this small nation, which has people with big hearts. They are all welcoming and the rich culture that they enjoy is very over whelming. The country is a Buddhist kingdom in the Himalayas surrounded by India on three sides and Chine on the other. 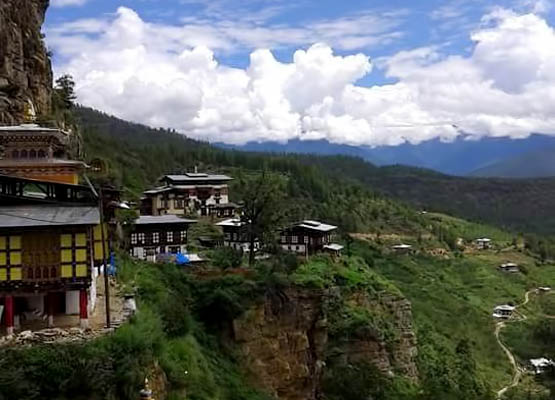 The remarkable architecture that Bhutan has, Forts, Monasteries, Dzongs and capital buildings is simply amazing with their formation on cliffs edges and mountain sides, capturing a complete mountain some time or simply looking like it’s the end of the edge!  A special mention to Paro Taktsang monastery here also known as Tiger’s Nest that just clings to the cliff above Paro Valley, which is the most famous building picture people have seen of Bhutan. 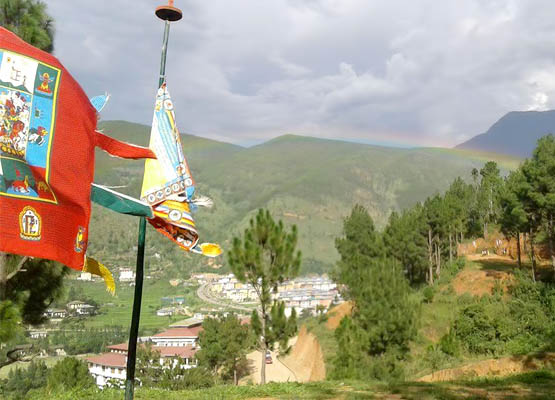 The dramatic Landscape makes you feel like it’s not a real world, but a fantasy land. No wonder it was a major part of the famous Silk Route between India and China. 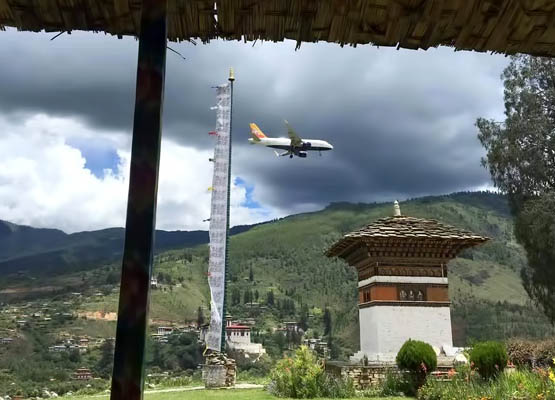 Everything is so colourful that you feel it’s a celebration of a lifetime! Bhutan is ruled by its King Jigme Khesar Namgyel Wangchuck and represented by its Prime Minister Tshering Tobgay. The Dechencholing Palace is huge and a fine example of master craftsmanship, built in the year 1953 surrounded by river on one side and forested mountains on the other.

Bhutan enjoys some great peaks of the Himalayas like the Jomolhari with a height of 7,326m known for its trekking adventures. The highest mountain in Bhutan is the Gangkhar Puensum, a strong candidate for the highest unclimbed mountain in the world.

The capital city Thimphu is also its largest city and offers all state-of-the-art facilities, while Phuntsholing is a major commercial city.