My chance discovery of Woodville Palace

Time stood still and the world came to a halt 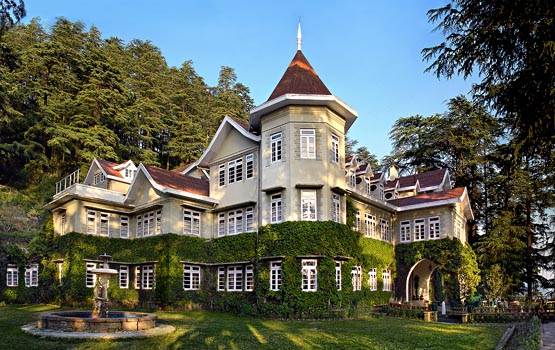 It was during a work visit that I walked into this amazingly serene and extraordinarily beautiful bungalow in Shimla which although located near the heart of the city yet was away from the madness of its crowd. It gave me the feeling of a zeitgeist, of an age gone by. Time stood still and the world came to a halt for me the moment I walked through 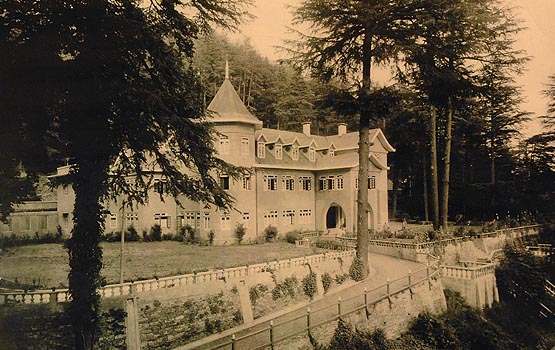 the pebbled portico surrounded by the tall conifers leading way to the main entrance, walled with embracing creepers from all sides. The Grand entrance reminded me of a Victorian architecture, the remains of which, we see in heritage hotels around the country and here it was, a full- fledged, well-kept Victorian Palace that had succeeded in cheating time and stood proud despite its years. 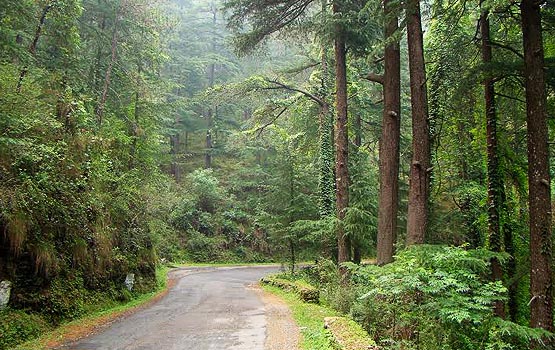 The chilly autumn breeze of Shimla that had numbed my face lifted my spirits to soak it all inside me and never let go of this instance of true bliss. I could feel the beauty around and not just see it, and I wanted it all to stay inside me forever to savour it later, for all the years to come. 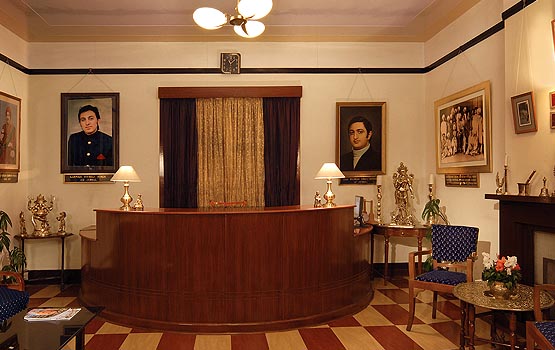 This was Woodville Palace, a quiet palatial bungalow in the heart of Shimla which has its own wonderful story for the believers. The palace greeted me with huge canvasses of its owners from past till present and jumped my thoughts to the wonderful stories of the kings and queens of India. The exquisitely handcrafted furniture, wall decor and art pieces on one hand mesmerised me and at the same moment the aura of the place shook it all inside me and I was hungry to know more about the story of this glorious structure.

One artwork led to another, as if the entire place was bustling with a story for every piece quietly ushering me to move about more inside and explore. Huge walls, framed pictures, art pieces you couldn’t ignore- Woodville Palace had gripped me from inside, enticed me from within and enthralled me in every bit. With every step I was just getting a bit more excited. 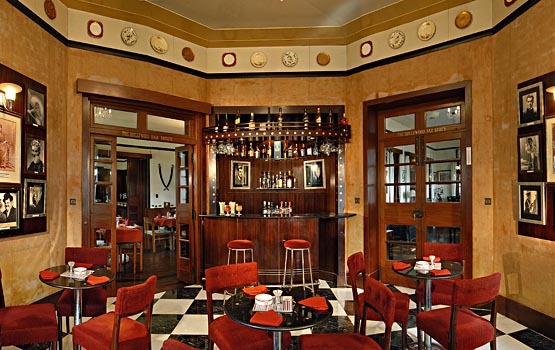 There was a Hollywood bar that boasted of black and white pictures of celebrities from Hollywood who had once sat in the same bar where I was standing that day, and there was the Tiger Lounge, flaunting its collection of taxidermy and game pictures in black and white with their hunters. 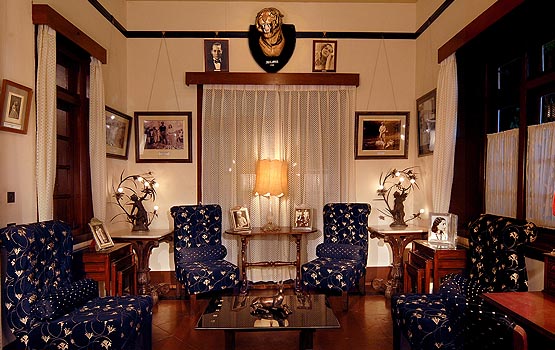 It was the vintage black and white picture of a young couple against a game they had shot and I would not have believed any soul that it was not Maharani Gayatri Devi, if the gentleman debating me had not said that he was the prince and the palace belonged to him!

During the review writing of Maharani Gayatri Devi’s autobiography I had come across a ditto picture and till today, the stark resemblance astonishes me. It was even more amusing to know that the lady he was mentioning was actually best friends with Maharani Gayatri Devi and their resemblance was often talked about, both famous for their royal looks and mesmerising beauty. She was his grandmother, Rani Ourmila Devi of Jubbal, the daughter of Maharaja of Kapurthala and had got married to his grandfather Raj Kumar (Prince) Lt. Colonel Birender Singh of Jubbal.

And yes, I met the prince, Divraj Singh Jubbal, who gifted me the opportunity to meet the royal family. I met his father, Raj Kumar Uday Singh and I met Divraj Singh’s beautiful wife, Aradhana.

“It is because of her that this building is what it is, today! As the story goes, my Grandfather, with great difficulty got the permission to buy this property, which was owned by the British. It was an old English building with two storied Victorian architecture. The entire building was demolished and this building came up. It was started in 1938 and my father’s sister, my aunt (Bua) she was to get married in 1940 to the Raja of Chhalawar, which is a princely state in Rajasthan. So they made this building literally in a year and a half. It was the summer palace of my grandfather and it continued to remain the same till 1947. After that, it continued to be a private residence and we lived here. 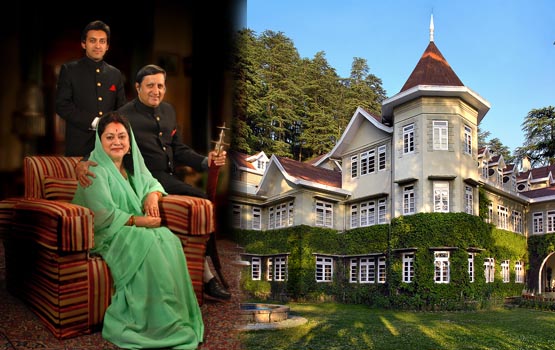 A famous hotspot for Bollywood, the palace has had many a movie shooting on its ground, the most famous being ‘Black’ by Sanjay Leela Bhansali. I saw the tiger skin, and I saw the silver ware, and I saw the grandeur of a royal family, modestly welcoming guests from all around the world. The story of Woodville palace is as interesting as the place itself. Take a sneak peek.

One thought on “My chance discovery of Woodville Palace”