Beyond the One-Horned Rhino-Wildlife Tourism in Assam India

The North Eastern part of India is an unexplored gem. The ‘Chicken’s neck’ or Siliguri Corridor as it is widely known is the only connect between mainland India and this part of India. In an exclusive on Wildlife Sanctuaries in Assam, India, we bring you some interesting options to explore. 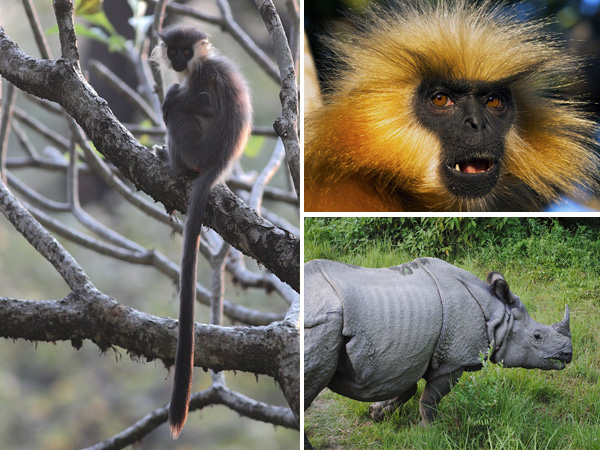 Over the years, the absence of proper infrastructure and lack of focus has left north eastern states at a disadvantage. With tourism finally getting the push it deserves, the north east has been included in the map of many travellers. However, the focus has mostly been on the popular UNESCO site heritages and hardly on the other hidden beauties. So, for all you travel enthusiasts who are willing to go a step further seeking thrill and absolute beauty- Read On!

The north eastern states have a rich flora and fauna. However, Assam is one state famous for its wildlife as well as archeological sites. And then of course, its Tea plantations. Albeit Assam is well known for One-horned Rhinoceros, Bibhab Kumar Talukda , the CEO of Aaranyak highlights that Endemic species like Pygmy hog, Golden Langur, even the state bird of Assam – the White winged Wood Duck, Hoolock Gibbon, Capped Langur and other primate species are also important wildlife attractions. The abundance of natural beauty combine with varied species are lesser known when it comes to Wildlife Sanctuaries in Assam, India. So, here are some gems that you may visit the next time you plan a trip to Assam.

Hoolock Gibbon is the only ape species that is found in India and that too, in Assam. This makes the wildlife sanctuary an exclusive spot. This small sanctuary rests among tea gardens and human settlements. The sanctuary also boasts of North-eastern India’s only nocturnal primate, the Bengal slow loris. With a rich population of birds, several which are extinct, precious trees and animals the sanctuary is a treat for nature lovers. 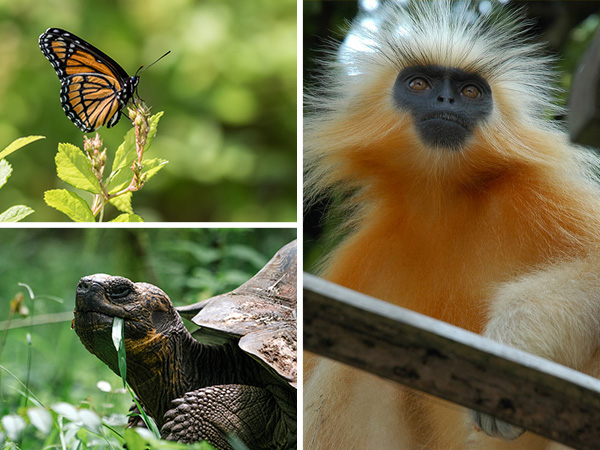 Chakrasila Wildlife Sanctuary is well known for being a protected habitat for the threatened Golden Langur. The golden langur is one of world’s 25 most endangered primates. It is this niche speciality that makes this sanctuary a worthy visit. A part of the Bodoland, this sanctuary offers a pristine view of nature. The sanctuary also offers a great forest trekking opportunity. If you are someone who loves adventure and do not mind the physical activity, then go for it.

Located a few kilometres away from the town of Tezpur, is the wonderland of Nameri. one of the most scenic in our list of Wildlife Sanctuaries in Assam India. With the river Jia Bhoroli passing through the park, it is one of the most scenic and thrilling parks. The wildlife includes tiger, leopard, elephants, slow loris and many more. The Park is also home to the State bird of Assam- the white winged wood duck. 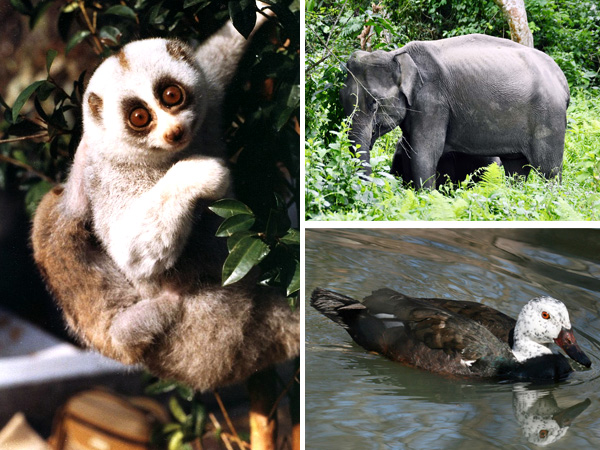 Even though the wildlife is exceptional here, the park is a must visit for adventure seekers. The Jia Bhoroli River offers an exhilarating river rafting experience. The river rafting is not for the weak hearted as the rapids can get wild. Nameri also offers a unique option of staying at a tree house at various eco camp sites.

If you drive a little further from Nameri, you will enter a small town called Tipi in Arunachal Pradesh. The Orchid Research Park here is one of its kind and should be visited at any cost. With more than hundred varieties of orchids, this research park is a popular tourist destination. 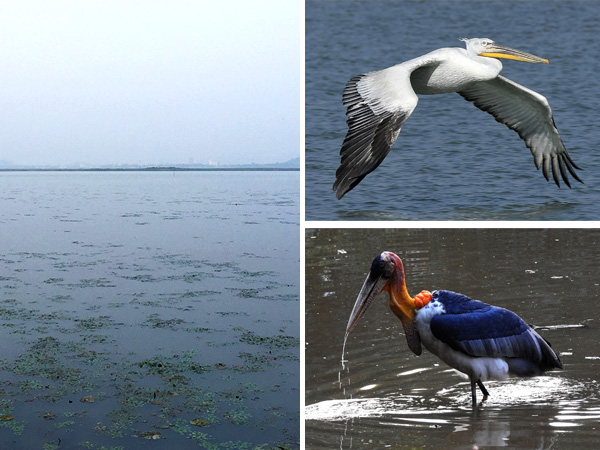 Deepor Beel is one of the Ramsar Sites in Assam that is located less than an hour from Guwahati. The wetland offers one of the best viewing site for birds. “Assam has more than 850 species of birds out of 1200 found in India which has huge potential to attract birding” says Bibhab Kumar. From spotted pelican to greater adjutant stork, the beel is famous for many threatened species of birds.

The conservation of this wetland is of prime importance to maintain ecological balance. Recent awareness and community support has played a major role in ensuring that the wetland is protected and continues attracting rich avian species.

Located at the foothills of Himalaya, on the border of Bhutan is Bornadi Wildlife Sanctuary. The name comes from the River Bornadi that defines the western end of the sanctuary. The smallest wildlife sanctuary in Assam, however has a lot to offer. It was mainly established to protect Pygmy Hog and Hispid Hare. If lucky, you can also spot tigers here. The place is quiet and serene and perfect for a day’s trip. 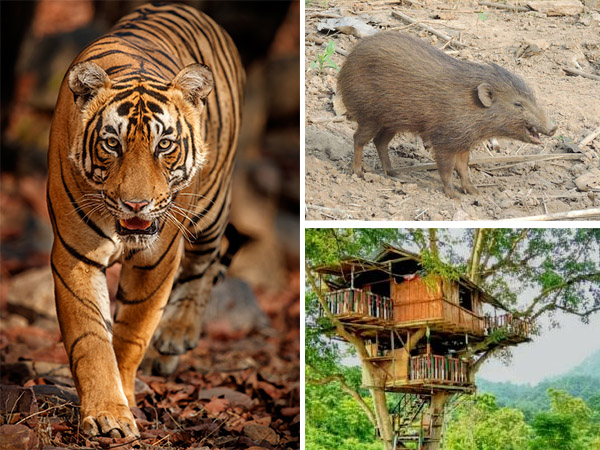 Even though there needs to be an increase in wildlife tourism in Assam, the ecological balance should not be put at risk. Bibhab Kumar says, “There is a lot of potential in NE India in terms of ethical wildlife tourism. This is a region where tourist can witness a mixture of wildlife diversity along with cultural diversity. It can be a great insight to educating and knowing about NE India, its people and its wildlife diversity. The rest of the country is clearly not aware of the beauty that is North East.”

Note: With inputs from Aaranyak, a Scientific and Industrial Research Organisation that is based in Assam. It is an NGO working towards protection of wildlife. Some images have been taken from reviewers across the internet and due credit has been given accordingly. Kindly write to info@globalfashionstreet.com if you have any complaints/ issue regarding the content or images for this post.