Based on a 2013 Edgar Award winner, Live by night, a novel by Dennis Lehane, has been incorporated into a crime-fiction movie, direction, screenplay and in lead role by Ben Affleck! 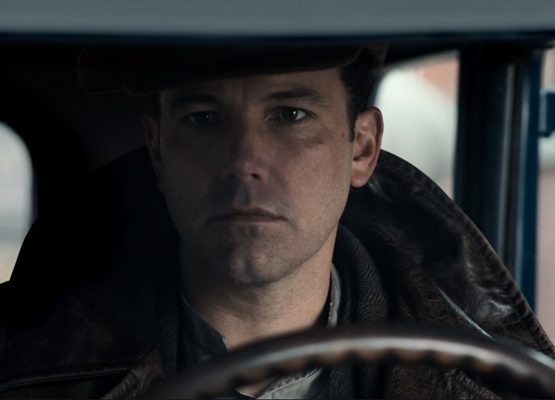 The story, set in the year 1920-30 Boston, has young Joe Coughlin, the son of a Police Captain, moving to Florida and discovering the rather not-so-legal side of life. The becoming of his gangster avatar, accompanied by emotional turbulences, makes the movie a fast paced, crime thriller.