A gripping tale of three women, The Girl on the Train, is a psychological thriller-mystery movie based on New York’s Best Selling No 1 novel of 2015 by Paula Hawkins that was a rage the entire last year. The film started its shoot in early November 2015 in New York and premiered in London this September 30th 2016. 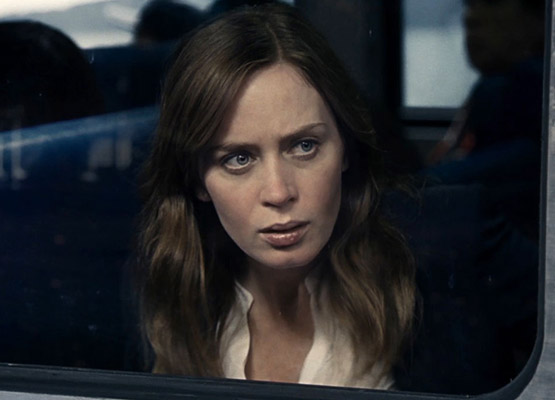 The Girl on the Train IMDB

A mystery that brings together the stories of love, hate, jealousy and felony, the script for this film has been penned by Erin Cressida Wilson who has done an excellent job of maintaining the essence of the book.

Directed by Tate Taylor, the film stars Emily Blunt in the lead role along with Rebecca Ferguson, Luke Evans, Haley Bennett, Lisa Kudrow, Justin Theroux and Allison Janney amongst others and Produced by DreamWorks Pictures and Marc Platt. 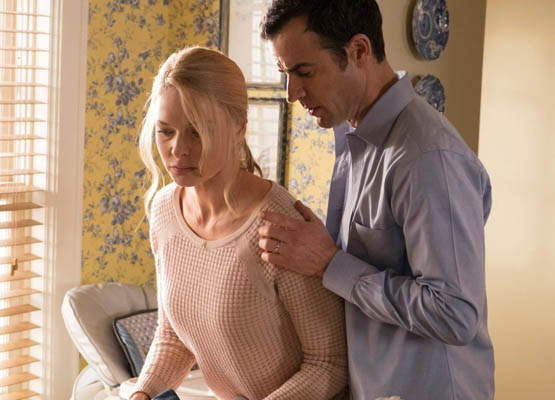 The movie has already been released in the US amidst mixed reviews and will hit screens in India this October 14th 2016.