Nicole Kidman, Nawazuddin Siddiqui and Deepti Naval in the latest movie Lion to be released soon

It was a long way home for Saroo, a small Indian boy, who got separated from his family at a tender age of five and as fate would have it, got adopted by an Australian family. Years later when memories of his childhood started unrest, he decided to find out what was his true calling and sets on a journey to find his family using Google Earth. 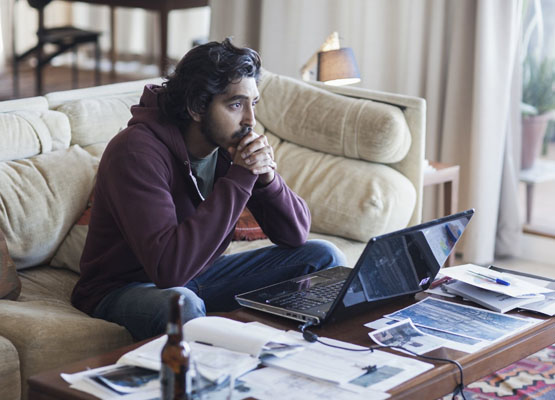 The autobiography of Saroo Brierley, penned as A Long Way Home, is the latest Dev Patel and Nicole Kidman starrer, Lion. A powerful drama that captures, love, loss and loyalty in emotions galore, is Lion, the directorial debut of Garth Davis under the production banners of See-Saw Films, Sunstar Entertainment, Screen Australia and Aquarius Films. The screen adaptation has been written by Luke Davies and includes Deepti Naval, Nawazuddin Siddiqui, Tannishtha Chatterjee, Rooney Mara and David Wenham. The movie will be premiered at Toronto International Film Festival on September 10, 2016 and scheduled to be released on November 25, 2016.

Shot in Kolkata and Australia, the movie will the opening night film at the Zurich Film Festival this 22 September 2016 and shall also travel to London Film Festival on October 12, 2016, before its release in Australia on 19th January 2017.