Check out the top playing number from Adele’s album 25

British music artist Adele’s 2015 album 25 is up for nominations in the 59th Grammy Awards to be held on February 12, 2017, in Los Angeles for the Album of the Year and the Best Pop Vocal album. The collection of songs that came after Adele’s sabbatical have turned out to be remarkable indeed.

The album has turned out to be a huge commercial success with a record of debuting at top position in as many as 25 markets and broke the first week sales records in most countries, including the US and UK markets, ultimately making it to be the world’s bestselling album of the year 2015. 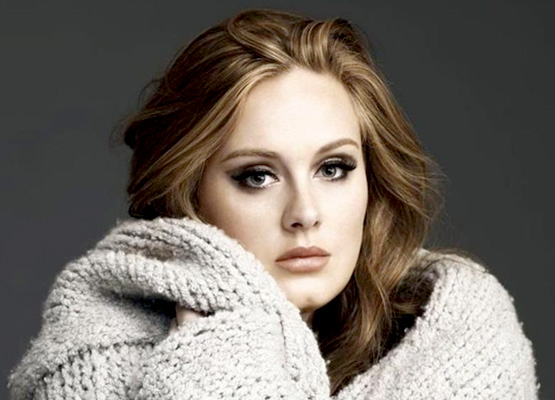