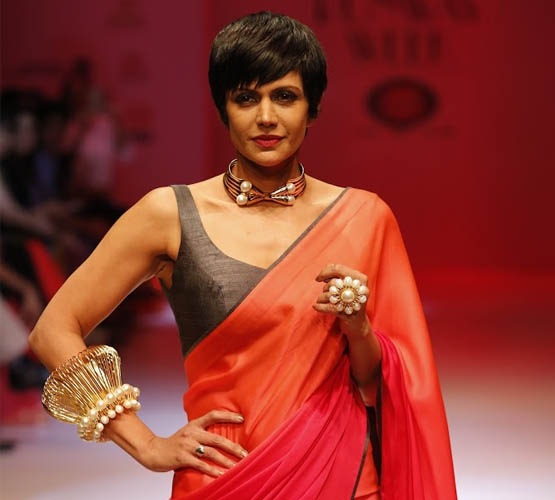 In a remarkably well presented show, Designer Akassh K Aggarwal showcased his season’s collection, The Coeur Collectives, at the recently held Runway week in Delhi, bringing to the fore, the essence of feminism and the need to nurture and protect it, in this growing conflicting times. 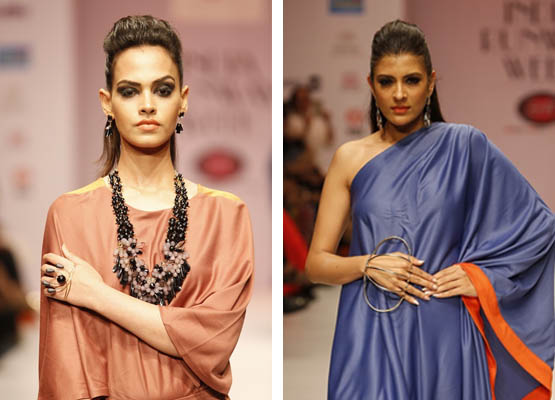 Designs that walked the ramp

What sets Akassh apart from other designers of his league is his remarkable bold yet elegant design sense. The designs that walked the ramp were nothing short of an attitude, each piece cast in its own uniqueness, oozing style at its very core. 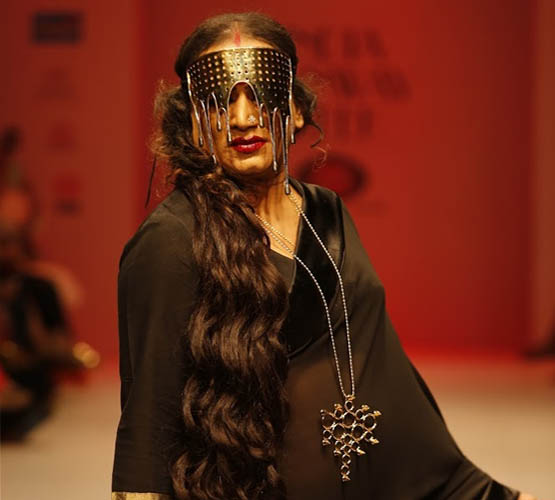 Coeur is French for core or the heart, making the entire design collection an expression of feelings deep within, conveyed in various metallic voices of gold with Rhodium polish and alloy with silver. The versatile collection can be paired with traditional Indian as well as western formals. 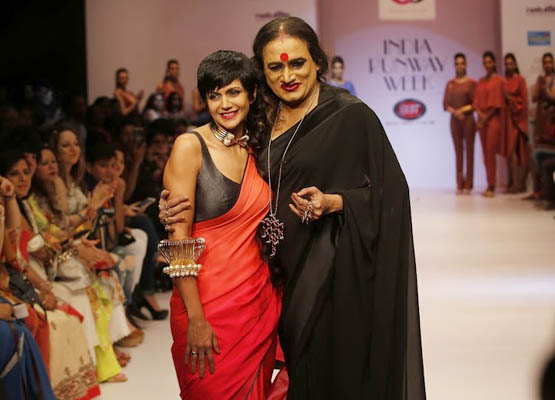 What was even more inspirational was how his show-started and his showstoppers for the final bow. The show opened with Laxmi Narayan Tripathi, the torch-bearer of LGBT concern who had revolutionised India a couple of years back. And the final bow was taken with suave and stylish actress Mandira Bedi and Laxmi along with Akassh. 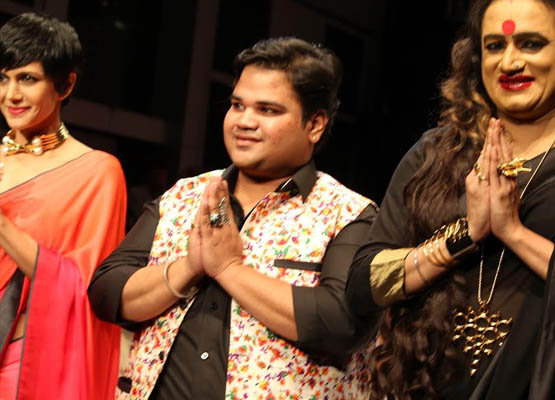 The designs come with a significant social message on Gender Equality and Sensitization through their boldness, grandeur and magnificence. With works such as traditional filigree craft as well as modern contemporary designs, Akassh’s collection stands out as a promising anthology of jewels for the modern bold woman of today!