Ten minutes before the flight hits Srinagar the view down below is incredibly beautiful to let you realise it’s not for nothing that they call it the heaven itself! It was the marriage of a common friend in Anantnag beyond Srinagar that took me to this wonderland where nature is at its amazing best. There’s no view that’s not worth capturing in this paradise. 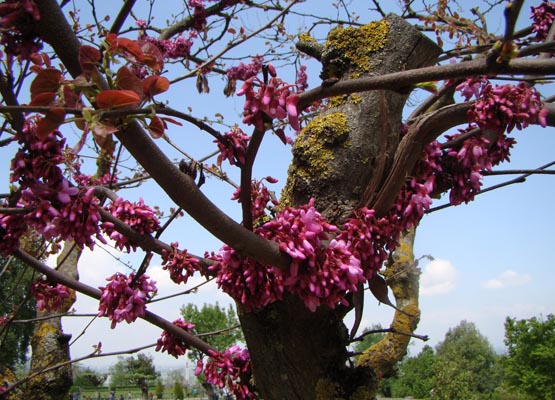 I landed on a day which was afresh with sunshine after a week-long constant rain, thus crystal clear green and a clearer visibility to the surrounding Himalayan belt. No amount of words is enough, so I will instead, just take you through this visual treat through my viewfinder. 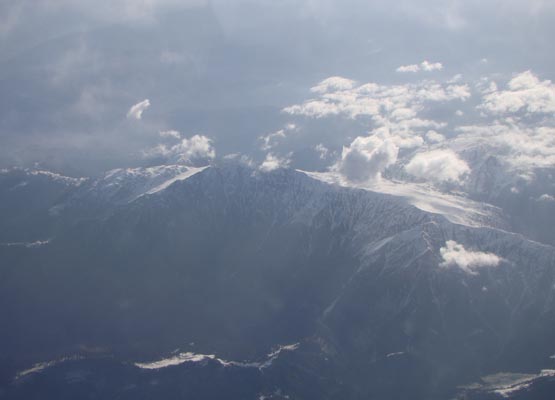 Top of Glaciers on the Himalayan belt, earth’s very own milky way, view from the flight window.

Seen only in the black and white Kapoor Family movies, the Dal lake, is still a mesmerising beauty after countless years. It looks like entire Srinagar is just along the banks of this lake.

Scenic beauty on way of Phalgam

Shalimar and Nishat gardens; the colours of the garden are unbelievable! The flowers are so bright, shining and brilliant, so much so that you feel they are unreal. No wonder the Mughals couldn’t get enough of the place. The view from the gardens is the vast Dal Lake that completes the scenic frame.

Betab Valley, named after the infamous Sunny Deol-Amrita Singh starrer movie Betaab, is another world in itself. The woods make it all so surreal. 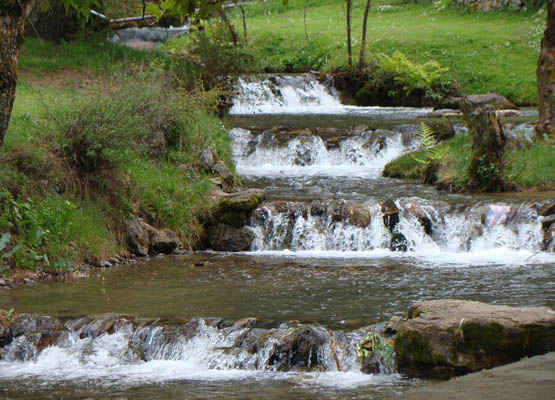 Kokernag is called the golden crown of Kashmir and has the most amazing waterfalls. Legend says the place is named so because its origin resembles the claw of a hen, (koker for hen in Kashimiri) clutching a serpent. The water is rich in minerals and so satiating that it quenches thirst, hunger and indigestion. 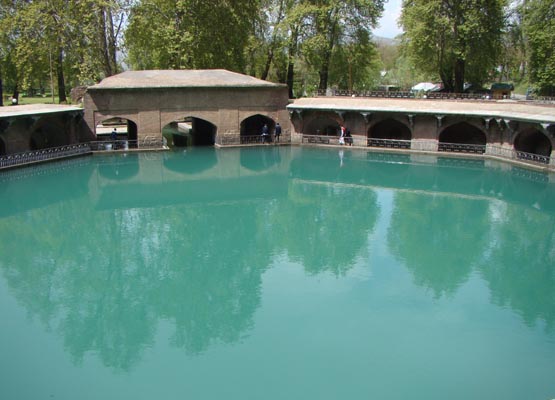 Verinag has an octagonal spring built by Jahangir in 16th Century and local tale says that the water is controlled by a huge plate with a hole which if tempered with will wash away the entire land of Kashmir! The major source of Jhelum River, the water at the source point is unbelievably placid for a spring. It’s only at its opening corner that takes to the river that one can witness its fury. 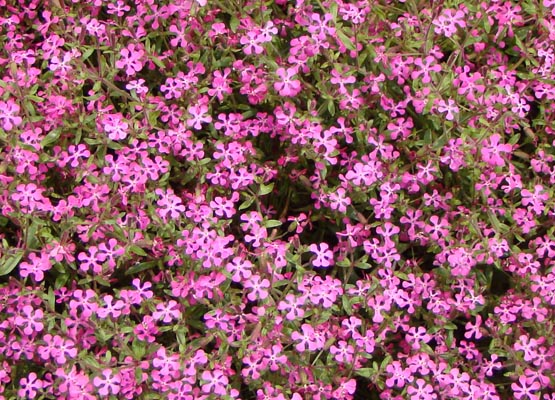 In short, I only had to move my viewfinder either side of the valley, and I would have got a calendar photograph nevertheless!

A complete foodie by choice, Lokesh likes to indulge in trying new and interesting recipes from all cuisines. Coming from the corporate world, what started as a de-stress call, soon became a passion. Today, he has his own fanfare waiting for him to start his own eatery.