After the success of the song –Paris which was released in the month of January, the American duo, The Chainsmokers has collaborated with a classic 1996 British band, Coldplay that has always been in limelight and won millions of heart by their release of a single named ‘Yellow’ in the year 2000. The Chainsmokers and Coldplay’s collaborative song is titled Something Just Like This. 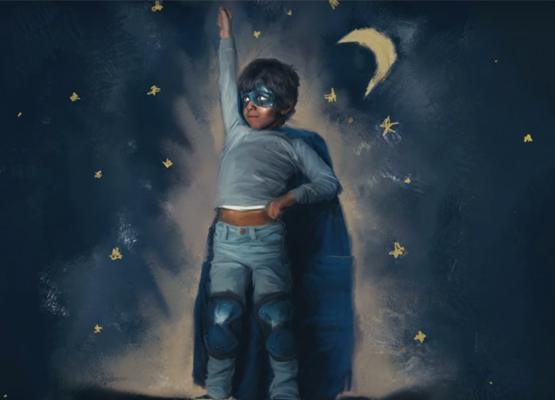 This song is about human relationships which aren’t perfect similar to the character of our Superheroes and yet we are blissful in small things of life and want more of Something, Just like that!.

The art cover of the video, Something Just Like has been directed by James Zwadlo.

Also, The Chainsmokers much-awaited debut album called ‘Memories… Do Not Open’ will be out this 7th of April featuring both their latest songs, Something Just Like This and Paris with other yet-to-be-revealed secret songs.