The biggest Fashion event of the country has announced its 28th edition SS ’17 schedule to celebrate the unrestrained glamour in an extravaganza, comprising of 31 splendid shows with 63 designers on the ramp at the AIFW SS17. The five-day event will be held from October 12-16 at the NSIC Grounds, New Delhi.

On announcing the schedule, Sunil Sethi, President, FDCI said, “We are celebrating the initial two days of the fashion week as the Textile and Handloom days, excepting the evening sponsor shows. As the latest edition of the Amazon India Fashion Week Spring-Summer 2017 is set to begin, we are delighted to announce the schedule of this grand celebrationof design and style to make it a riveting ride.” 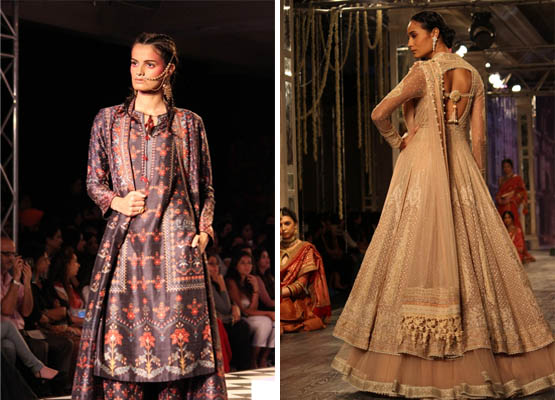 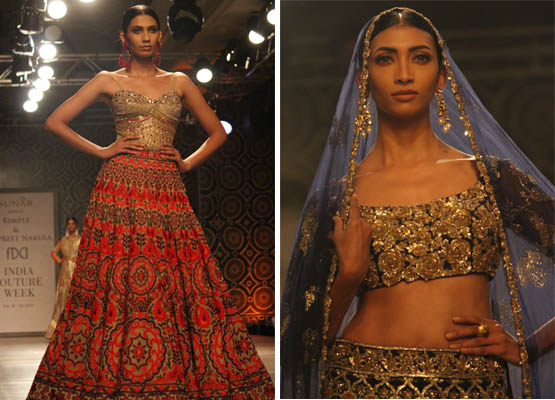 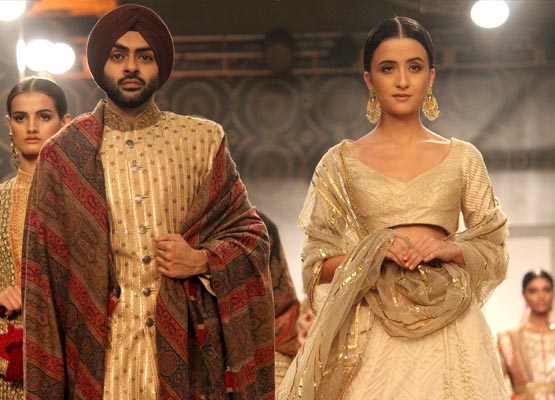 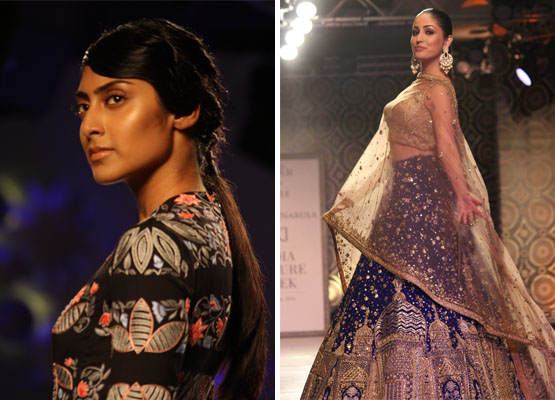 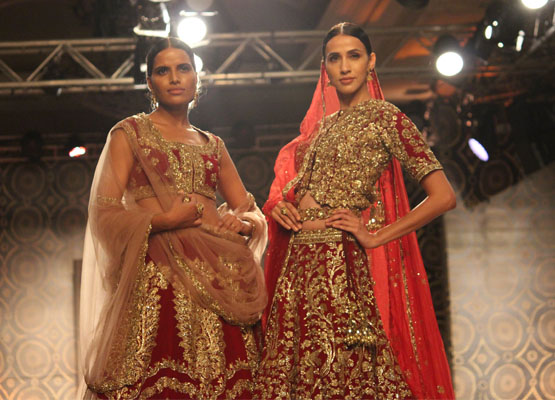