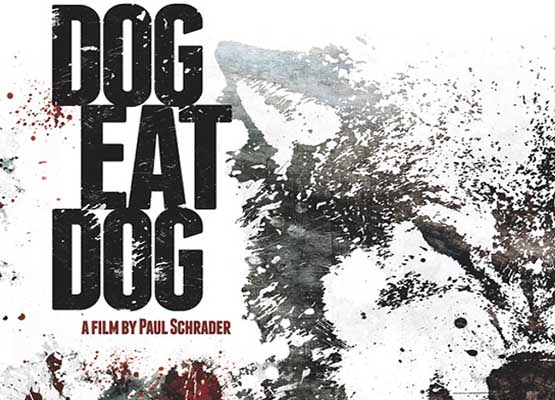 Directed by Paul Schrader the movie is based on a story by Edward Heward Bunker, the most famous convict turned writer and actor. Some of his best works have already been on the box office before. Interestingly, this 1995 novel and the latest Cage film go by the same name, Dog Eat Dog that talks about the world of mafia, crime and felony.

The trailer gives out very little and holds your suspense at the guessing game. The trio of Troy, Mad Dog and Diesel are forced to be on the run when their job goes awry and it’s the do-or-die situation to avoid both ends, the crazy mafia don who hired them and the police, of course! 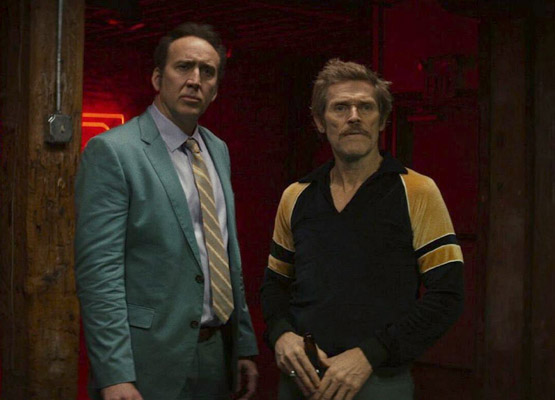 The movie’s screenplay has been written by Matthew Wilder and it is produced by Mark Earl Burman and David Hillary.