Stage3, the fashion-rental and styling platform bringing the largest selection of celebrity-endorsed designer outfits and accessories to millennial India’s closets, announced that celebrity stylist and movie producer Rhea Kapoor has joined the team as Style Director for the upcoming wedding season. 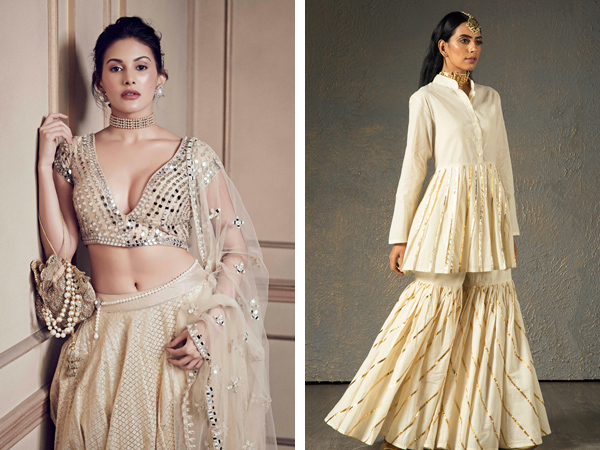 With Rhea Kapoor being a leading name in India’s fashion styling fraternity, the multi-campaign association resonates with Stage3’s vision – making glamorous fashion more accessible to, and promoting rentals as a major driver of sustainability among next-gen Indians. As part of the current campaign, Rhea has handpicked and curated 45 pieces for the wedding season from India’s leading designers, to be made available for rent exclusively via Stage3. These include outfits from top designers such as Abu Sandeep, Raw Mango, Arpita Mehta, Jayanti Reddy and Anushree Reddy amongst others. 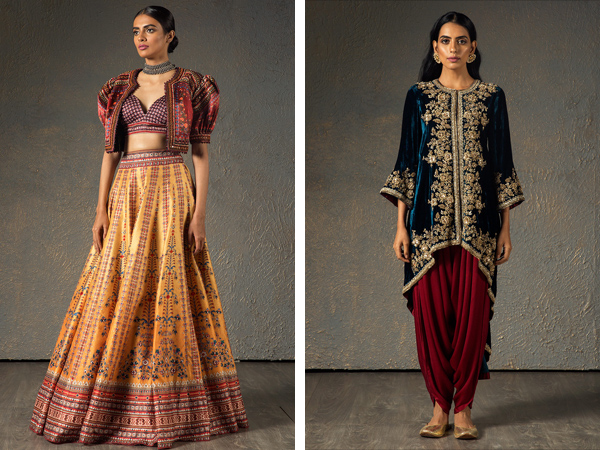 Additionally, Rhea will be leading the creative direction of the campaign, and will be actively involved in engaging audiences through a series of videos and posts, sharing insights into the concept of rentals and celebrity dress-up secrets. 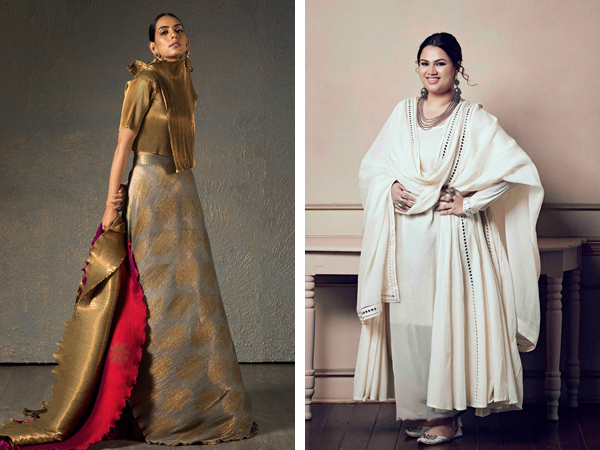 Speaking on the association, Mr. Sanchit Baweja, Co-founder, Stage3 said, “Team Stage3 is thrilled to have Rhea Kapoor on board with us. Her influence will be instrumental in introducing the Indian fashion market to stylized fashion rental as the glamorous fashion-forward and sustainable way to dress up. Fashion sourcing is a common practice in Bollywood, and if fashion sharing is common amongst celebrities why can’t we all? At Stage3, we believe we are starting a fashion revolution in India and we are excited that the creative and ideological synergies that we share with Rhea will make our common vision a reality.”

Commenting on the same, Rhea Kapoor, Style Director said, “Fashion, at its core, is a subconscious expression of our personalities. The clothes we wear are the best reflection of what we are on the inside, projected out front. This is where the project with Stage3 kept me hooked, as it was an interesting challenge to showcase the distinct inner personalities of these powerful women through clothes. Curating this collection was beyond fun, and I am looking forward to working with Stage3 on some really exciting projects in the months to come.”

Since its inception in 2016, Stage 3 has been on a mission to transform the way India consumes fashion, promoting sustainability by making expensive designer wear accessible and affordable via its rental and styling platform. The company has consistently focused on building a strong fashion ecosystem, by continuing to build on its extensive network of designers, influencers and celebrity stylists. The association with Rhea Kapoor marks another step in this direction, with an aim to spread greater awareness about the concept, and eventually make rentals the norm for glamorous dress-up.