I wanted to do scuba diving in phuket during my trip there for holidays but unfortunately I was declined as it had just been 24hrs that I had landed and as per the scuba instructor, one needs to give heart some good rest after flying and before scuba diving. Because the heart rate increases under deep water so, I opted for snorkeling instead to get a feel of under-water thrill with fish and the beautiful corals. 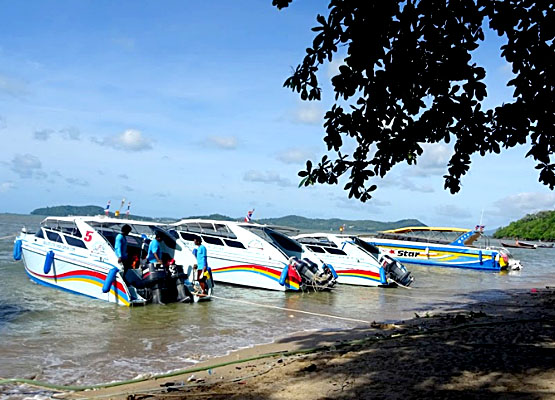 Thus I planned a trip to phi-phi Island, where I could have easily experienced snorkeling. The trip started with nice breakfast and big momma as our instructor for snorkeling and she did prove out to be a great as guide throughout. Geared with glasses that have an attached breathing pipe and duck feet paddlers, we boarded our speed boat. I specifically sat in the open front area to feel the sea ride but the tides in the sea were high making it a bumpy ride. 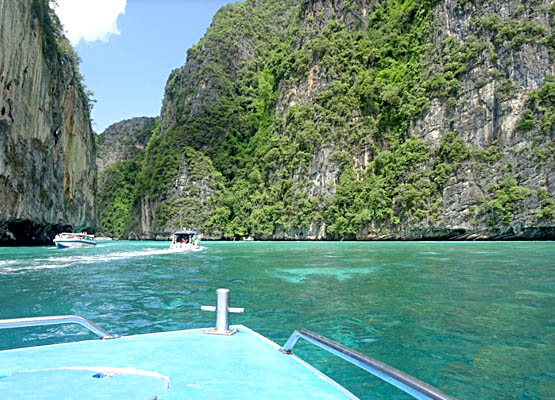 The breeze was brushing through my hair and cheeks and was making me high with the thought of getting into this beautiful sea green water. The ride passed by serene beauty of the small island and deserted caves and then in somewhere middle we saw island coupling the small area of sea where the speed boat got parked for snorkeling. 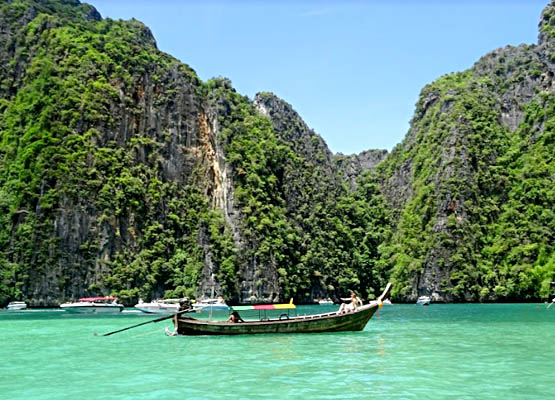 We were then instructed to wear the eye mask and duck paddlers and then the instructor guided us to walk backwards towards the sea, as the duck feet paddlers are way too heavy to walk straight into the sea. 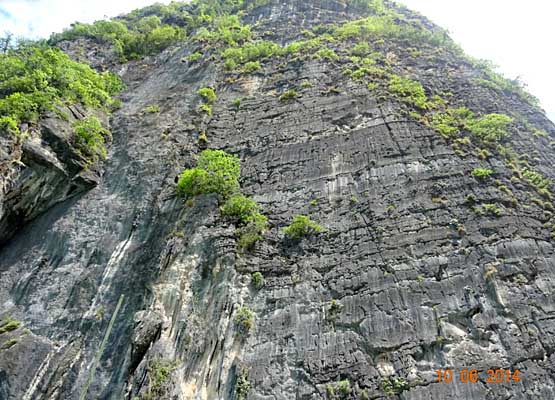 Post 50mtrs we started swimming into the sea and whoa we were swimming along with the beautiful fishes and corals. The kinds of fish that I saw was beyond words can describe. There are varieties way more than one could imagine. And they touch and feel you, once are in their zone but don’t harm you at all. 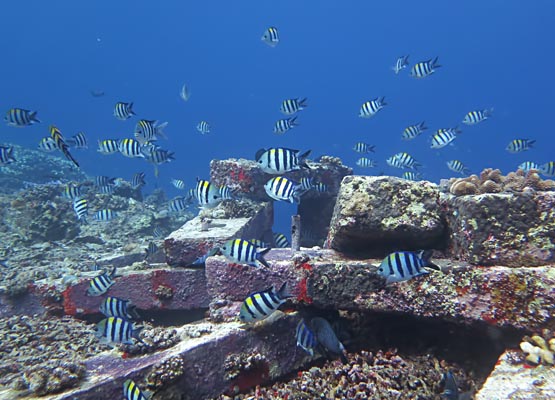 Suddenly I felt like a mermaid among them. I was one of them. The water around me was clear and it’s a world in its own. The silence of the sea, the action of fish, the beauty of corals and the entire ecosystem is like getting transmitted into a different world.  Though, I could not find Nemo but I did see a dory and other beautiful fish.

There’s nothing like experiencing a world we have no idea about!

Maneesha has a rich experience of over 20 years in the Facility Management, business administration and the long list of satisfied clients stands a testimony to that. Having started her career as an executive in HR & Admin, gradually moving to business development and operations, Maneesha today is a Life Coach, Writer and trainer based out of New Delhi.