The movie hits the screen early next year

Shahrukh Khan dons the Don’s hat again! This time he is playing the Gujju Muslim liquor mafia head, Raees, who rules the liquor black market of Gujarat and, you will love his make-over for the role. The Bollywood movie is set to hit the screens early next year in January.

Directed by Rahul Dholakia, Raees, is a grand story of the small town Mafia boss Raees who makes his way up to control the industry and Inspector Majumdar, played by Nawazuddin Siddiqui who is set out curb the black market and to eventually arrest Raees. The movie also stars Farhan Akhtar and Atul Kulkarni, along with Pakistan actor Mahira Khan, who plays the lead role with Shahrukh Khan.

Produced under the banners of Red Chillies Entertainment and Excel Entertainment, the movie has Gauri Khan, Ritesh Sidhwani and Farhan Akhtar producing the picture. Raees also has a special item number by Sunny Leone. So here are three reasons why we feel Raees is a movie to watch out for- 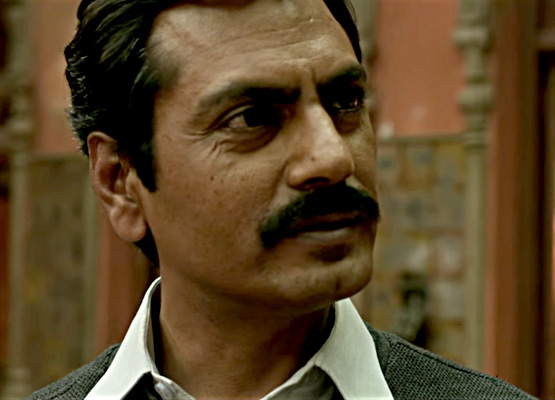 Check out the kohl eyes of Shahrukh Khan: The intense looks that Khan is so fondly famous for gets an extra edge by the smudged kohl look which he gets for this movie. With pathani suit and dense eyes, Khan looks very much the desi don, that his character is! 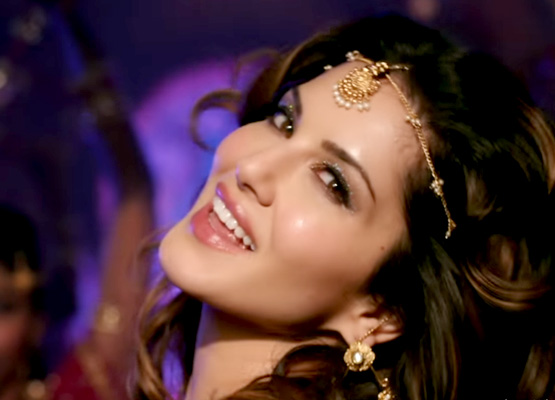 Mahira looks absolute Bollywood: She looks such a natural, dancing around with the crowd and romancing Shahrukh, like it’s been home for years. Kudos for her confident acting for there’s not one scene in the trailer where she looks like she is smitten by the King Khan! 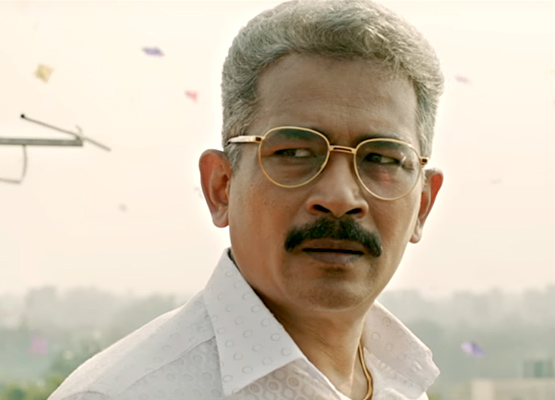 The movie is a complete Bollywood package: It has romance, it has action and it has a big budget production. Raees is all set to make for a blockbuster!