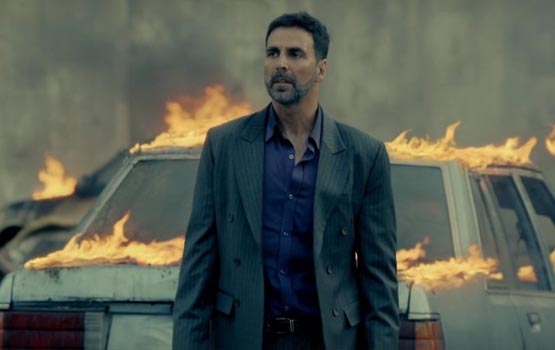 A movie that every Indian should watch; the wonderful story of the biggest rescue mission in the history of the world, Bhushan Kumar’s AIRLIFT, based on the true story of Kuwait- Iraq war in 1990 when the Indians in Kuwait were stuck between two worlds, and there was no hope for their escape. Iraq’s attack on Kuwait in the year 1990, crumbled every Indian’s life there; the effort to even stay alive.

The movie takes you through their struggle, insecurities and experiences. A very strongly dealt subject, Airlift is well directed by Raja Menon.
While the start of the movie seemed a little predictable to show Akhay Kumar, playing Ranjit Katyal, a well established businessman in Kuwait but by the time you take a grip, the movie changes into a much faster lane. 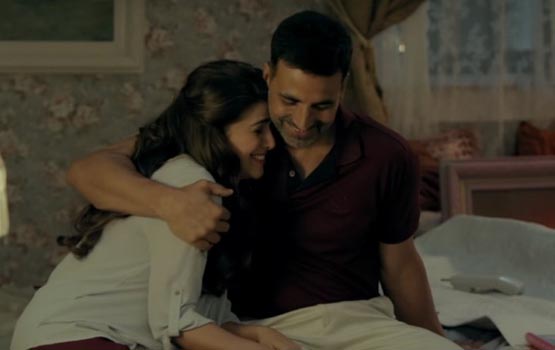 The grit and strength that a man shows in grave times, is what proves him as a true leader and that’s what the story revolves around. The year 1990 set-up of Kuwait is very well managed. Both Nimrat Kaur and Akshay Kumar have proved out to be great actors and the music of the movie including the background score is well arranged.

Global Fashion Street rating 3 stars on a scale of 5.