It is not a clichéd Bollywood love story. On the contrary, it is a fresh take on love.

Ayushmann and his strive for excellence

Ayushmann has been selective in his movie choices. This is clearly visible from the kind of roles he has portrayed. From the year 2018, the journey has only been upwards for him as there was a drastic shift in the kind of roles he took up. From Andhadhun, Article 15, Bala to Subh Mangal Zyada Saavdhan. All his movies dealt with a socially relevant issue such as discrimination, untouchability, homosexuality and many more. It was also the first time that such notions were discussed in such a manner in mainstream cinema.

The cast of Chandigarh Kare Aashiqui

Vani Kapoor in the main lead has done a decent job. However, her character could have used a lot more boldness. Considering the role she was given, it would have been interesting to see if she could have made it more challenging and heartfelt. At times, her timid responses made it feel that she herself was not sure of what she was saying. 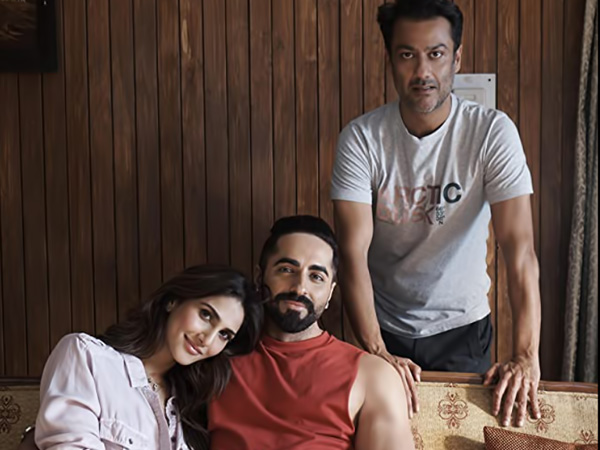 Even though the acting done by Ayushmann was incredible, his character was a little rough around the edges. His portrayal of an unaware Chandigarh munda was very realistic and appreciable.
The movie has been directed by Abhishek Kapoor. He has previously directed Kedarnath, Kai Po Che and Fitoor. Kapoor has done a good job with the story, giving it the correct dosage of humour and sensitivity. Yes, he made Chandigarh Kare Aashiqui Rather Bold!

The official sound track of the movie was easily forgettable. Music directors Sachin–Jigar and Tanishk Bagchi seem to have not given much thought into the lyrics or the songs. If the film score would have been better and suited the movie, it would have added another star to the movie. 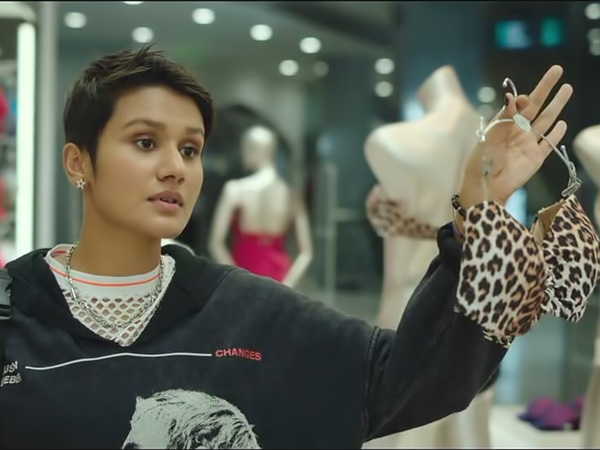 The question of gender inclusivity

The question of gender inclusivity had hardly ever come up in Bollywood. This also has to do with the fact that gender is always viewed as binary. Only recently have people begun to look at gender as fluid and on a spectrum. The movie is probably the first movie that even addresses the issue of transgenders. That being said, the movie is also being criticized for not having a trans woman play the role.

It is one thing to just talk about an issue by including the privileged who have not even gone through the ordeal. It is a totally different matter to actually use someone who has gone through the issue upfront and has a better understanding of the issue. This is where the movie fails considerably. The irony is that a movie trying to talk about gender inclusivity, failed to be inclusive themselves. The movie at one side was questioning the idea of femineity and masculinity, but at the same time awarding ‘manliness’. 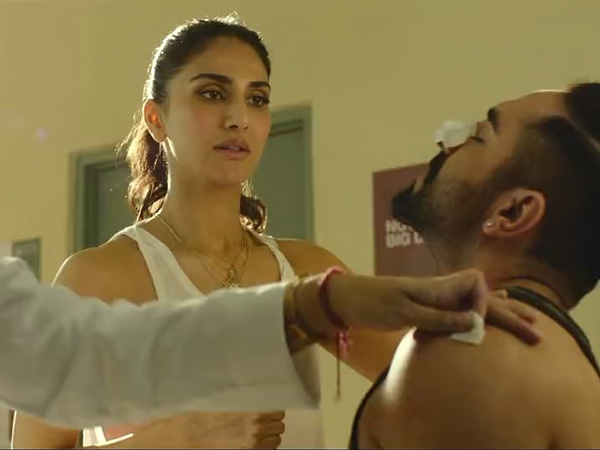 Is it still worth a watch?

The exclusivity in the selection of cast does not take away from the message the movie is trying to address. The movie has the humour element on point. Despite trying to address a sensitive issue, the comic element does not infringe on the topic at hand. The supporting cast have helped the story move in the right direction. Thus, making the movie worth a watch.

Love from the audience

The movie had release on 10th December in the theatres. This was a time when people were still being cautious of stepping out. However, the movie was well received at the box office. It was its release on the OTT platform Netflix, that made the movie even more popular. Within a day of its release, the movie was already one of the highest streamed movies. The release on Netflix also helped the movie reach a much wider audience. People have been showering the movie with praises. As a matter of fact, the movie is being appreciated for the issue of transgenders that it bought forward.

The need for more such movies

We have enough social issues that are being brushed under the carpet. There is an urgent need for mainstream media to highlight these issues. Important movies should not just be made on low budgets with indie artists and not get the recognition it deserves. We need to have a culture of discussing these issues and understanding them. Ignorance can no longer be an excuse for being insensitive.

If you enjoyed reading ‘Chandigarh Kare Aashiqui Rather Bold’ do let us know!