Should you miss it or catch it? 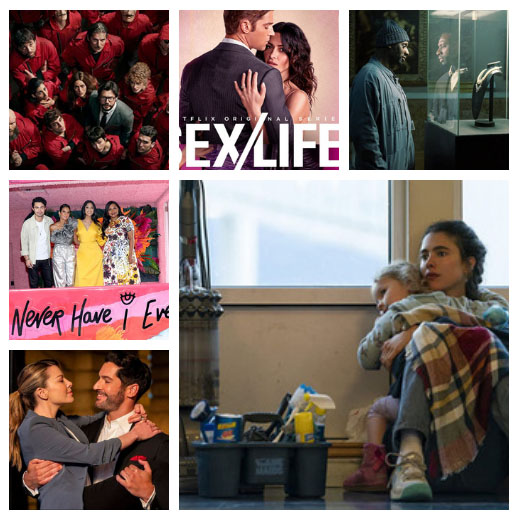 The year 2021 is a wrap. And with another year of breakthrough content on OTT platforms, here’s the top ten series of 2021 on Netflix. With so much to choose from, we will make things a little easier for you and help you choose the perfect way to start 2022. Our list of Top 10 Netflix Series in 2021- Should you miss it or catch it? 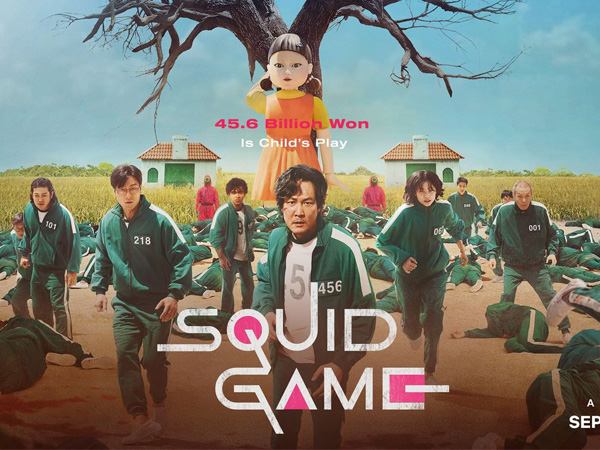 Top 10 Netflix Series of 2021| Squid Game: The suspense notion at the end of every episode makes this show an easy binge watch

This Korean show took the internet by storm right after its release. With just nine episodes in the first season, this show received the highest views in 2021. The suspense notion at the end of every episode makes this show an easy binge watch. Consequently, this series does live up to its hype. Squid Game is a depiction of the underbelly of Korean society. The cinematography is vivid and the use of colours are a striking point. With an ensemble cast, the underlying stories of the characters adds to the drama. The dark, violent and gripping moments in the show makes it a must watch. But, if you are someone who does not like slow and intense series, this one is not for you. 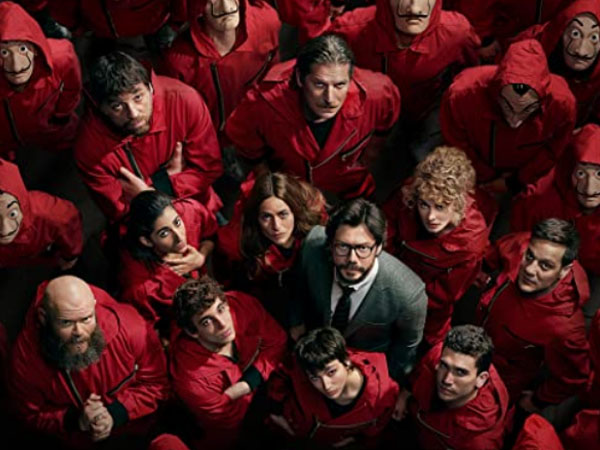 Money Heist is an unpredictable, intriguing and clever show

This Spanish series debuted in 2017. 2021 saw the release of the fifth and final season of this show. After the release of the final season, this show became all the more rave (like it was not popular enough). It is an unpredictable, intriguing and clever show. Some remarkable characters add a special edge to its storyline. La Casa de Papel (the Spanish name) is an intense and suspenseful drama. As a matter of fact, the show managed to keep its audience captivated and waiting for five seasons. Hence, it is worth a try if you are one for crime drama.

This 2021 release was based on the memoirs of Stephanie Land. The book is titled ‘Maid: Hard Work, Low Pay, and a Mother’s Will to Survive’. The show is a limited series. It is an emotionally intense show.


A heart wrenching depiction of the lives often ignored. The story of survival and overcoming the difficulties of life. The spending work by Margaret Qualley as the lead is also a special bonus. You must watch this series if you are in for an emotional rollercoaster ride.

It is based on a book by B.B Easton titled ‘44 Chapters About 4 Men’. The show easily qualifies as one of the steamiest shows of 2021. In fact, the emotional element of the show is widely relevant. However, the show has been criticized for its lack of direction and overemphasis on the hot and steamy scenes. If you are not in the mood for watching a serious show and thinking much, you can watch Sex/Life in passing. 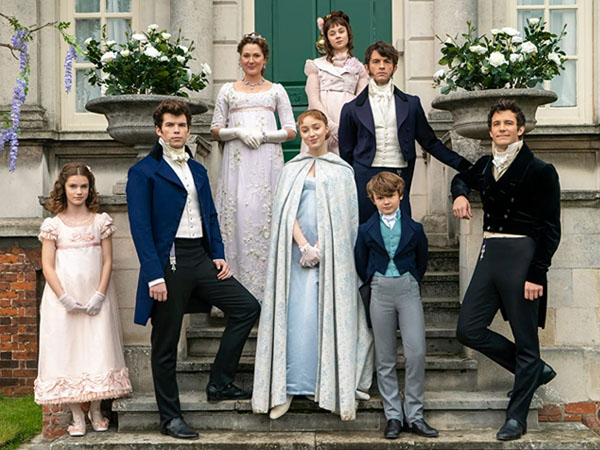 Top 10 Netflix Series of 2021| Bridgerton: The ensemble cast is a talented lot

Also on our Top 10 Netflix Series of 2021 is Bridgerton. This series is also based on a book series by Julia Quinn. The English drama is witty, emotional and swoon worthy. It is a total binge watch. With just ‘season one’ being such an attention grabber, there will definitely be a season two. The ensemble cast is a talented lot. This show is a peppy watch and you should definitely watch it to take a break. 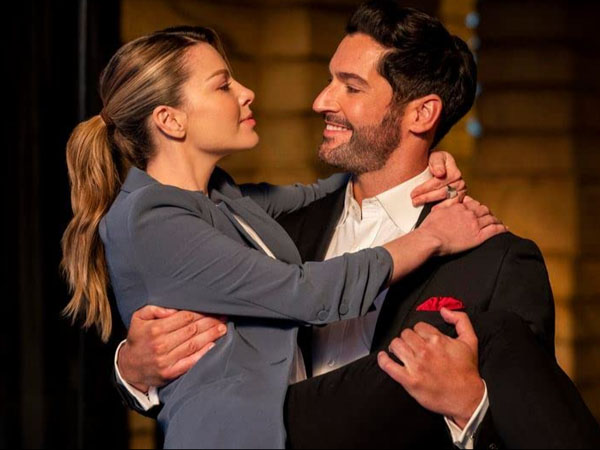 This series first debuted in 2016. The year 2021 saw the release of the sixth and most probably the final season of the series. And the show is a mixture of all things good- crime, drama, comedy, mystery and fantasy. The highlight of the show is, obviously, Tom Ellis as Lucifer. Interestingly, the devilish element of the show makes it all the more worthy to watch.

The story is different and interesting. Thus show has managed to create a loyal fanbase due its consistent output. However, the show is not bingeworthy. It is the kinds you can watch a few episodes at a time. That being said, it can be missed.

2021 saw the release of the third season of this series. Sex Education is a light comedy. It is the kind of shows you can watch while taking a relaxing break. The young ensemble cast has to be appreciated for their acting. Especially, the humorous and “oh no” moments in the show makes it a favourite of many. Overall, the storytelling over the three seasons has also evolved to make it even better. The show builds curiosity and excitement around sex. As a matter of fact, it also brings forward education and awareness about sex. 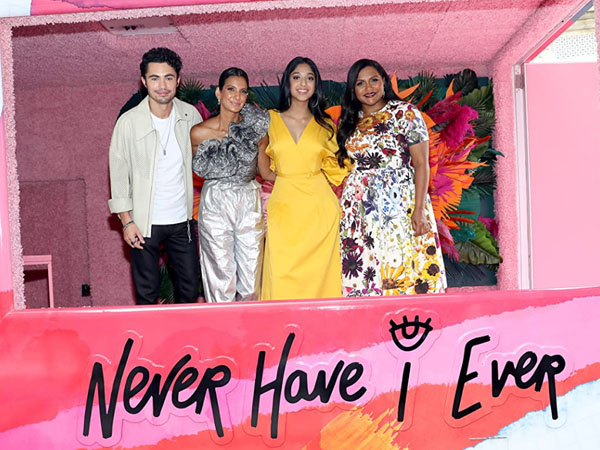 8. Never Have I Ever

This quirk teen drama is a delightful watch. The season two of the series was released in 2021. It is a fresh take on the life of an Indian teen in the western world. The lead is played by Maitreyi Ramakrishnan, a newcomer who does justice to her role. Her hilarious goof ups and tantrums of a teenager make the show even more relatable. It is definitely worth a watch if you are in the mood for something to get your bones tickling. 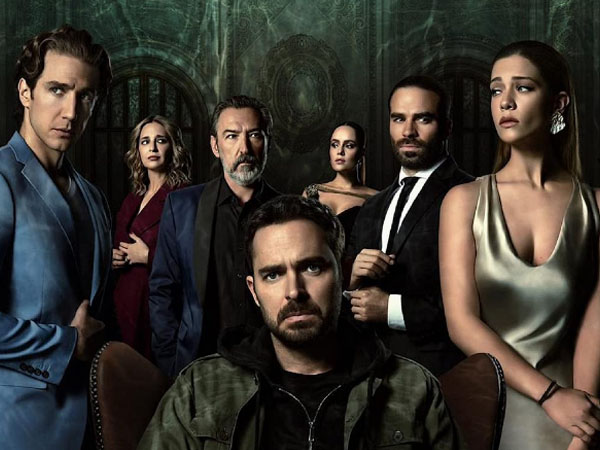 If you have time to kill and want a little suspense, you can watch this show

This Mexican series has had two Seasons. It is a dark, suspenseful thriller. As the case with most revenge stories, the series does not stand out in any particular fashion. The plot seems to lose itself in certain places. Even though there will be a third season, the show looks hardly promising. If you are the one for quick scenes and escalating stories, this show is not for you. If you have time to kill and want a little suspense, you can watch this show. 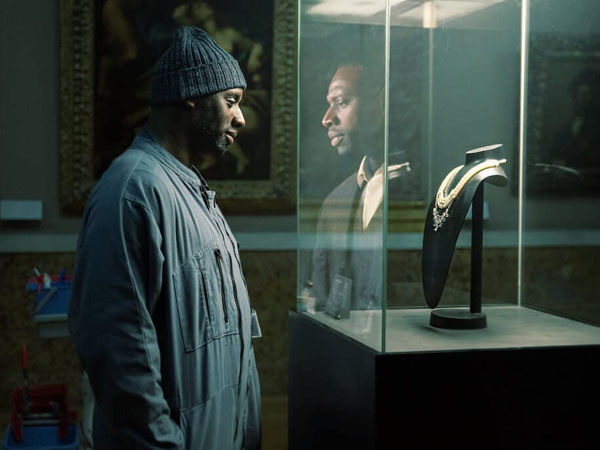 A fictional character, Arsène Lupin was created in 1905 by Maurice Leblanc, a French writer

The French series has had two seasons till now. And it seems it will have a season three. The series is based on the exciting adventures of Arsène Lupin. A fictional character, Arsène Lupin was created in 1905 by Maurice Leblanc, a French writer. The show takes you through the drama driven crimes of Lupin. It is also full of humour and charisma. The first few episodes are enough to leave you wanting for more. Therefore, it is not a show to be missed.

Enjoyed reading Top 10 Netflix Series of 2021 Do let us know- leave us a message in the comments box.


Disclaimer
All the content published on www.GlobalFashionStreet.com is original and true to the best of my knowledge, including the photographs, which are either clicked by our team of photographers or sourced from the owner, in either case, the pictures carry photo-courtesy details. Some images due to lack of resources might have been taken from reviewers across the internet, however, due credit is given accordingly. Any ambiguity or mistake is purely unintentional and Global Fashion Street holds no responsibility for content from guest writers. The views expressed by our columnists and guest writers are purely their own and the editor holds no responsibility for views thus expressed. As a policy, Global Fashion Street believes in publishing only original and authentic, content and pictures. Kindly write to info@globalfashionstreet, if you have any complaint/issue regarding the content or images for this post.REditor-in-Chief
The following two tabs change content below.