Amit Behki Journey to the World of Fashion 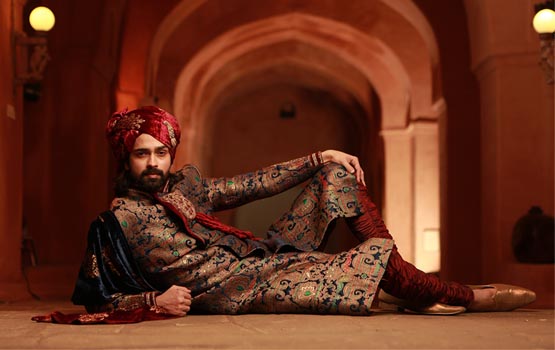 Known for creativity in designing modernist, unique and alluring masculine clothes, Amit Behki’s journey to the world of fashion started with a slight detour from Civil Engineering which he studied initially. 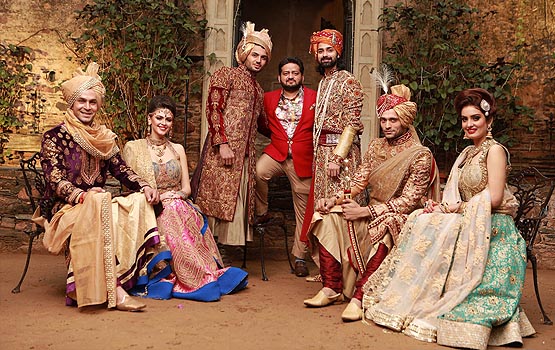 It was during this, owing to a lot of interaction with people that he realised, his dream job was the other kind of construction. The course by that time had already triggered his creative mind and his perspective of colours. To further enhance his skills in sketching and drawing, he enrolled for fashion designing in 2001 and started with designing neckties. 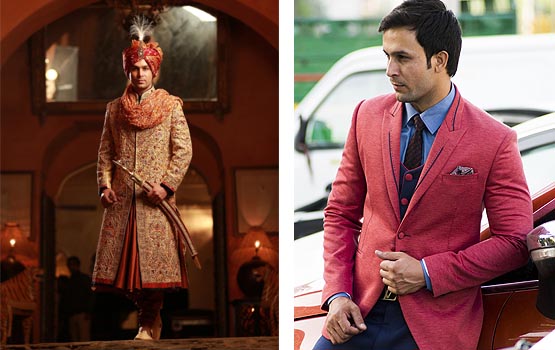 The fashion bug hit him finally and his label Creative Stop was conceptualised in 2007 with a vision for customized solution to men’s grooming and couture.

The designer studio exemplifies a charismatic atelier solely committed to ‘Custom- Built’ men’s clothing, and what sets him apart is his attitude towards creating a new piece every time. He is utterly opposed to the notion of imitation and is himself a genius in conceptualising new designs. 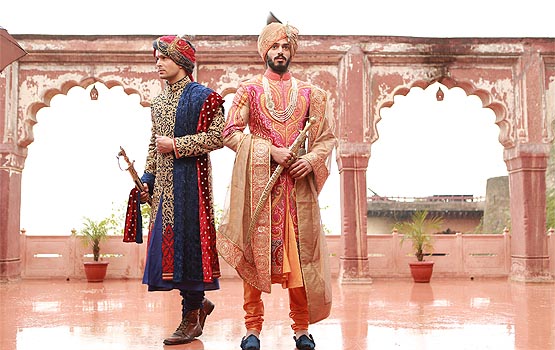 Creative Stop is avowed for Behki’s artistry and unrivalled fabrication. His clean cuts, fineness in stitching and fine embroidery make his creations extraordinarily remarkable. His consistency in delivering fine collections year after year has earned him a niche place in the list of men’s designers.

The label has quite a range of men’s ensembles, be it ethnic or a combination of contemporary Indo-Western designs such as Sherwanis, suits, kurtas and an array of other men’s traditional apparels like jodhpuris, Bandhgala, Blazers & jackets.

Having deigned more than 3000 dresses for grooms and their family to give each one an individualized personal attention, Behki’s label has everything to cater to when it comes to dressing men.

He retails from his studio Creative Stop at Harsh Vihar in Pitampura, New Delhi and Gurgaon, the latter more due to the growing demands of young working professionals, to bridge the gap between customized demand and delivery.