It all started in the year 1989 when the iconic actor Robert De Niro was floored by the theatrical one-man show presented by Chazz Palminteri about the life of a common boy, from Bronx set in the year 1960, who loves his family but is torn between the choices that life presents him. On hand is the father he loves deeply and on the other, is the mafia boss whose life has impressed him deeply. The life story of a boy, who transitions from a simpleton to a rebellion, moved De Niro so much so that he decided to upgrade the show into a Hollywood production. 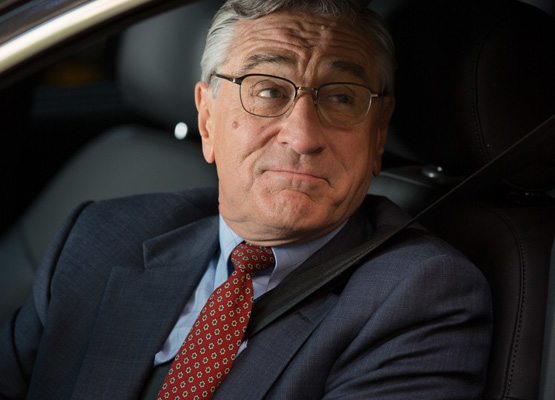 The movie adaptation was the directorial debut of two times Oscar winner, De Niro who released the film in the year 1993 which also had Palminteri acting in it. After the movie, Palminteri went ahead with two more broadway shows of A Bronx Tale in 2007 and 2008.

De Niro has been so moved by the story that he believes it will make for a great Broadway Musical show. Hence, this upcoming A Bronx Tale Musical which had its premier earlier this year in February in New Jersey’s Paper Mill Playhouse and got rave reviews. The show is now all set to hit the stage at Broadway’s Longacre Theatre, this December 2016.

Jerry Zaks, the famous four times Tony Award winner is co-directing this musical adaptation along with De Niro and being produced by Tribeca Productions, Tommy Mottola and the Dodgers. The show will have music by several times Oscar winner Alan Menken on the lyrics written by Glenn Salter. The show is choreographed by Sergio Trujillo.

The set is designed by Beowulf Boritt, lighting and sound are by Howell Binkley and Gareth Owen respectively. The music direction is by Jonathan Smith and music arrangement is by Ron Melrose, while orchestrations are by Doug Besterman. The casting which was quite in news till some months back is by Tara Rubin and the costumes are designed by William Ivey Long. 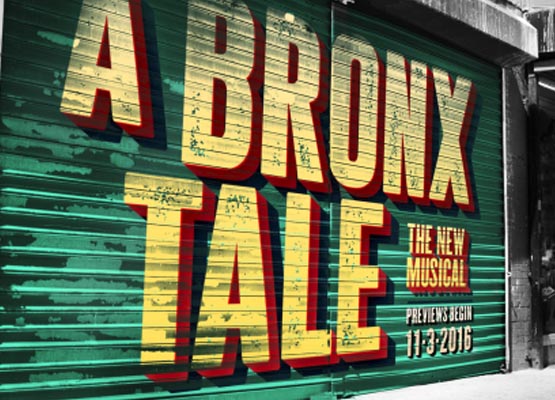 The show will also feature Palminteri’s book that he is writing for the Musical.

The February show had Tony award winner Nick Cordero as Sonny and Coco Jones as Jane while Joshus Colley and Jason Gotay had played the young and the old Calogero, the protagonist, respectively. However the final cast for the December show has not yet been announced. Looking forward to a rocking Broadway Musical tale of love, loyalty, lust and life, a tale that questions the morality and moves you for its emotional appeal