Five Fashion brands you should know about

Because the world of fashion swears by them! 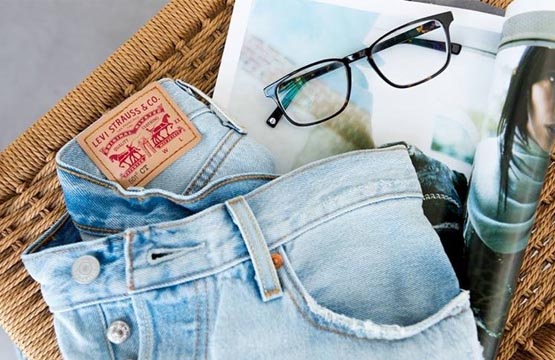 Levis Strauss- Thanks to his quick thinking, we have a garment we cannot live without! Be it high fashion, office or casual street wear, Jeans, the way we know it now, was originally called Serge de Nimes. Löeb Straub, as Levi Strauss was known then, was born in Germany in 1829 and migrated to America around 1850, where he joined his brothers in the trading business. When he headed to California Gold rush with commodities that included this cloth, he had already sold everything except for this cloth for tent. Practically, without anything else for him to sell on the land he realised, every miner needed a new pair of trousers every second day because the pockets and cloth would give away due to the harshness of mining work. Thus, came the first pair of jeans in existence to last longer for field work. The pair was a hit and Strauss had hit his own gold! The rest, as they say is history. 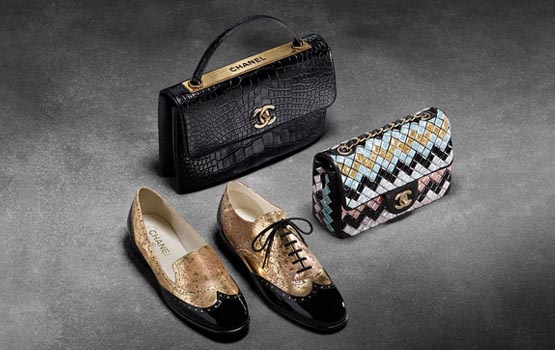 Coco Chanel- A true fashionista, Coco Chanel was everything every designer ever wants to be. She was daring, she was creative and she was a visionary. What she created a hundred years back, is the inspiration for almost all of modern fashion garments that we flaunt today. If I have the liberty to say, I would put it like this, it was Chanel who wrote the fashion Bible! Gabrielle Chanel got her nickname ‘Coco’ during her early days as a Bar Singer and gradually her strong fashion sense surpassed everyone around her. She created strong yet delicately feminine functional garments that were effortless to wear and yet could be flaunted. She created the LBD- Little Black Dress. She made the suit for modern women. She made the chemise and she shortened the extra length in clothes for every girl. She put a string to the purses because she hated to carry them in her hand and she created the iconic perfume, Chanel NO 5. Every creation of hers has an interesting story to it. But most of all, she created things that she wanted to wear and flaunt for she was her own muse! 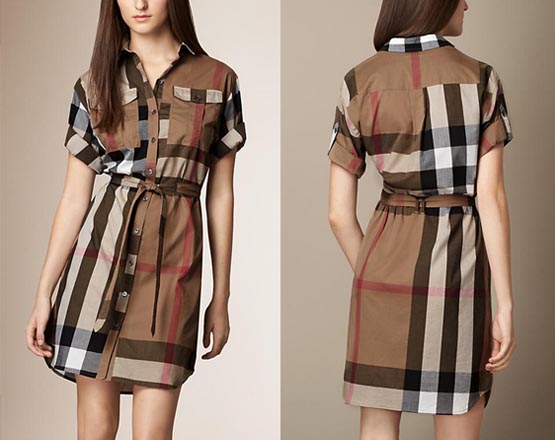 Burberry Plaid- The most copied checks in the world! From the streets of Chandini Chowk to the high streets of Paris, Burberry plaid pattern, these checks have ruled the fashion markets for more than 150 years now. Started by Thomas Burberry in 1856, who took his initial learning as a draper’s apprentice, the label took to fame almost instantly, owing to his clean cuts and neat stitches. His second contribution to the world of fashion is the Trench Coat, which he made for the British Army and today, is a must have in any fashion wardrobe. He is created the fabric called gabardine for the trench coat, a novel idea where the fabric is made with the yarn waterproofed before weaving. 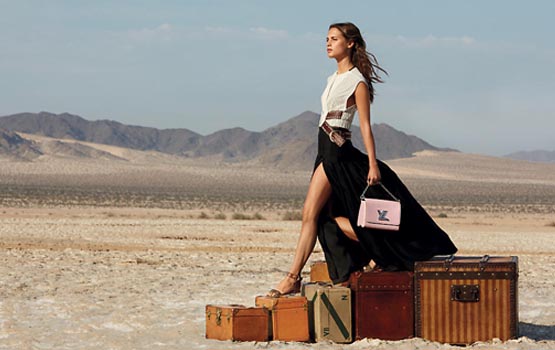 Louis Vuitton- The story of Louis Vuitton might not be exciting but the fact that the company is very progressive, has more than 450 stores in 50 countries around the world, and that it has been named, the world’s most valuable luxury brand for six consecutive years from 2006-12 makes it worth knowing about. The brand was started in 1854 by Louis Vuitton Malletier, who put his head in making some square rather than oval trunks which could be stacked easily on top of each other, that eventually made the brand popular. His knack for designing trunks with multiple shelves and unconventional storage ideas, took him to fame. He died in 1892 and his son Georges Vuitton took over, under whose leadership the company flourished even more. After George, his son Gaston-Louis Vuitton, took the reins in his hands and today, to own an LV bag means you are at the highest pedestal of fashion segment. 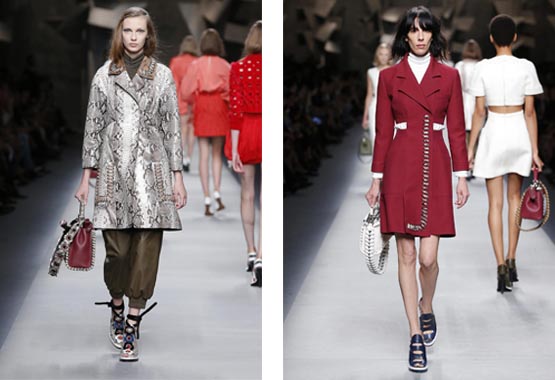 Fendi: Best known for its home collection and leather bags that include the ‘Baguette’, 2jours, Peekaboo or Pequin handbags, this Italian brand was started in 1925 by Edoardo and Adele Fendi in Rome as a Leather and Fur shop. The shop saw good sales owing to their workmanship and styles. And the label Fendi, soon became a high fashion brand!

In 1946, the five sisters of second generation, Paola, Anna, Franca, Carla and Alda, took keen interest in the company, the products that it was making and the networking. This change of perspective brought about a huge difference to the brand. In 1965, Fendi hired fashion icon Karl Lagerfield as the Creative Director for its Fur section and for Women’s Ready-to-Wear collection which they launched in 1977. Anna’s daughter, Silvia Venturini Fendi, also joined in 1994 and as the Creative Director for Accessories and Men’s lines. Today, Fendi has more than 150 upmarket stores around the world and is also a stake bearer in LVMH (Louis Vuitton).