Lipstick Under My Burkha is Hot and Happening

Prakash Jha brings from his kitty a new women centric movie that unveils the story of women under Burkha, a crisp take on the Muslim women of today, their dreams desires and more… 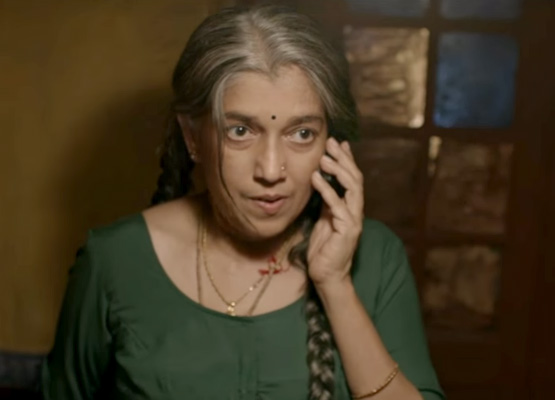 Lipstick Under My Burkha is Hot Happening

Lipstick Under My Burkha is bold for Indian Audience. Chances are, it might even create uproar but then, what is creativity if it doesn’t provoke thoughts! The story of four women, at different stages of their lives, all set to rediscover and explore the life, people, their own selves and the world around them.

The movie talks about stuff we want to whisper. A young college girl, vivacious and aspiring, is looking at her dreams of future while a 55 year old widow goes through a positive retrospection; a young beautician who wants to make it big and a mother of three who wants to make her world bigger- all four come together as characters to define the essence of a woman, resisting opportunities while temptations weaken, showing strength when the inside is broken! 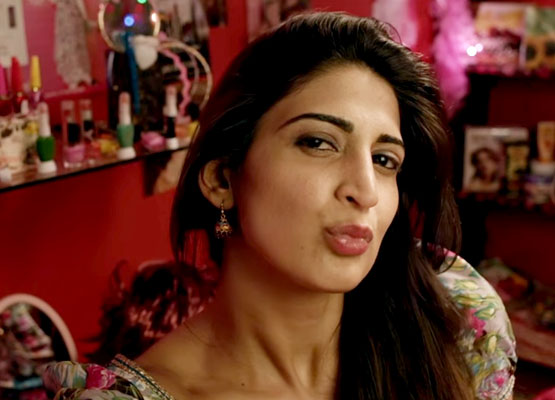 If you think the movie is sad, you are mistaken. Check out the ravishing trailer of Lipstick Under My Burkha that gives you an insight to the film, a fast paced story in the process of changing many notions, the film will be released across cinemas on 2nd December 2016. 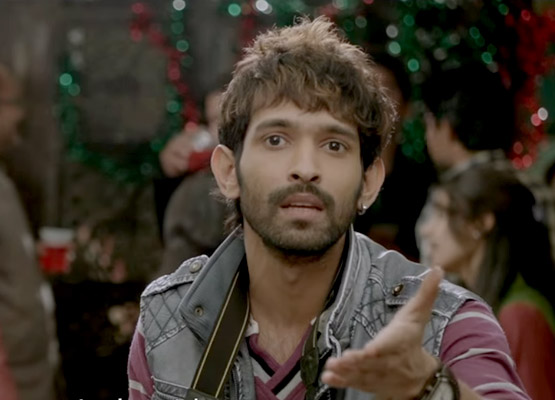 Originally titled to be Lipstick Waale Sapne, this fiction drama film directed by Alankrita Shrivastava will premiere at the Tokyo Film festival and will also have a showcase at the Mumbai Film Festival.