The SS’17 AIFW is themed around, ‘India Modern Festive’ and the bold designer is all set to bring her collection that celebrates the essence of being a woman in every aspect, especially bold and beautiful. The looks shall be inspired by #GirlsGoneVivid the trending make-up style this season and her show will walk the ramp on October 15th 2016. 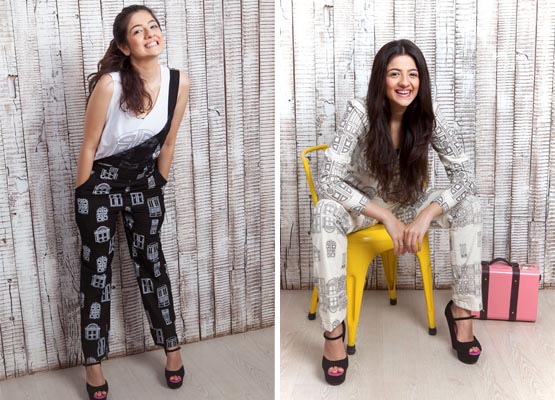 In collaboration with Maybelline New York, the collection delves into the world of vivid and beautifully bold colors that illustrate the concept of quirky yet strong, independent women. Something the cosmetics brand also shares its belief in. And as the designer says it, her muse is a woman who is confident, go-getter in life and loves expressing herself; all that a Maybelline woman is about! 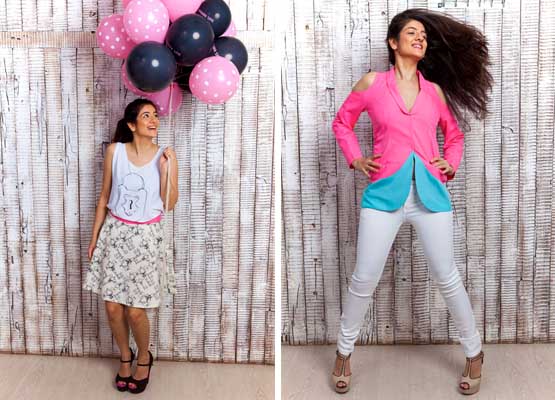 “Masaba Gupta is an epitome of cool for a generation of fans, who love her prints and the high-voltage rush of colors. The designer will pay a fitting tribute to the liveliness of New York with her style statement that makes a woman confident and unafraid to experiment,” remarked Sunil Sethi, President FDCI

“It’s our pleasure to be associated with Masaba Gupta for she is a designer whose design sensibilities effortlessly sync with Maybelline New York. And we hope to produce a creative fusion of the looks enthused from the runways of New York on to the ramps of New Dehi. I am confident that Masaba will present a dazzling display of colour, couture and confidence, this season,” exclaimed Pooja Sehgal, GM, Maybelline New York-India.