Ruth Charlesworth crowned as MIBQ 2016, Aditi Sharma at first runner up and Shalini Sood as second. 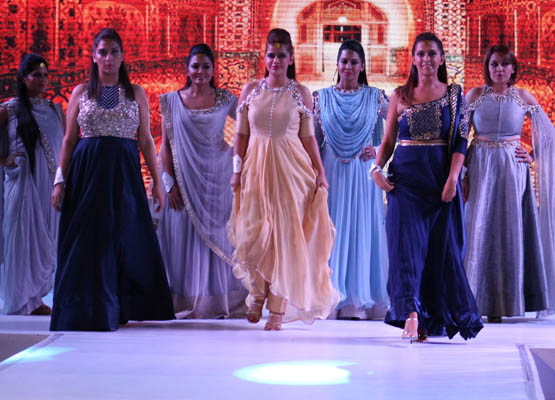 The shortlisted top fourteen potential candidates from all over India and abroad, mentored by dusky Indian Ramp scorcher Nayonika Chaterjee battled for Mrs. India beauty Queen, title in a four-day long pageant, where the contestants were judged on various aspects. 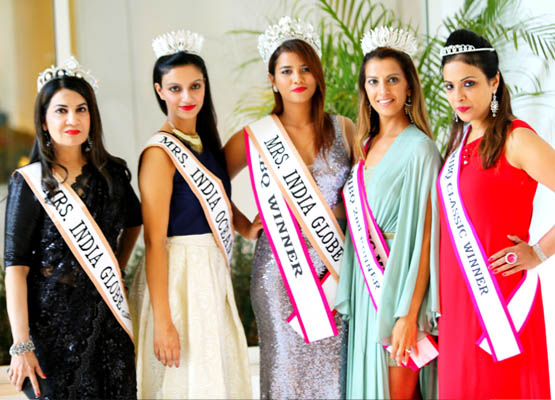 This pageant celebrates the spirit of womanhood and admires the strength, achievements and accomplishments that most married women show as a wife, a mother making them a complete woman with true beauty and intelligence. Next year, as the organisers have declared, women over the age group of 45 years can also participate.

Ruth Charlesworth from Mumbai will now represent India in China at the world finals of Mrs. India Beauty Queen to be held in November 2016. First Runner up, Aditi Sharma, will represent India as Mrs. Indian Ocean Globe for the same pageant and Second Runner up Shalini Sood, will contest at Mrs. United Nation Pageant followed by Sushma Bharti and Manaeka Will- all set to represent the nation at the Mrs. Universe and Mrs Top of the World Pageant. 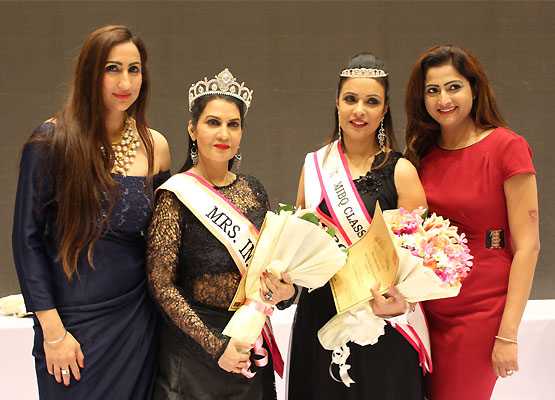 Mrs India Beauty Queen Classic crown was bagged by Veena Jain who will represent India at the Mrs. Globe 2017, followed by Gayatri Sandeep from Bngalore- First runner up who will also represent India internationally.