It can be the achievements of the famous along with those of ordinaries you can relate with.

International women’s day is celebrated throughout the globe in honour of their achievements, hard work, creative ideology and service.

Every year, International Women’s Day is marked on 8th of March. The day brings joy in the hearts of women who expect appreciation and it is indeed meant to celebrate such incredible ladies who put everything in their work or service.

Here, instead of mentioning clichéd names that are still, undoubtedly, an inspiration for all of us, like -Indra Nooyi, CFO and President of PepsiCo. But we have dug deeper and brought you the achievements of the famous along with those of ordinaries you can relate with; from a blogger to a comedian, from an entrepreneur to a writer or a director.

MEGHNA GULZAR
The most leading lyricist and poet in Indian cinema, Gulzar and his wife, an eminent actress who has served the country with her notable works, Rakhee, today take pride when they see their daughter’s work, Meghna Gulzar. She directed her debut feature film in 2000, “Filhaal” and her latest one was “Talvar” which was written by Vishal Bhardwaj. Being a child of such famed personalities, Meghna has made a name for herself in the industry which is uplifting for every person. 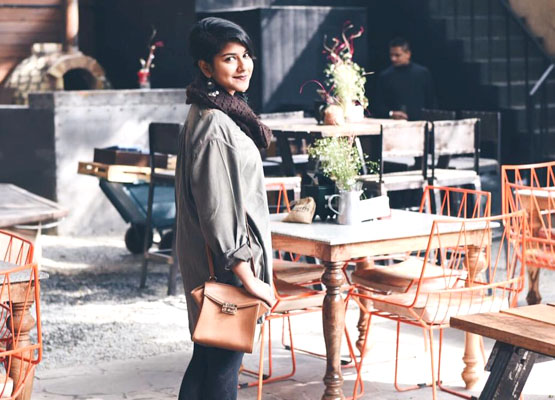 MAHIMA AGARWAL
Mahima, a young Delhi based blogger, “Sequins and Sangria” has an inherit passion for her work which is truly inspiring for people who wishes to enter into this trendy market. She is a Journalism graduate who wants to spend her life traveling. A social media addict and a person with kind heart can work on anything and everything for cupcakes. 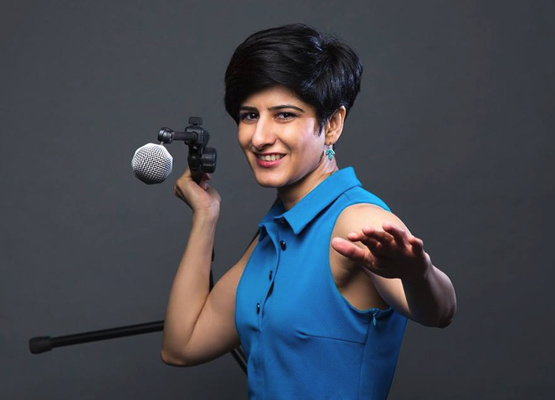 NEETI PALTA
The female side of humour is the tagline of this prominent Indian comedian. Neeti Palta is a fearless creature who is never guilty in poking fun at men. Coming from a writing background in advertising and TV, she worked quite a lot to create a space for herself in Stand-up Comedies.

SUCHI MUKHERJEE
Suchi is the Founder and CEO of a 2012 online shopping portal named Limeroad. Her only vision was to create a largest online clothing site in South-East Asia. For the same venture, she has received various accolades from different institutions. Additionally, she has post graduated from London School of Economics and graduated from St. Stephen’s College, Delhi. 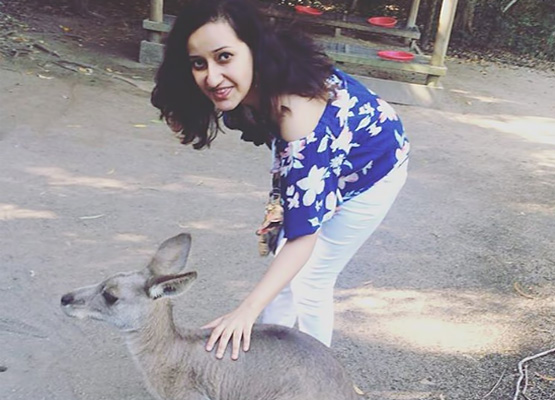 ISHA YADAV
A member of a renowned writing platform, Terribly Tiny Tales which write micro-fiction, she has served millions of readers with her bona fide writing. Today, she is working with TTT which is in every writer’s tick-list.