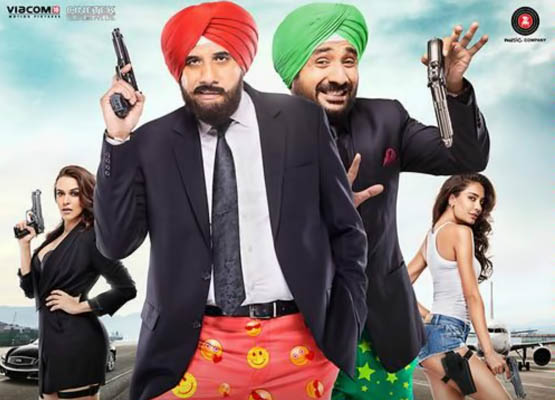 Santa Banta Pvt Ltd seems to be based on the endless Santa-Banta jokes that we hear every day but it seems the movie is a joke in itself!

It has animation, it has witty dialogues and it has humour- all at the wrong places. Let’s just be clear- putting an ensemble star cast of all great comedian actors is not a sure shot formula for a great comedy movie. Santa Banta Pvt Ltd fails to even qualify as a movie.

Watch it only if you can switch off your grey cells for two hours. I understand it takes a lot to make a movie and in this case, the location, props, background and screenplay and even edit confirms a lot of money being spent but it seems there was abundance of it to try an experiment like this!

Well, it just confirms one thing; a good director to a movie is what good food is to good health. Despite good music, good star cast and good location, the film has a storyline which makes you wonder how else the director could have spoiled it. 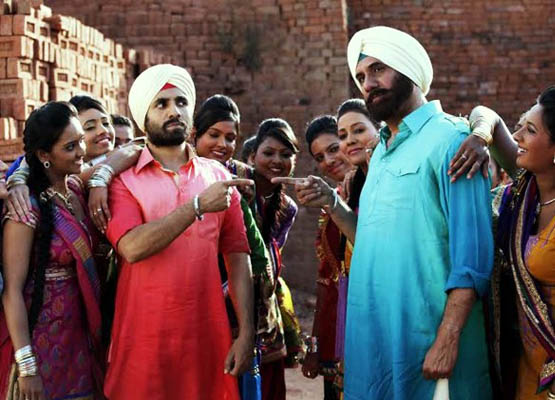 With great actors comes great expectations and with bad acting comes the realisation that it takes more than good actors to make a good movie. I am just surprised at actors like Boman Irani, Sanjay Misra, Vrijesh Hirjee and Vijay Raaz – have they forgotten to act or were they always director’s actors! And just why would anyone want to make Boman Irani dance like a main lead Bollywood star not just once but thrice? 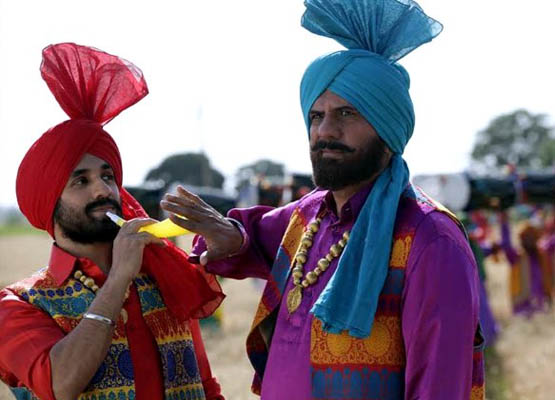 Neha Dhupia and Lisa Haydon looked great, and only looked great. The style of comedy is too repetitive but don’t be sad, by the time movie is about to end you might just find humour in repetitiveness only.

Directed by Akashdeep Sabir and produced by Viacom 18, Santa Banta Pvt Ltd, as a movie was difficult for me to sit through.

GlobalFashionStreet.com rates it at one star out of five. Watch it at your own risk!