The amazing style of Roland Mouret

Discover the maverick designer who dresses to undress

If you haven’t really discovered Rouland Mouret, you must be BC! The iconic French designer is the new age sensation who has been taking up the international fashion front by storm for the last one decade. He rose to fame with his famous Galaxy dress and eventually, redefined the way new age fashion should stand, not just fashionably but also elegantly. 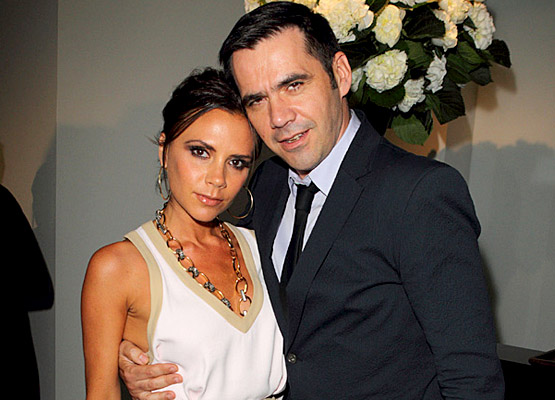 It wasn’t easy for Mouret to achieve what he has, considering the many ups and downs that he went through before he could take the smooth highway. Mouret’s forte is his draping albeit his drifting from the conventional designing methods. In his own words, Mouret says that ‘Dresses are for undressing. We all dress up to undress!’

His first spark to success was in the spring of 2006 with the Galaxy dress, an elegant short dress with a broad neck line and an exquisite fit. It was a huge hit but within a couple of months it also led to his separation from his funders due to managerial issues. 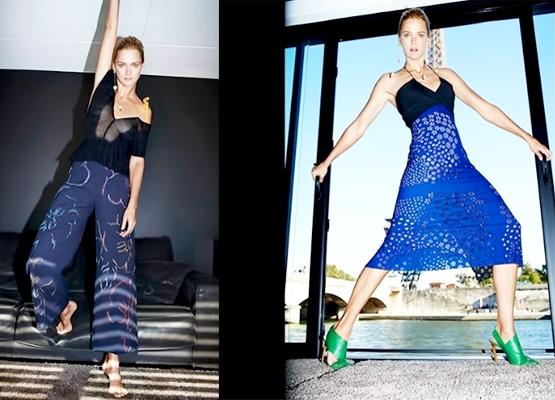 The struggles started from there when he could not use his own label of Roland Mouret and had to design under the label RM by the designer Roland Mouret and it wasn’t until 2010 that Mouret could breathe easy, all this while the maverick kept creating magic with his draping skills. In fact with the genius of his designing, he created history by selling his first collection of the second label online right after its debut on the runway in 2007!

It was only in 2010 that Mouret could buy back the rights to his original label by his own name. His dresses like the Titanium and Moon have earned his a distinctive mark in the global fashion circuit. Considered as the master of silhouette, structure and draping, Mouret has to his credit the genius of creating remarkable designs for names like Bergdorf Goodman, GAP, Banana Republic and an exclusive line of the Little Black Dress in association with Vistoria Beckham.

It’s his style that is even more astonishing. The designer doesn’t stick to sketches for his creations rather takes on to his instincts on draping for creating different styles. And as the designer insists, ‘it is the physicality of knowing how a person wants to undress.’ 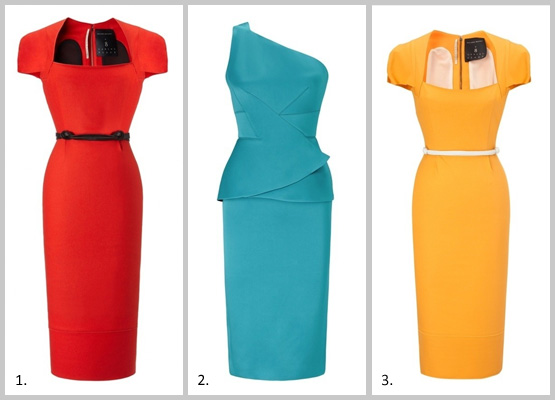