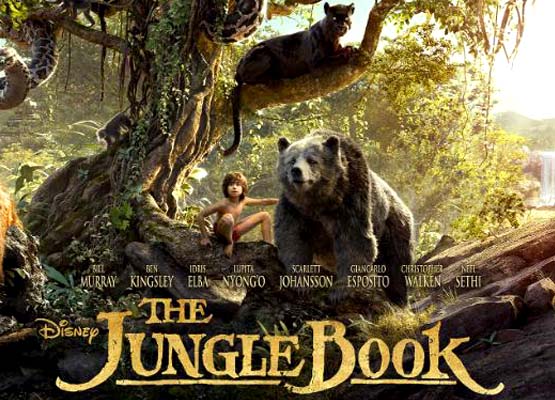 The grandad of all kid’s stories is back! The Jungle Book, directed by John Favreau, is an excellent job done in 3D. Based on the famous series by Rudyard Kipling, the story has been well scripted by Justin Marks with an element of fun around the entire story-line.

The making of Mowgli from a wolf cub to a man in the tutelage of Baghira and Baloo to fight against Share Khan, has been brilliantly played around. The dialogues will make you laugh, the screenplay will make you swoon and the 3D actions will make you jump from your seat! 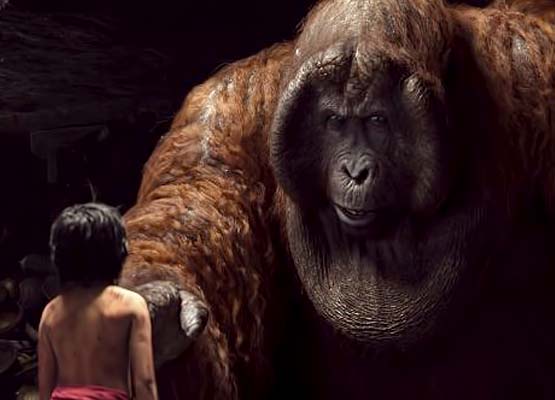 Neel Sethi, the only actor in the entire animated movie has done a tremendous job. His acting and expressions are above average, the nuances of a fine actor in making. In fact, the entire voice-overs of various characters by most senior actors like Sir Ben Kingsley (Baghira), Bill Murray(Baloo), Scarlett Johanson (Ka) and others are done most aptly. 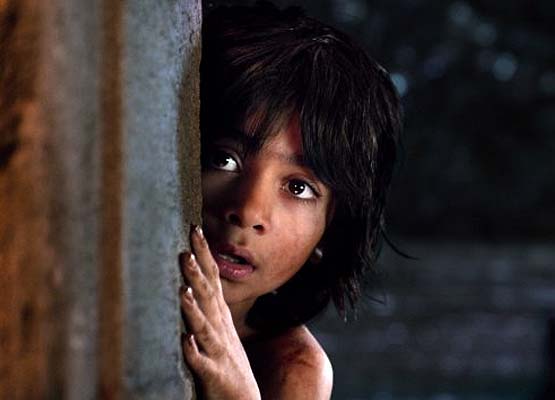 It is such a fun movie to watch, for any age group, considering how we have all grown up reading thejungle tales. Some stories are worth watching any number of times, and The Jungle Book proves just that. 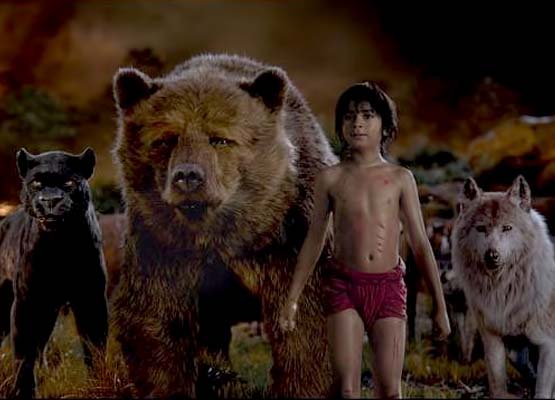 Music by John Debne is worth humming along and the element of joy is brimming from start to end.

Global Fashion Street stars the movie at 4.5 out of 5, so go ahead and splurge yourself in some wild tales!

One thought on “The Jungle Book”