Exhibition opens up this May 4, 2017 and remains on display till September 2017

It’s the spring 2017 exhibition at the Metropolitan Museum of Art’s Costume Institute and the theme is Rei Kawakubo for Comme des Garçons, the first of its kind monographic show on a living designer, after 1983 exhibition showcasing Yves Saint Laurent works of art. 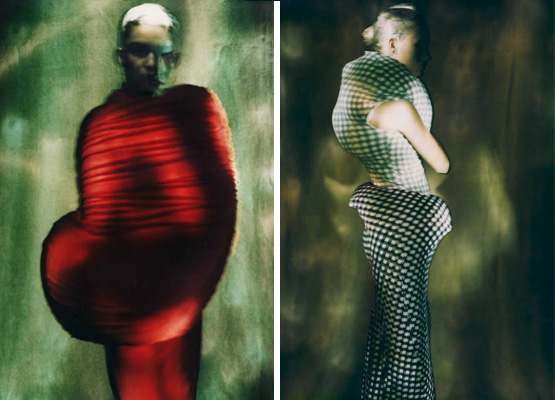 Also known as The Met Gala, The Met’s Costume Institute Benefit will hold a preview on 1st May, 2017 evening that will witness Anna Wintour, Katy Perry, Tom Brady, Pharrell Williams and Gisele Bundchen co-chairing the Honorary Chairs that include Rei Kawakubo herself along with Ambassador Caroline Kennedy.

The uniqueness of her thought and the genius of her designs are all reflective in her creations that play around the fluidity of interstitially, exploring the space in-between. The contrasting themes that depict the duality, oneness, essence and opposition that binds two different worlds, in a magical essence that she brings forth through her costumes, is beguiling to the mind.

Rei is known to create costumes that daunt the conventional mind when it comes to defining fashion, beauty and aesthetics. She brings with her designs an enigmatic approach for the industry at large to sit up and take notice.

According to Andrew Bolton, the Curator-in-Charge for the Institute, Rei is one of the most influential designers seen in the past four decades who has motivated us to rethink fashion and pushed the boundaries of aesthetics of our time. 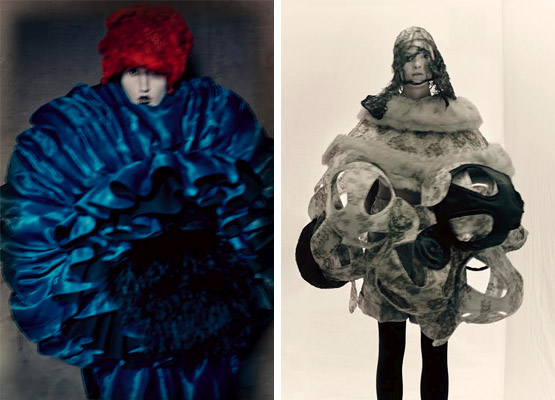 The exhibition will showcase around 150 samples of Kawakubo’s womenswear designs for Comme des Garçons that she created from the early 1980s to the most recent ones.

In her own words Rei finds fusion and imbalance, a precursor to her creative thinking to be able to come out with designs that break the monotony of the norm in fashion.

The spring exhibition is the main source of annual funding for the Institute for its exhibitions, publications, acquisitions, and capital improvements round the year. 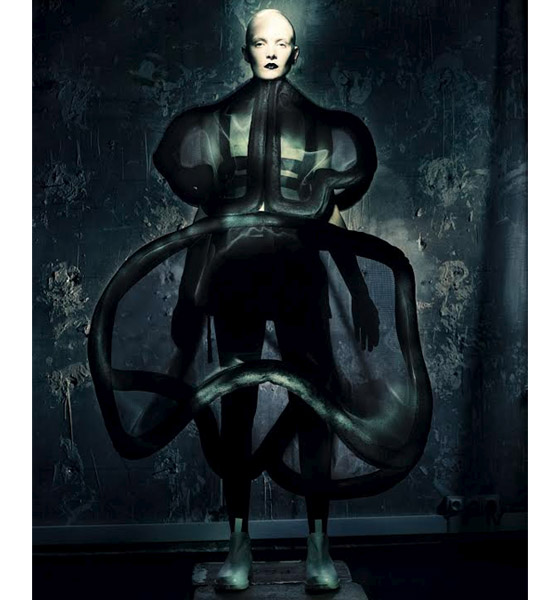 The design for the 2017 Costume Institute Benefit is being created by Nathan Crowley with Raul Avila, who has been producing the Benefit décor since 2007. Apple, Condé Nast, Farfetch, H&M, Maison Valentino, and Warner Bros. will also be extending their support for the Exhibition and the Benefit.