There’s a fashion Week Every Week

Business of Fashion becoming a fashion itself

It all started towards the turn of millennium when IMG, the big daddy of fashion weeks, set their golden foot on the colourful Indian soil, with a promise of bringing global spotlight to the Indian fashion industry and we celebrated our first fashion week, the Lakme India Fashion Week in the year 2000! We were, as the connoisseurs say, just perfect and ready to serve. 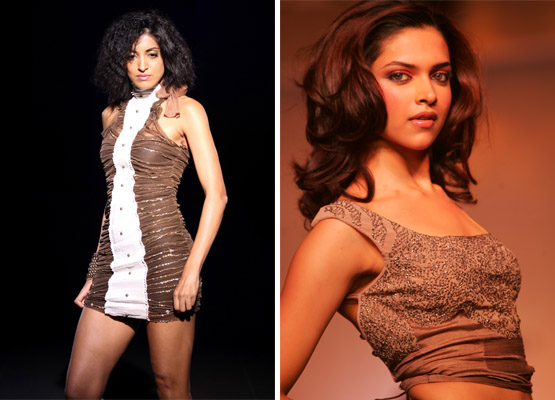 Ritu Kumar, Tarun Tahiliani, JJ Vallaya, Manish Arora, the cult had just risen to a promise of shining horizon for the world to stare in awe. Fashion Design Council of India set up in 1998 had started full throttle.

Milind Soman, Mehr Jessia, Ruby Bhatia and Marc Robinson, along with others in their league were our very own Greek gods who set the ramp on fire. 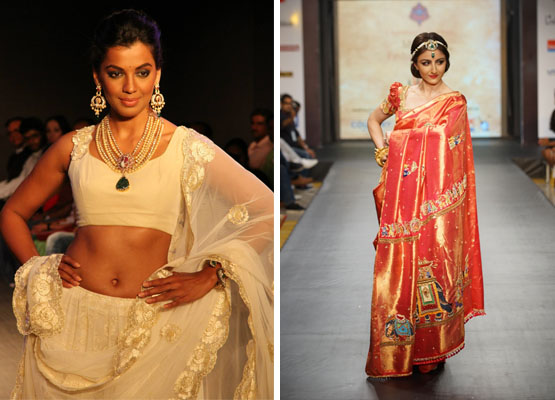 Suddenly, the world felt more glamorous and people scratched their heads to understand what does a fashion week do and what good is it if we can’t buy a ticket and watch a show.

Till then, the business of Bollywood was the only thing unapproachable. The media announced loud and clear, if Mumbai is Bollywood, Delhi is the new fashion capital. This is where fashion originates for India. Lakme India Fashion Week Spring/Summer’01 taking place in the month of August was too difficult to swallow, even for most people who were attending it, barring the few who knew. 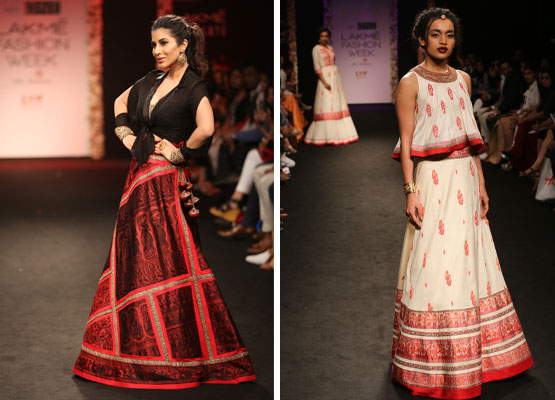 Seven days of unending fashion shows, workshops, and events was exciting and everybody wanted a way in. Then came the big spilt in 2006 and Anil Kumar and IMG locked hands to turn their backs on FDCI to start Lakme Fashion Week, separately, because Mumbai was the original Glamour town. Little did they know the domino effect this would cause.

Buyers, who were already confused about booking designs on too short a notice, were confused even more. Designers were in dilemma to announce their loyalty. 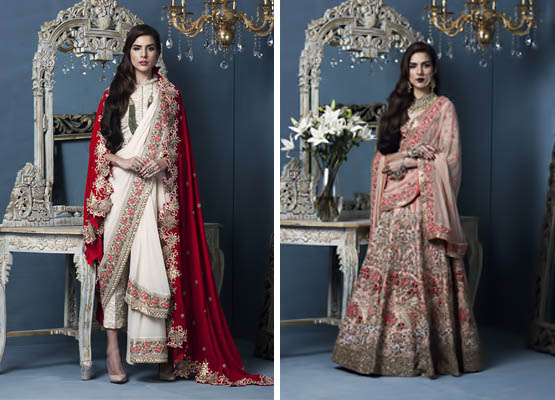 Sponsors sitting in the stalls were happy; the forbidden fruit was theirs to catch!

And people were still confused, what difference would it make if it’s Delhi or Mumbai, if they still can’t have any access.

So, frankly, there’s a fashion week happening almost every other week in India, where fashion industry is ruled by none other than Bollywood itself. We have come full circle.