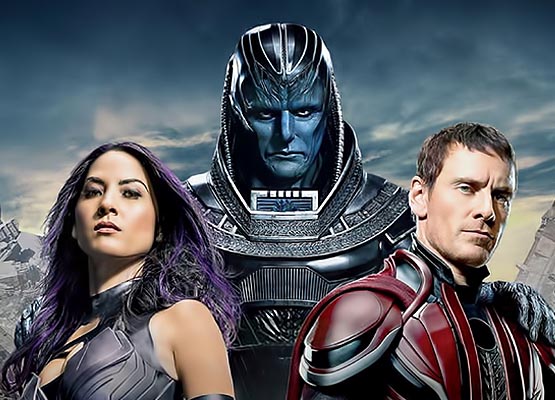 X Men Apocalypse, the latest from the Marvel Kitty is out yet again to save the world from demolition and mankind from extinction. What surprises me even more is that whereas annihilation powers may arise anywhere in the world; mutants are born only in the US of A. 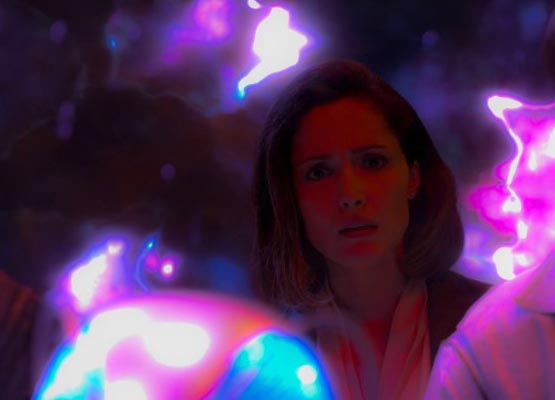 The ninth in the series of X-Men, Apocalypse, starts from the reign of the first mutant of the world, En Sabah Nur who was the demi god of Egypt. His rule gets over when he is buried alive by his betrayers and thus comes a long wait for his resurrection. Present day scenario brings a peaceful time for new age mutants who find shelter in the Charles Xavier’s school for gifted children where they learn to accept themselves and learn how to make most of their gifted powers.

The world wakes up to a turmoil when En Sabah Nur awakens, thanks to his followers who vanish right after his awakening and the historical Mutant starts his hunt for his four Horsemen to complete his entourage for mass destruction to establish total control over the world. Raven, Prof X, Alex and Magnetron Erik come together after much maze running. Hilarious was, when the new generation mutants help Wolverine in his escape and in the third scene he vanishes into the woods, never to come back throughout the movie! 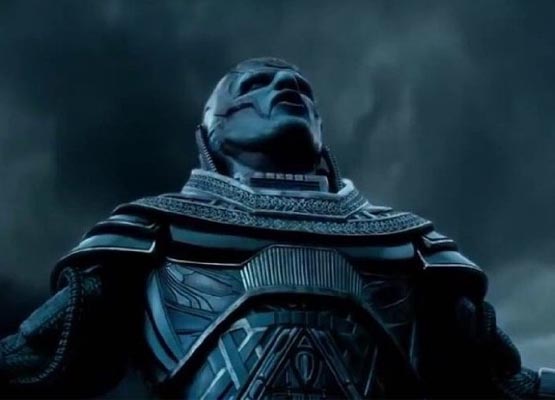 While the 3D is only restricted to optical illusions the fights are a mix of repeat telecast from its old series and the storyline is just breathable enough for you to sit through the movie. If you are a super-power mutant fan, you would enjoy this fight for saving the world. Director Bryan Singer has done a good job in maintaining the consistency and screenplay by Simon Kinberg is also strong, but the question is how many times can you bottle the old wine! 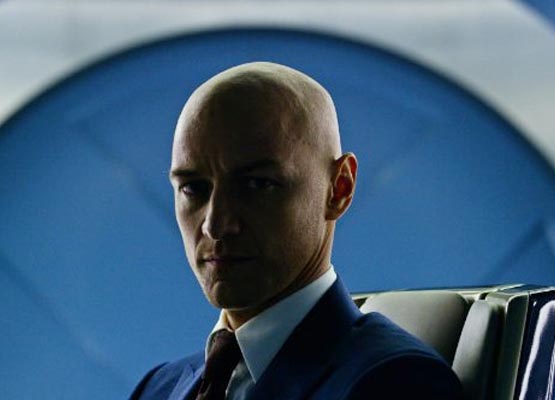 Global Fashion Street rates it 2 stars out of five.