Watch out the trailer of Akshay Kumar’s upcoming movie

Akshay Kumar steps into Jagdishwar Mishra’s shoes, a small time lawyer who dreams big and works less. The story of an aspiring advocate, who wins his first big case against all odds, despite red tapism and corrupt officials, Jolly LLB2 is a movie that has action, romance, comedy, drama and dialogues! 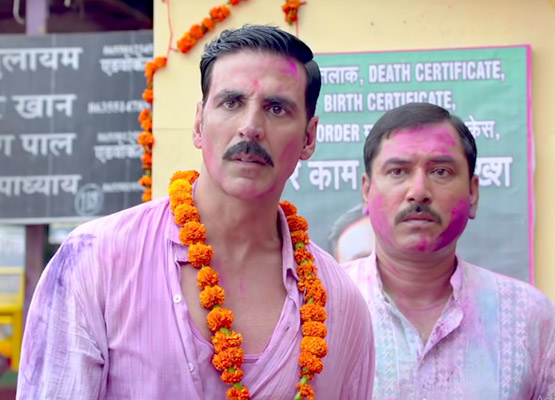 Catch Akshay Kumar in yet another new avatar. The tobacco chewing, happy-go-lucky laid back young advocate of Lucknow who is busy trying to make ends meet working at the district courts. The get-up is amazing and Akshay is very convincing as Jagdishwar Mishra. It’s fairly impressive to see Akshay Kumar playing a UP lawyer!

A sequel to the hit movie of the same name starring Arshad Wrasi in the lead role, the latest movie also has some scenes with Arshad and the original judge, Justice Sunder Lal Tripathi played by Saurabh Shukla. While the original movie seemed more realistic, Jolly LLB2 looks like one up on the glam quotient, in terms of action scenes, dialogues and the music.

Set in the backdrop of Lucknow, Uttar Pradesh, Jolly LLB2 is written and directed by Subhash Kapoor and Produced under the banners of Fox Star Studios. The movie stars Akshay Kumar, Annu Kapoor and Huma Qureshi in the lead roles. While Huma Qureshi plays, Pushpa Pandey, the love interest of Jagdishwar Mishra, Annu Kapoor has very convincingly played, Mr Mishra as the senior opponent Advocate whom Jagdishwar argues with to win his case. 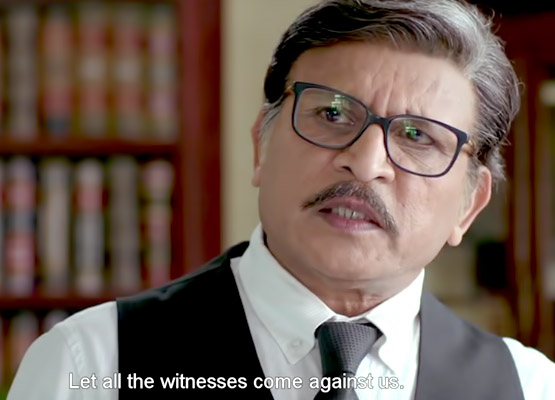 The music seems nice but nothing great in terms of any song that would last in your head as per the trailer. The film has songs by Manj Musik, Meet Bros, Chirantan Bhatt and original Songs by KomailShayan and the background score has been set by Vishal Khurana. The movie is scheduled to hit the screens on 10 February 2017.