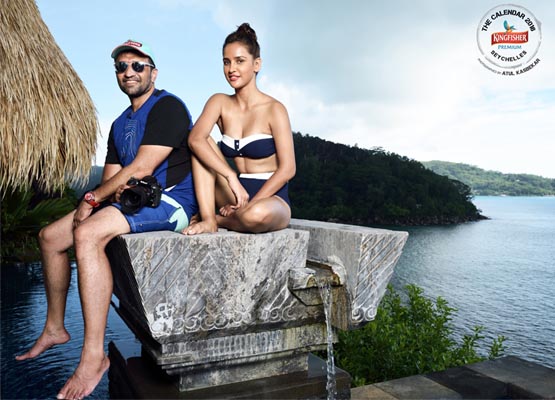 Meet the man who changed the face of Indian Fashion Industry back in the 90s. Since, his foray into the world of glamour, Atul has revolutionized the perspective of India fashion. It is he, who has brought about some colossal changes and raised the bar of fashion photography. The official photographer of Kingfisher Calendar since its inception in 2003 and the unofficial king of good times, Atul, apart from owing Bling, the celebrity management company, this year, turns a movie producer, in association with Fox Star Studios, with his pilot project Neerja, starring Sonam Kapoor.

A hardcore Mumbaiker, Atul Kasbekar, opted out of Chemical Engineering to study the fine art of Photography at Brooks Institute in Santa Barbara, US, in 1988 and topped his batch to further intern under the expert guidance of some leading names like Dennis Gray, Ron Slenzak, James B Wood, Jay Silverman, Jay P Morgan, Bill Werts and David Le Bon. 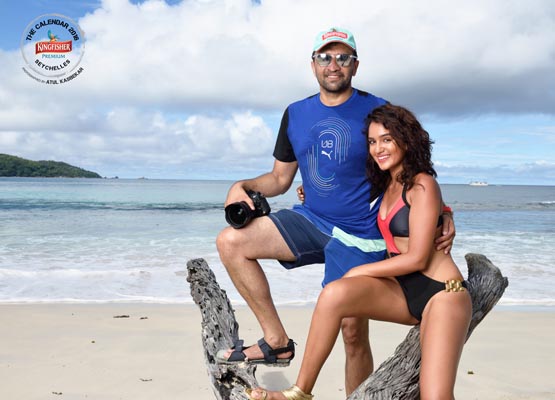 In fact, as impressive as it may sound, he is also the brand ambassador of Carl F. Bucherer watches in India. Here’s Atul Kasbekar, unplugged and prompt, firing away some loud thoughts…

What makes a great fashion picture…any image that you like is a great picture for you. There’s no formula, usually an aesthetic combination of great styling, lighting, make-up, hair on a fabulous model and a photographer with a sense of ‘feel.’

When you start a shoot, your first thoughts are…I wonder what’s for lunch 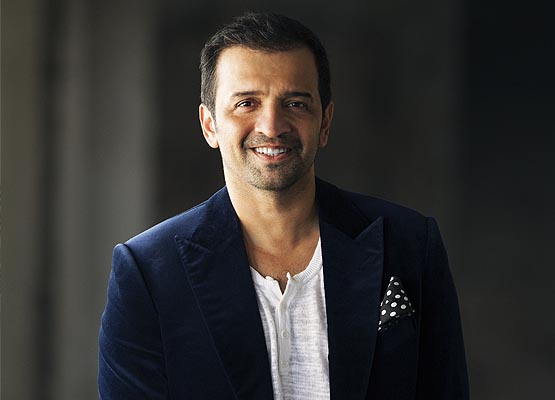 A great model is…one that inspires you to shoot more pictures even though you know that you have got the shot a dozen times over.

It’s the camera in your hand… It’s a Nikon and it feels like an extension of my body.

A fashion photographer who inspires you immensely…Herb Ritts

The world of movies… Is magical 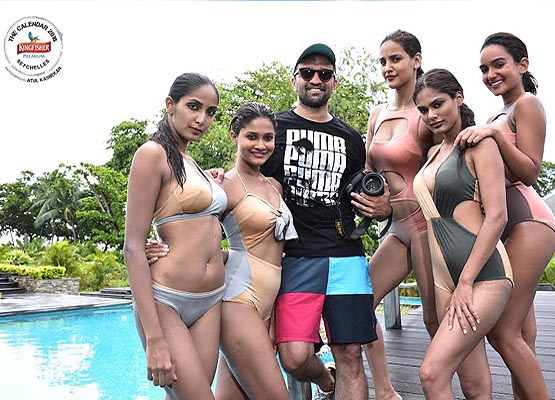 With models on his left side are Aisha Sharma, Maya Hendricks and Noyonita Lodh. On his right side are Sushrii Mishraa and Aishwarya Sushmita

One thing you learnt from the making of Neerja…The patience of a Zen Monk.

The world of glamour…Is plastic

If Indian Models were to work on a global platform…they routinely do it.

Fashion Industry in India is ruled by Bollywood…Fact 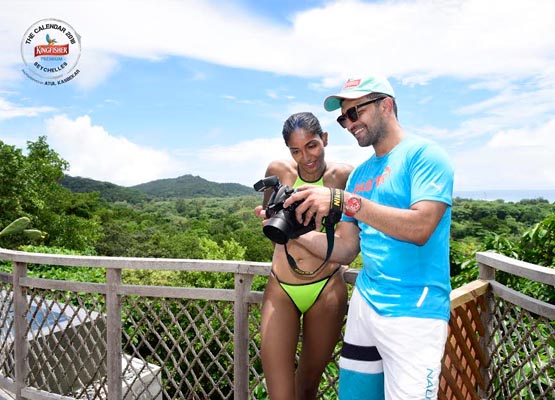 A picture speaks a thousand words… And I shot a million so clearly, I spoke too much.

You learn from… everyone, everything, everyday.