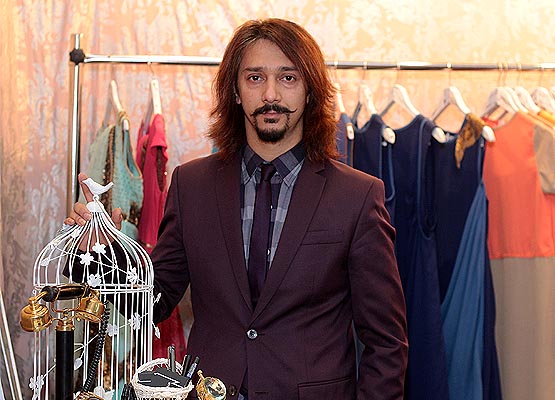 Bhootsavar Nitin Bal Chauhan, the designer with the label for passion

Meet Nitin Bal Chauhan, the designer, who redefined the term casual fashion and created a niche brand of T shirts for the youth. Known for his label Bhootsavar, Nitin shares the story of his label and how designing changed the course of his life!

I am a sort of workaholic. I like to paint, watch movies and love my profession of fashion designing. In fact, I love fashion. I am also greatly influenced by architecture.

But what intrigues me is Wars- the dark side of wars; how the animalistic side of mankind is awakened during grave times. Everybody is sweet on the face but when power, money and lust for power comes around, greed changes it all. It brings out the dark side of human nature. As an artist I have always wanted to bring that out. To study the society closely and to say whatever I feel about it through my work.

I never thought of being a fashion designer. I was born and brought up in a bureaucratic family and that’s what I also had aimed for myself until in the later years of college I met a friend who was a designer, I saw his work and I thought I could do all that. That’s when I took the chance of taking up the entrance test for NIFT and got through.

While we were studying fashion we had some of our teachers who are artists from Baroda School of Art, and their way of teaching fashion and art together influenced me a lot. They introduced a lot of international and national artists to us which really inspired me.

I never thought of pursuing art for profession because during growing up years, there were no brownie points for us for winning an art competition, though I did win a lot of them but it was all about studying. Ironically, art was never encouraged, though my mother is a wonderful singer and my father draws very well. Their priorities were clear about what to encourage in their kids.

My story is a little extra curved. I had maths and bio in 12th grade but I chose Economics (Hons) for graduation more because my father insisted. Even when I got through Rourkee Architecture exams and MAMC (Maulana Azad Medical College), I chose Economics, owing to the fact that I was supposed to take up Administration exams despite graduating in any subject.

I could not understand economics because I was basically a science student. I flunked my first year. And that just broke me but I think that was the best thing to happen to me. 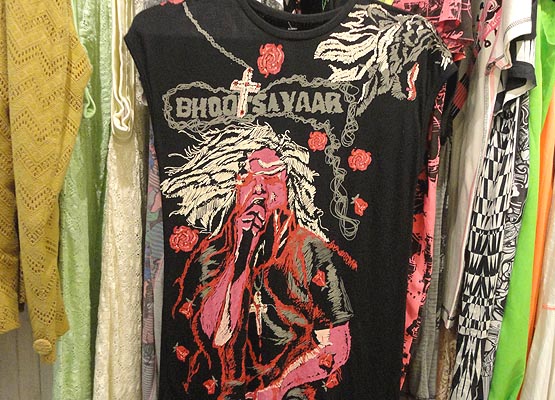 Clearly it was a blessing in disguise. Our society doesn’t teach us how to take failures. And I realised if I need to run, I need to wear the right size of the shoe.

That’s when I started to search for what I really wanted. Fashion Designing was finally something I indeed wanted to study. The passion with which I started was so intense that I never had to look back. 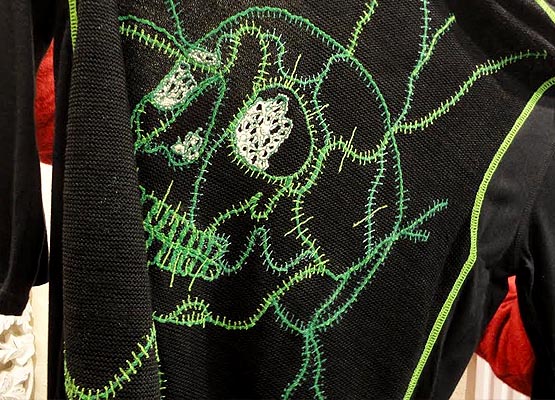 I recall, during my school days, studying biology, we used to make diagrams and I would even count the dots to copy the diagram as it is. And now that I got what I really wanted, I was out and shining. Initially, my parents showed some resistance but now they fully support me.

My friends paid for me when I got through NIFT. I have gone though those resistance days too.

NIFT was fun. NIFT was like a planet in itself. For first three years I had no idea what was going on. There were people around me who had come directly from school to NIFT I had made my way via three extra years in college. My favourite time was when we were doing the final collection. We used to have night labs. I was working day and night. Because I am not a minimalist I had this elaborate collection which meant extra work than others. I hand stitched my shoes for the Finale Graduating showcase. 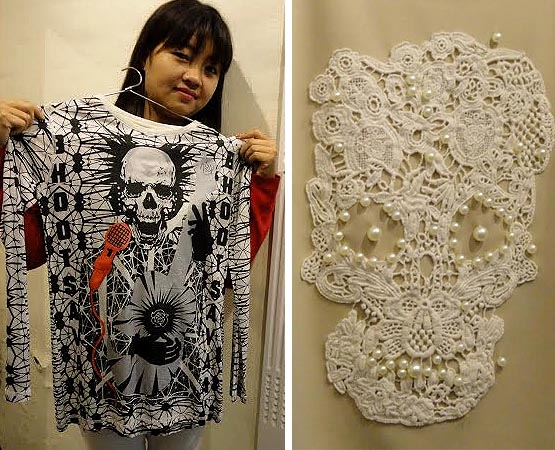 My teachers were quick to understand that I was more of an artist and I would do better with my conceptual designs than being a commercial designer.

I travelled after graduating from NIFT on the suggestion of one of my faculties. So, I went to Chamba, Himachal Pradesh, my native place. Interestingly, NIFT had changed my perspective so much that I realised, I valued my art and culture more than ever I had done before. 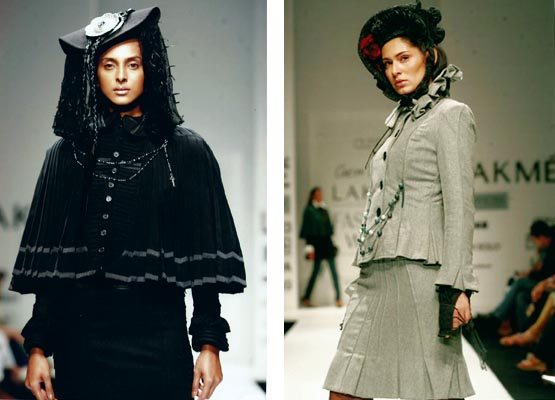 One of my designs from my Graduating Collection had won me a scholarship at Domus Academy, Italy, but by that time I had already started my research and documenting on the arts & crafts of Chamba. It was almost like doing masters on my own. So, I did not take up that scholarship.

I stayed in Chamba for three years and started an NGO there; worked towards creating newer designs, technology and methodologies for craftsmen and creating a lot of data base for them. The entire project went through very well. 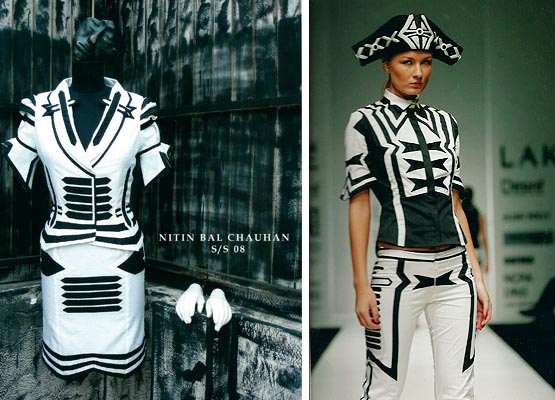 I don’t really regret having not opted for Domus Academy because at that moment I believed in my decision and I know I can go there whenever I want. I am still evolving and I didn’t really want to have a lot of westernised influence on my designs.

The reason why Bhootsavar came out was because I do a lot of western wear which is very high fashion and most of my concepts, cater to a very niche audience, of a certain age group. I always wanted to address the youth. What they could buy and have my name on. I have a prêt line, which is my bread n butter line; it’s the mass market label. I was selling Bhootsavar T-shirts at Westside all across India for INR 800. 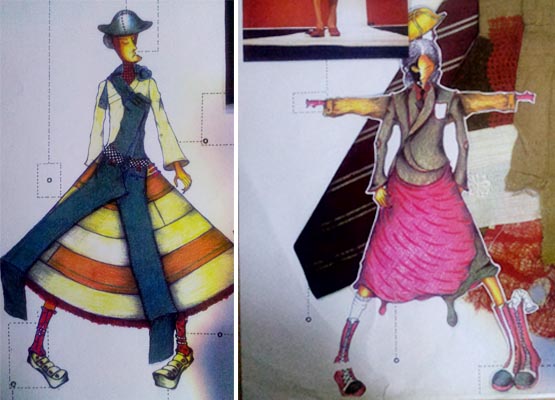 Nitin’s first collection for the industry as a designer

Bhootsavar is all about my days in the economics class in college when I used to be sitting on the last bench doodling away my time. So, if there’s bhoot savar on your head take it out (if there’s a passion in you, take it out). People make a living out of graffiti art and photography! Times have changed. Passion is the new word.