French flutist Gilles de Talhouet and students from Alliance française propose a dialogue between music and Tagore’s poetry in a sweet and mystic mood. Tagore is well known all over the world. His poems are full of mysticism where love between man and woman has lot of signification, sometime melancholic, sometime sad, sometime happy and joyful. 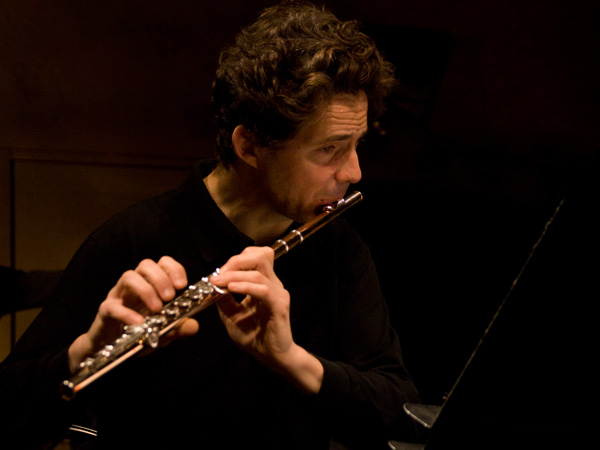 Such a Universe has inspired many composers and musicians from the west, notably because the words of Tagore have a high musical sense. That’s why we propose today this conversation, where musical notes of the flute will illuminate the poems of the famous Indian poet.

Gilles de Talhouët has studied the flute with the great artist Roger Bourdin. He has then completed his musical studied with Pierre-Yves Artaud and has started to work with baroque flute at the National Music Academy in Paris and at the Royal Music Academy in Den Hagen (Nederland). 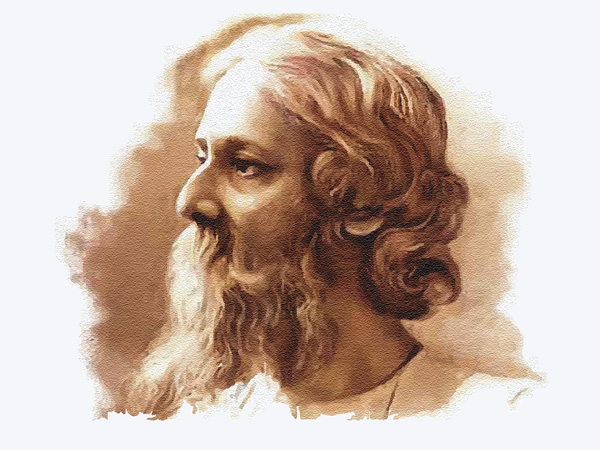 Gilles de Talhouët has performed numerous concerts as soloist or with colleagues in chamber music ensembles. He has been supported by the Beracasa and Menuhin Foundations. He also has been a member of the famous contemporary music sessions in Darmstadt (Germany) with several important composers and has been awarded by the Kranichstein Musik Preis.

Gilles de Talhouët has published several recordings, as soloïst or as member of orchestras, which have been all awarded by the musical press media. 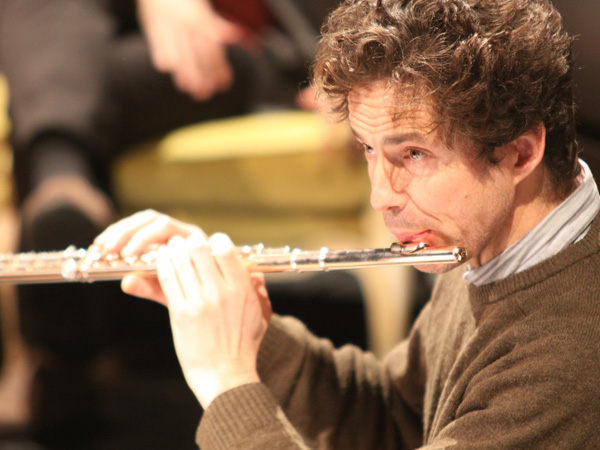