What can be said about the simple things of life that makes everything so enjoyable except that how much ever we remind ourselves to do so, we forget. The latest Hollywood movie to hit the screens this summer is Everything Everything, read on to catch the first look. 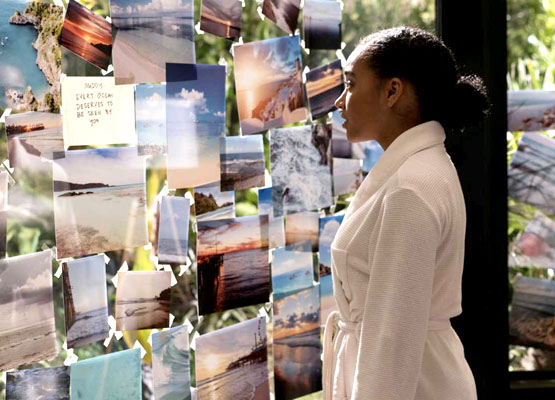 Madeline Whittier is a seventeen year old who has never stepped out of her home. Reason? She suffers from a rare genetic disorder called the severe combined immunodeficiency (SCID), more commonly known as the ‘Bubble Baby Disease’ which makes one allergic to the outside world. The victims of SCID are extremely vulnerable to infectious diseases because their immune system is so highly compromised that it is considered almost absent. It is this disease that confines Madeline to the sterile environment of her house for her to live longer.

All is well in the life of Madeline where she lives with her mother and her Nurse along with her books until one day a new family moves into the house right next door. Olly bright is the son of the family and falls for Madeline, instantly. And that’s where the movie takes its turn.

The beautiful story of a young girl who discovers love, experiences life and risks it all, is what makes Everything Everything a must watch. Based on the debut Novel published in 2015 by American author Nicola Yoon, the movie is written by J. Mills Goodloe. 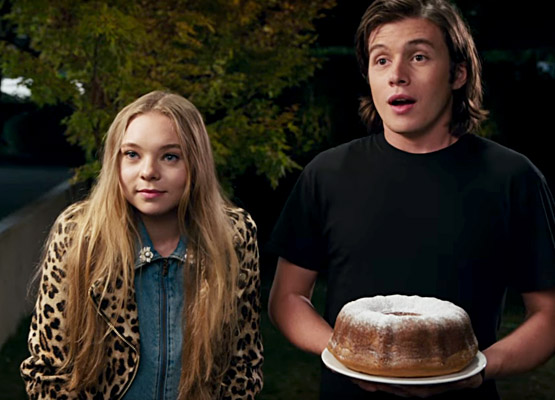 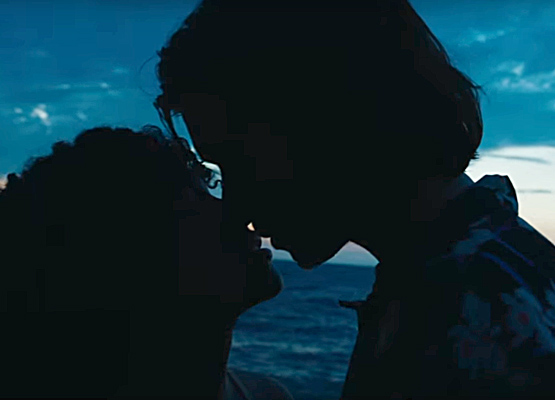