Celebrating Festival of Arts this October

In its thirteenth edition, the festival which has grown to become an important feature in the cultural life of the city, will include a wide gamut of activities that include exhibitions, films, dance, music, theatre, including special cuisine offers in the plush open air spaces of the India International Centre. 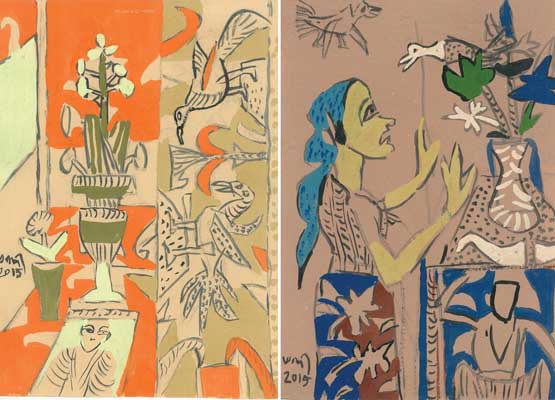 The focus this year is Bengal. The festival opens on 22ndOctober 2016 at 6:30 pm with a presentation of Chaturvidh: Four Dances in the Odishi Marga, presented by Odishi Vision and Movement Centre, Kolkata and choreographed by the noted dancer, Sharmila Biswas.

Sunday, 23rd October brings you our morning concert with a tribute to mark the birth centenary of the legendary artist, M.S. Subbulakshmi with Born to Sing: A Shy Girl from Madurai presented by Just Us Repertory, Chennai with music direction, design and storytelling by Gowri Ramnarayan; vocals by Sushma Somasekharan & VigneshIshwar; Shreya  Devnathon violin; Vijaya Gopalon flute; and K. Praveen Kumar on Mridangam. 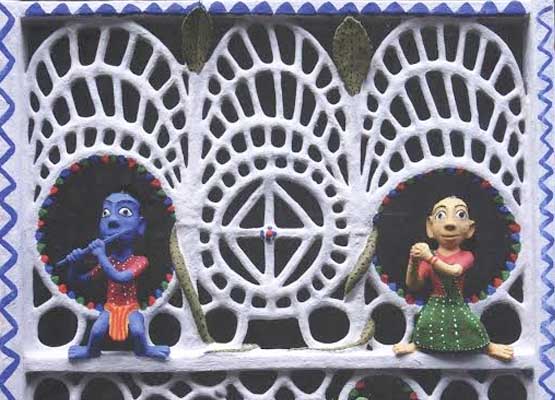 On 23rd October at 6:30 pm Ghazab Teri Adaa– a comic Musical Theatre which marks the centenary of World War I and is a tribute to the victims of war is directed by Prof. Waman Kendre, Director NSD and will be presented in Hindi by National School of Drama Repertory Company.

Arias, Opera and Musical Theatre on 24 October at 6:30 pm, marks the launch of an exciting new group, The Lyric Ensemble of Delhi with music direction by Clayton Duggan, artistic direction by Diniz Sanchez and Founder/Voice Coach by Situ Singh Buehler. 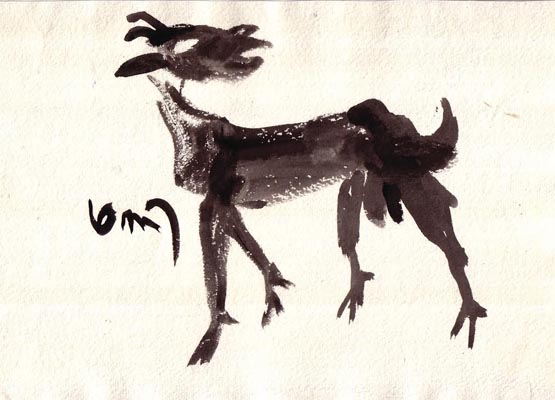 On 25th at 6:30 pm we bring you a Hindustani Vocal Music by Jayateerth Mevundi of the Kirana Gharana, disciple of the late Pt. Arjunsa Nakod and late Pt. Shripati Padegar. The final performance of the festival on 26th October will feature an international Concert by Accordion State Youth Orchestra of Baden-Wuerttemberg with the Conductor, Silke D’Inka, a 30 piece orchestra with members in the age group of 16 to 26 years.

The exhibitions both indoors and outdoors include Time Past and Time Present: Treasures of Human Knowledge at the Asiatic Society, Kolkata, an exhibition on the history and contribution of the Asiatic Society to the knowledge and study of human civilization in Asia since 1784. The exhibition includes archival photographs, digitised manuscripts and paintings, letters, documents, books and journals.

K.G. Subramanyan: An Aesthetic Journey celebrates the life and work of the renowned artist with an exhibition of original works in gouache, ink on paper, acrylic – reverse painting on acrylic sheet, the artist’s own writings and illustrated books for children. Curated by Vijay Kowshik, the exhibition will be on view at the Art Gallery, Kamaladevi Complex until 4 November 2016.

Our outdoor space, Gandhi-King Memorial Plaza will have on view In the Language of Clay – an exploration and tribute to artisans and crafts persons working with clay with an exhibition of terracotta objects and live demonstrations by crafts persons. Curated by RituSethi, this exhibition is organised in collaboration with Crafts council and Craft Revival Trust. 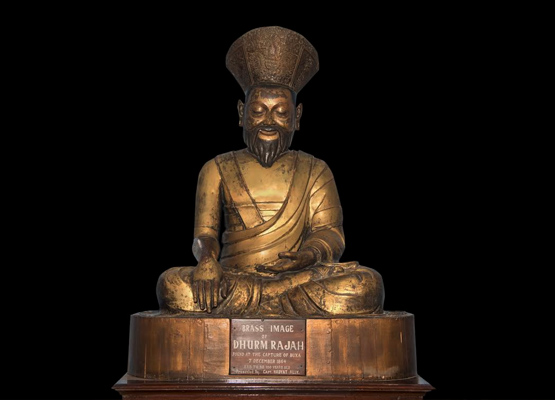 Concurrently IIC Experience also welcomes you to two thematic film festivals: Celebrating Six Decades of Spanish Cinema: A Festival of Films as well as A Date with Shakespeare: A Festival of Films featuring 6 Shakespeare adaptations by diverse directors like Basil Dearden, Grigori Kozintsev &Iosef Shapiro, Akira Kurosawa and Roman Polanski. As a cross over between performance and film,  we offer you a very special performance – screening of a a restored version of a  silent Italian film made in 1916, Cenere directed by Febo Mari with live soundtrack by Marcello Allulli (saxophone); Giovanni Ceccarelli (piano) and Matteo Fraboni (drums).

Performances will be held outdoors in the Fountain Lawns. Entry to the festival is open to all and without tickets or invitations. For the film festival, due to limitation of seats in the Auditorium, they will be issuing entry passes for each film half-an-hour prior to the screenings on a first come-first-served basis.