This exhibition of Sunil Janah ‘Making a Photograph’, gets its title from a book that was foundational and instrumental in Janah’s journey as a photographer. And Making a Photograph is book by the famous photographer Ansel Adam. As a matter of fact, this book was influential in shaping Janah’s initial years in making photographs in terms of technique and perspective both. Thus, the title. 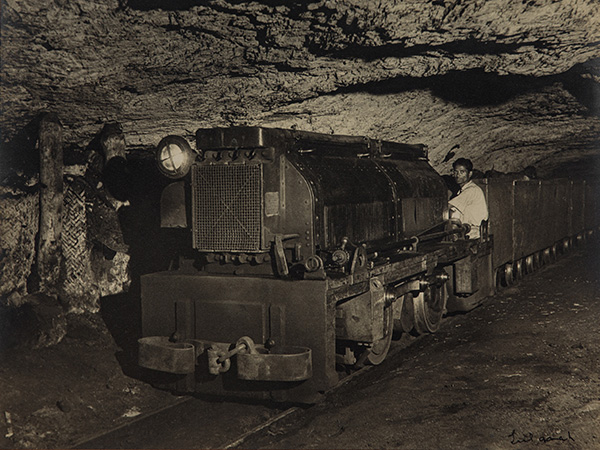 Sunil Janah (17 April 1918 — 21 June 2012)is one of India’s pioneering photographers who have documented the making of modern India through their lens. Moreover, he is in the league of photographers who have experienced the transition of technology in every aspect of imagery. In fact, one of his most prominent works is his documentation of the 1943 adversity of Bengal Famine. Also, his photo-essays illustrating the lives of people, their struggles against colonialism and the emergence of independent India after 1947 are phenomenal. It wouldn’t be an exaggeration to term Sunil Janah’s work as a visual library in itself. As a result, many photographers follow his style of picturizing a composition.

Janah’s compositions are well appreciated for not only its aesthetics but also the technical strength that they depict. Indeed his pictures have contributed towards documenting many major events, Politicians, leaders and community at large. Known not just for their historical content, Janah’s pictures also exude an emotional connect. Speaking of which, the emotions as captured by Janah himself and as seen by his audience, both resonating each other. Thus, making it a awork of art. Moreover, due to limitations of the medium, his pictures today are a rare collection. 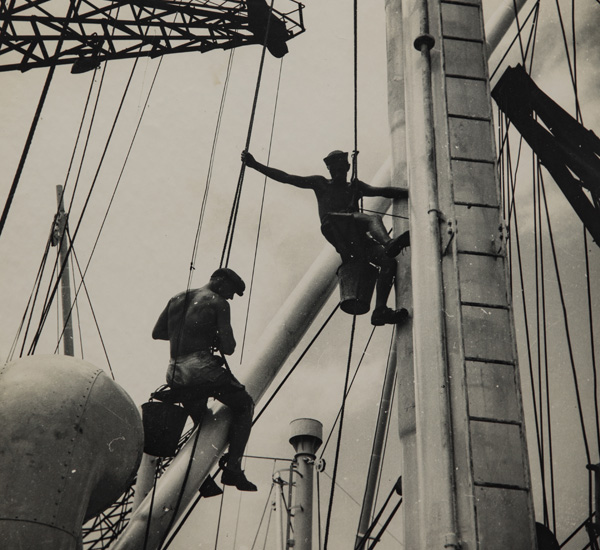 This exhibition illustrates the depth of his work in photography conforming the wide gamut of his practice. From several Industrial projects commissioned to him in 1950s for documenting the developing young, independent Nehruvian India to capturing the zeitgeist of societal changes, Janah photographed them all through his unique perspective.

Considering his works took him across the length and breadth of the subcontinent, Janah has quite a collection. From massive iron and steel plants in Bhilai and Rourkela, capturing the majestic metal giants to coal mines in Bihar. And from the ports, mills and factories in Bengal to the entire Nehruvian India in making. Subsequently, this exhibition presents selective works of Janah presenting his style of capturing landscapes, people, instances and emotions. One glance at the picture and you will notice how effortlessly Janah has captured that one moment making the picture itself, timeless. 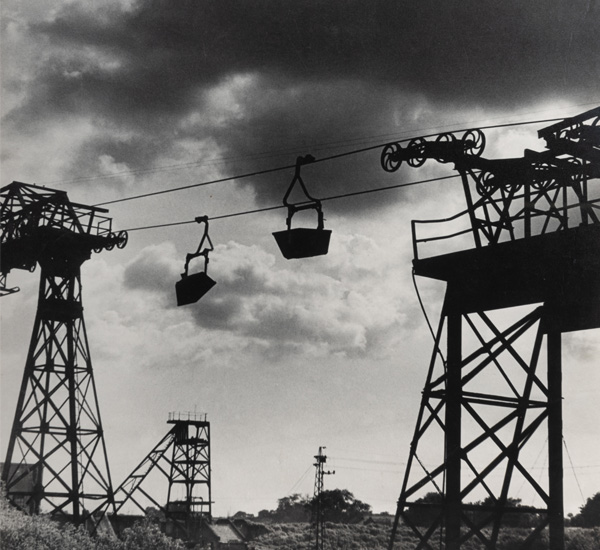 In fact, his photography and photo-essays found space in many famous publications prevalent then. Interestingly, Janah made portraits of some of the most influential people of India including Gandhi, Nehru, Jinnah, Sheikh Abdullah, Faiz, and J. Krishnamurthi. And he was also the co-founder of Calcutta Film Society. Clearly his works were phenomenal. It is only fitting that Janah was awarded the Padma Shri in 1972 and then in 2012 he was conferred with Padma Bhushan.

Janah was born in Assam in the year 1918 and was educated at St. Xavier’s and Presidency colleges in Calcutta. Luckily for him, the city, at that time was the centre of the nation’s intellectual, scientific, and artistic life. Hence, playing a phenomenal role in shaping his formative years. 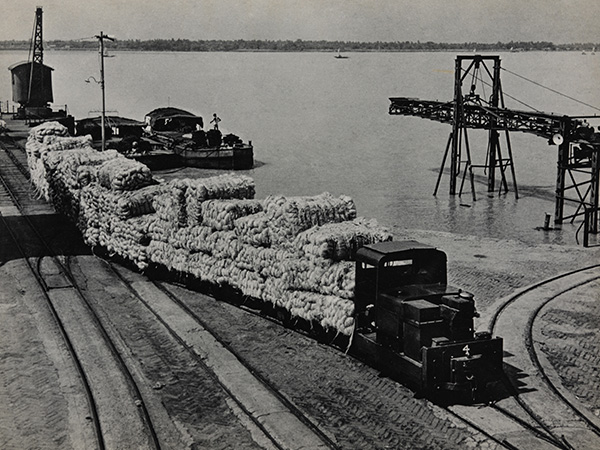 Although the exhibition does not showcase his personal life, there are some significant pictures reflecting the journey of modern India. Borrowing extensively from institutional and private collections, these works will return to his beloved city for the first time in decades, renewing the understanding and significance of Janah’s practice.

This exhibition is the teamwork of Arjun Janah, Ram Rahman and Prateek Raja. While Arjun Janah is Sunil Janah’s Son, Photographer and curator Ram Rahman has been instrumental in promoting Janah’s work considerably. Prateek Raja is the co-founder and director of Experimenter, Kolkata, where the collection is on display. 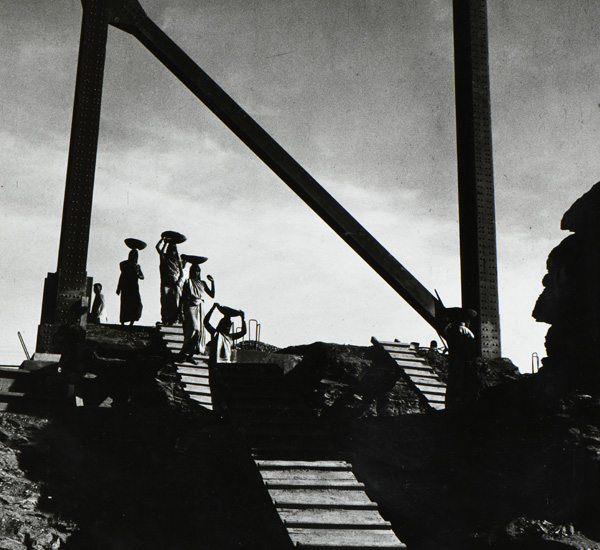 Arjun Janah grew up between Kolkata and New Delhi, completing his M.Sc. in Physics. Since 1975, he lives in the U.S.A, where he completed his doctorate and has been teaching. Between 1998 and 2012 he built suniljanah.org, the online archive of his father’s work and assisted his parents, Sunil and Sobha Janah, with the book Photographing India: Sunil Janah, published by Oxford University Press, 2013.

Ram Rahman is a photographer, curator and activist. He curated a large retrospective of Sunil Janah’s work in New York in 1998. Also he had curated the Sunil Janah collection for the Swaraj Art Archive in New Delhi in 2014. Additionally he had also edited the accompanying book – Sunil Janah – Vintage Photographs. Rahman has exhibited his photographs in India and around the world, and his work may be found in the collections of The Devi Art Foundation, New Delhi; Kiran Nadar Museum of Art, New Delhi; Centre Pompidou, Paris; Tate Modern, London; The Museum of Modern Art, New York; The Metropolitan Museum of Art, New York and private collections. 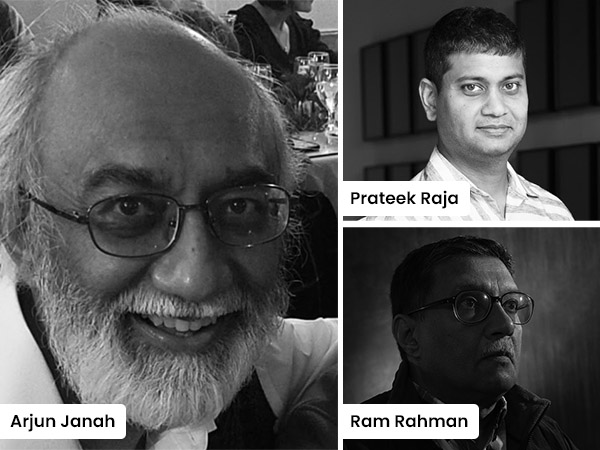 If you enjoyed reading Sunil Janah Making a Photograph do let us know!