An NGO for Women Empowerment

In the year 2005, Liza left her job in the IT Sector in Silicon Valley. It was her strong desire to come back to India and work at the grassroot level. This strong motivation and perseverance over seventeen years is what gave shape to NGO Chhoti Si Asha (CSA). 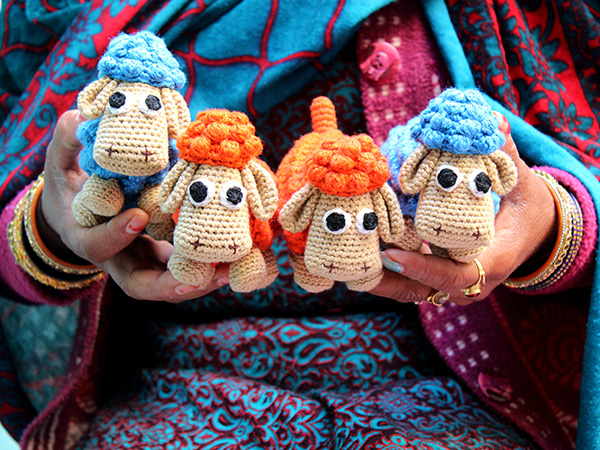 Chhoti Si Asha is an NGO that is working with women and empowering them in the process. It employs more than 100 women today, directly and indirectly. However, their outreach and impact is much more.

Liza’s journey began with Manav Sadhna, an NGO in Ahmedabad which inspired her to start something in Chandigarh, her hometown. From regular sittings with young children at Rose Garden (in Chandigarh) and teaching them, she slowly expanded her outreach. These young children used to beg, polish shoes, sell merchandise and were the first group that Liza had impacted.

She adds, “Gradually, we were joined by people from different sections. One thing led to another, and these young boys then got into stitching.” With no background in crafts or stitching, she took it upon herself to ensure that the boys could learn the art. Their first ever products were bags that they then marketed. The community grew when a group of women from Janta Colony, who already had an idea about stitching joined them. Liza remarks how these women are still a part of the team and have been instrumental in helping shape the NGO. Her drive to work with the grassroots levels pushed her to look out for these women and young boys.

“The vocational institutes would teach stitching but they would not give the market connection. And this is where we play a role. We work to provide a market base to these workers”

She also adds how the growth of the organization was very organic where nothing was planned. “I was embracing what came my way. Whatever we are doing today has taken shape very organically. What we to do is to primarily provide livelihood to women from unprivileged background.” 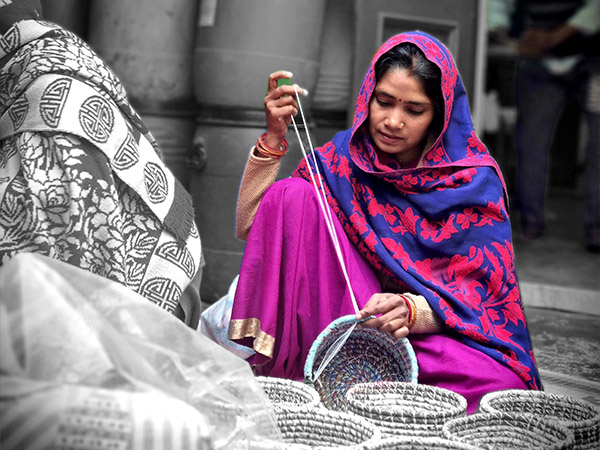 “Over the years we have also realized that women have an inherent craft talent that they bring from their villages. We want to tap more into this and help them make products that sell and give them a source of income.”

Craft revival has been an unintentional yet appreciated outcome of her work. As these women are also bringing in traditional work into the limelight, it has encouraged the younger generation to also take part in it. Traditional and regional art of Embroidery, crochet, basket weaving, kantha embroidery, furniture weaving and dhurrie weaving have been instrumental in their products.

There has been percolation of this knowledge to the younger generation who are now taking up this work out of interest. 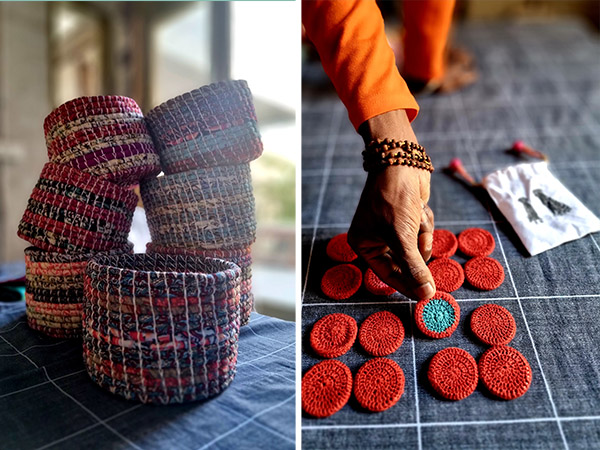 The merchandise by CSA are the product of the imagination of the women. CSA does not employ a professional designer, but encourages the women to think out of the box. Liza candidly says “Internet has been our teacher”. With most of the learning having come from videos on YouTube, the learning has been challenging yet fun. The final products today are a result of various videos, books, experiments, volunteers, mistakes and feedback.

Liza adds how CSA was just a catalyst for these women from Janta Colony. “These women already knew stitching, we just gave them a platform.” These women were the first ever in their communities to step out of their houses to earn a living. The attempt was not just to earn money, but to break the boundaries of what a woman can do in such places. “It was the drive in these ladies that has helped more women from such communities to join us”

She also shared the story of a young boy Bobby, whose journey with CSA has been nothing short of extraordinary. “He came from a disadvantaged home where his father never allowed him to work on the street. Over the years that he stayed with us, he learned every possible activity. Naturally, he became the torchbearer in his community who is now helping other young boys also earn a living.” 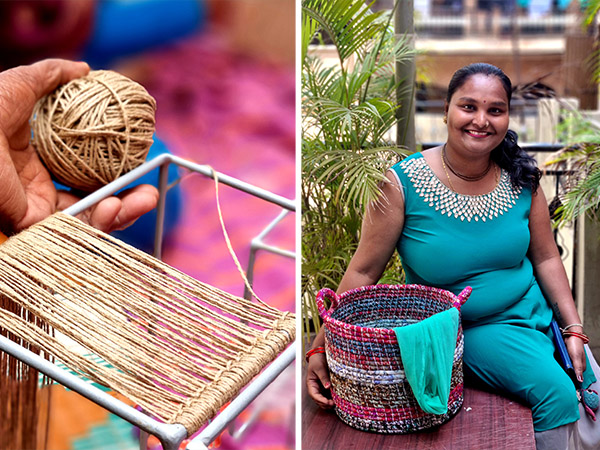 CSA has not just given these women a livelihood, it has given them respect in the society and their own families. For them, it is a journey from knowing stitching to being seen as a craftsperson and artisan.

What stands out in the approach of Chhoti Si Asha is their attempt to do multiple things for these women, their kids and families. The NGO also runs their own Self Help Group where women contribute money and they do micro lending. The idea is to help them achieve bigger things and not just be limited to one income. A few months ago, the team also started their own kitchen ‘Chhoti Si Rasoi’ wherein they provide tiffin services as well. The tiffin service has seen a good response that has also facilitated the growth of the women. 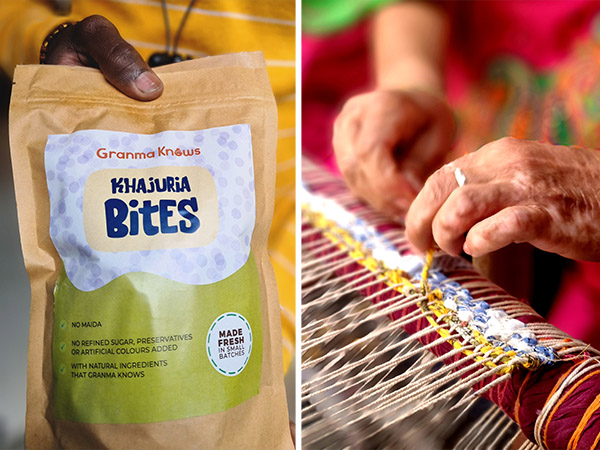 Finally, Liza adds how more than an organisation, CSA is like a family. From helping each other professionally to personally, these women from disadvantaged homes are making a name for themselves. True to its name, Chhoti Si Asha is a ray of hope that has helped many women and adolescents live a life of respect and independence.

Did you enjoy reading ‘Chhoti Si Asha- An NGO for Women Empowerment’? Let us know!