You will be surprised to know that this young 34 years old Scottish designer started his professional career at an age most people start their struggle. Christopher Kane was already a designer to watch out for by the time he graduated from Central Saint Martins and his foray into the world of fashion was not incidental but predestined! 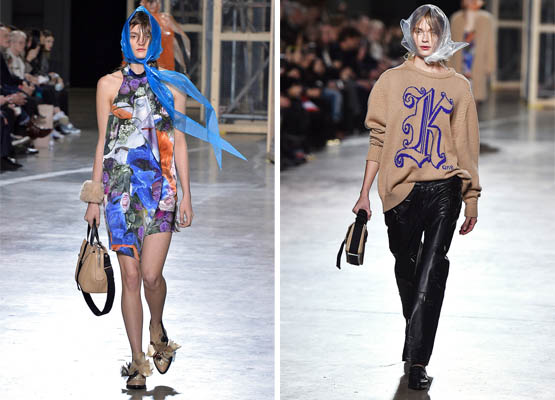 During college, his stint for fellow designers Russell Sage and Giles Deacon gained him the attention of Donatella Versace by winning the Lancôme Colour Award in 2005 and that set the ball rolling. Subsequently, Kane was the winner of the Harrods Design Award for his MA Graduate collection that got him a princely £1,500 and a showpiece window at Harrods for two weeks in the start of 2006. 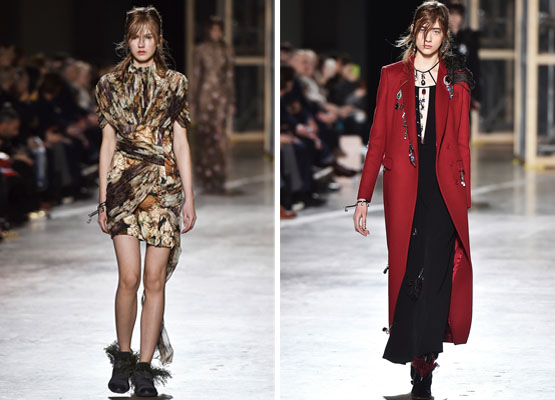 His collection of stretch-lace dresses decorated with brass rings was the talk of the town and resulted in Versace hiring him to work on the label’s Atelier couture collection including his say on the label’s shoes and accessories! 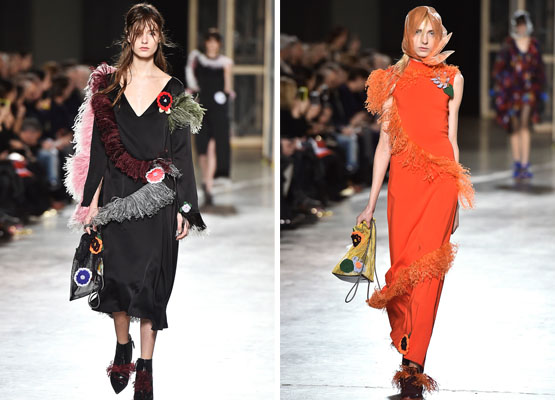 After Kane graduated in 2006 he launched Christopher Kane along with his sister Tammy Kane who takes care of the financial aspect of the label. Today, the label is a highly acclaimed British fashion brand and his collection, designs and shows are highly acknowledged by the Fashionistas around the world.

Kane’s creativity is at a constant innovation with a rebellious femininity and extraordinary skills, his clothes continue to surprise and seduce with their ineffable suave style. 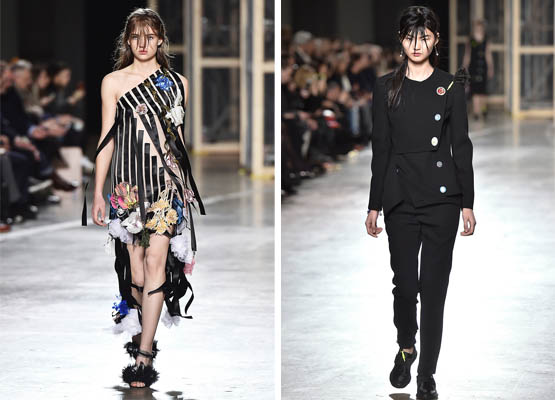 ChristopherKane.com was launched this June 2016 as a global flagship store for customers to be accessible to the world of Christopher Kane.