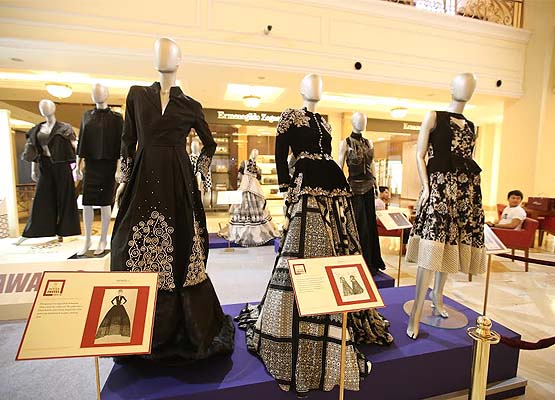 Entries for the 4th Edition of Design Awards 2016

The theme of this edition of DLF Emporio Design Awards was classic Black and White Vintage. Inspired from the fashion legends like Audrey Hepburn, Marilyn Monroe and the classics of 1900’s like The Great Gatsby in shades of black and white, the participants were expected to craft vintage-yet-modern pieces to appeal today’s DLF Emporio shopper who has a knack for luxury and elegance. 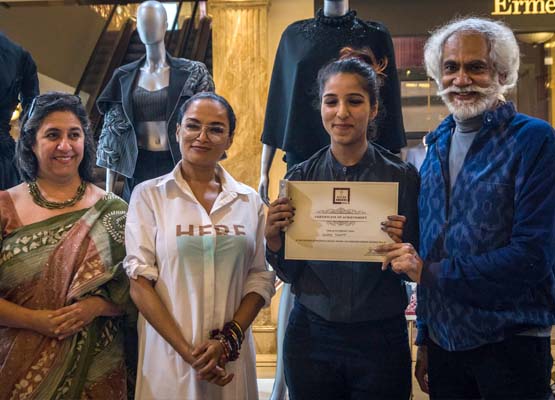 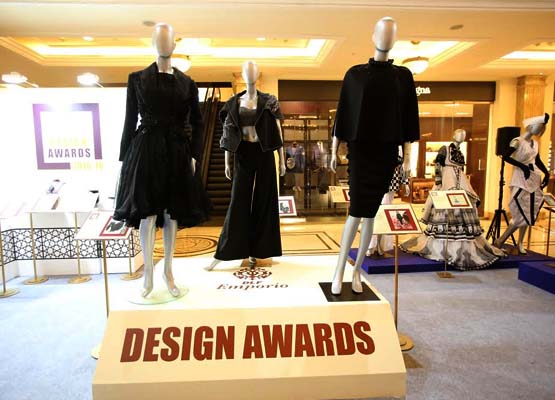 Entries for the 4th Edition of Design Awards 2016

“The collection here is very exciting. The young designers have done a tremendous job. The art and craft in very fine and I am looking forward to these designers showcasing their talent”, Sunil Sethi. 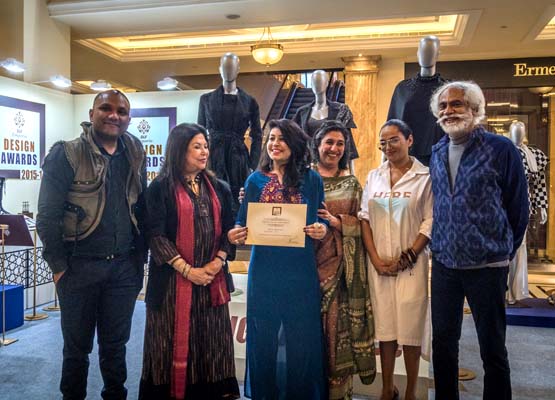 “We started this initiative four years ago. We realised that we have the platform to encourage the young students. Year on year we give them opportunity; besides winning a certificate they also get a chance to retail here as well, so they get the feel of entire circle. This is our bit to encourage the students”, said Dinaz Madhukar. 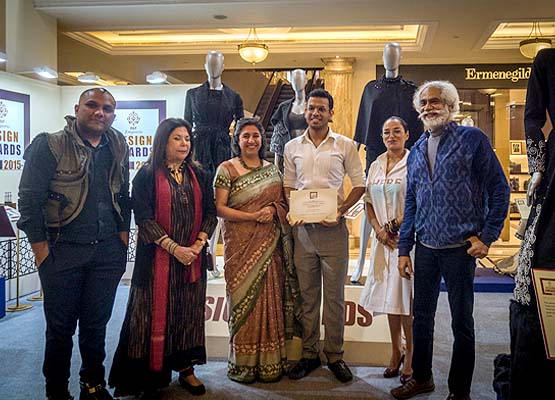 She also added, “The 4th edition of DLF Emporio Design Awards witnessed the maximum number entries from both National and International fashion institutes. Various fashion institutes and students look forward to participate and have also received ample support through the People’s Choice Award on our social media channels. We are proud to endorse the talented young designers across India through this annual property.”

The event was a huge success with enormous entries received from across the globe. Ace designer Gaurav Gupta shortlisted the top 23 designs for the final round. The budding designers hailed from leading fashion institutes such as NIFT (across country), Pearl Fashion Academy(across country), INIFD, London School of Fashion, Nanyang Academy of Fine Arts Singapore, Raffles Millennium, Indian Institute of Gems & Jewellery, FDDI among others. 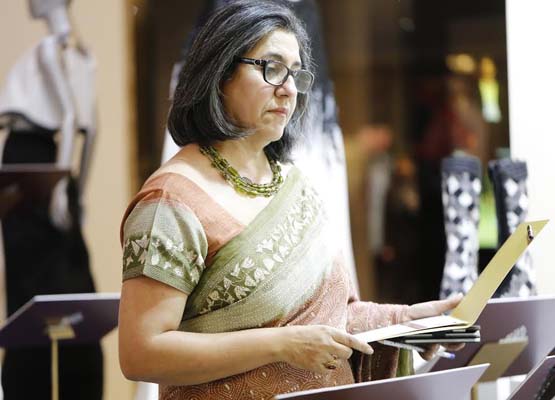 The winners of ‘DLF Emporio Design Awards’ are:

To launch the start of a spectacular career, the winners will get a chance to design and retail their collection at the DLF Emporio through an exclusive pop-up store for a period of 2 weeks

“Needless to say that the designs here are beautiful but I would like to give some positive feedback. It would be great if we could see some of the inspiration from our history. I would love to see what were the trend in the India of 1940s”, Bandana Tewari.