In the month of June, the entire world celebrates music in its different forms and manifestations through the “Fête de la Musique”, a day dedicated to the promotion of music, created by the French Ministry of Culture which first took place in 1982 in Paris. Since this first edition, this event has known a growing success, and has become an international highlight of amateur and professional practice and of musical diversity. This is also a very special occasion for many people in many different countries to attend free live performances, in all kinds of places, even the most unusual ones. 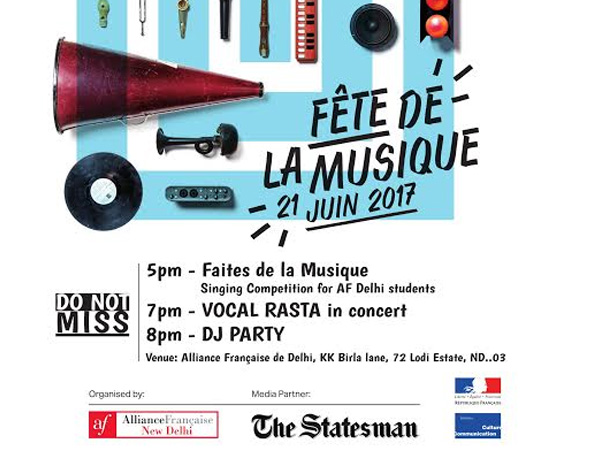 Taking part in the world-wide festivities, this year, Alliance Française de Delhi will be celebrating #FDLM2017 in its own premises. The Statesman – an esteemed newspaper will be joining hands as its Media partner. 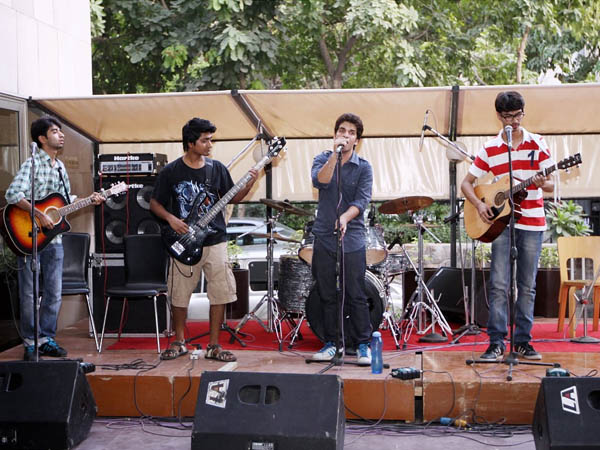 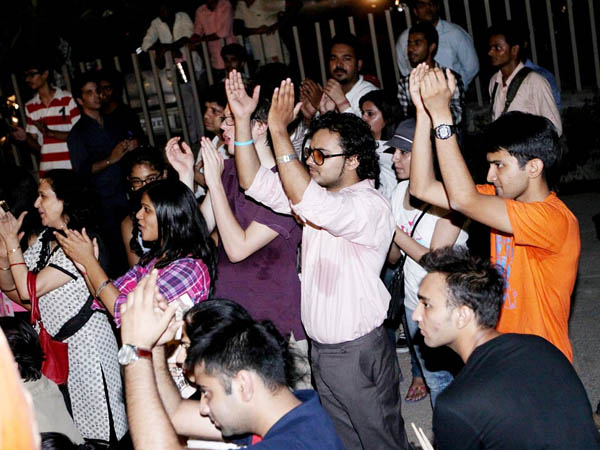 DJ Roli is one of the most versatile DJs in Delhi with the French touch. In 1997, he started dealing with turntables back in France. He was one of the first to introduce and organize Indian nights in Paris. Since he moved to Delhi he left his fingerprints in most of the Delhi clubs as a guest DJ. He proved his ability to shake the audience inspired by a blend of afro, latino and oriental beats.

So, come one come all and be a part this exclusive musical festivity!!!

FREE ENTRY OPEN TO ALL