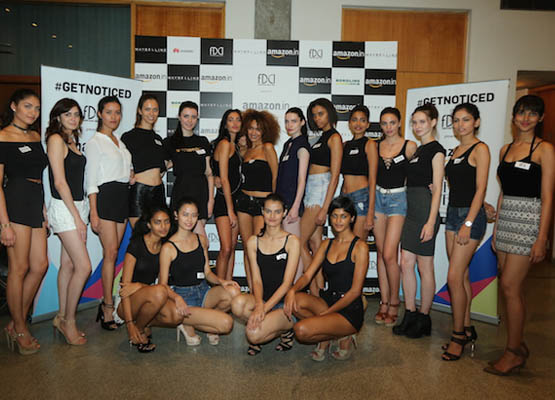 The selection was made after a nation-wide hunt, which saw an interesting mix of newcomers make an attempt at capturing the spotlight, for the 28th edition of the event, which will be held from October 12-16, at the NSIC Grounds, Okhla in the capital. 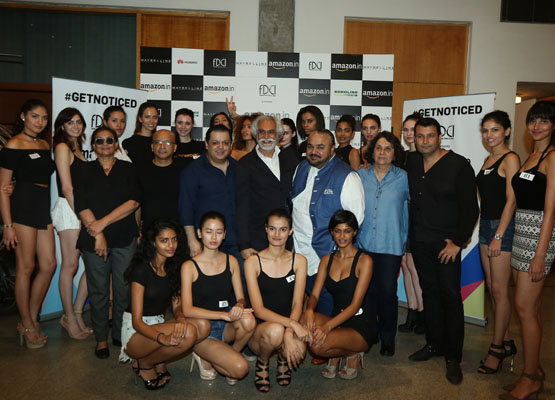 Sunil Sethi, President, FDCI said, “The auditions for AIFW SS’17 saw a mélange of faces securing a spot as the competition was tough with almost 200 female and male aspiring models participating in the auditions. The FDCI has motivated young talent to be a part of fashion weeks, especially those who have the right attitude to be the perfect muse for style aficionados.” 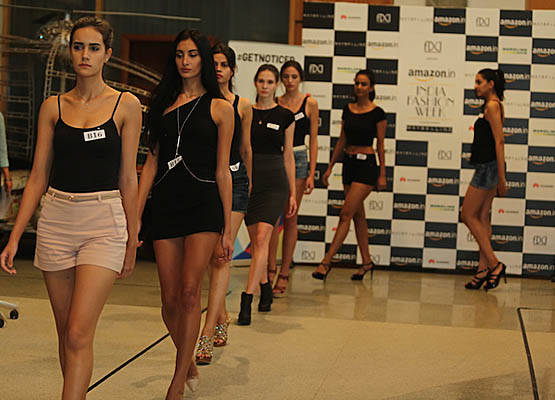 Models walking the ramp for #GETNOTICED auditions for the Amazon India Fashion Week Spring-Summer 2017, in association with Maybelline New York 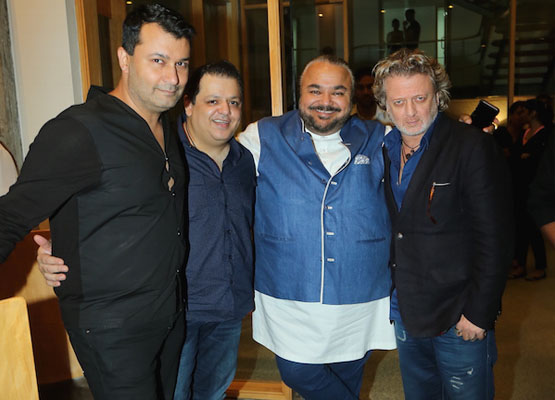 “We believe that FDCI is doing a great job in giving the models from all over the world a chance to show case their talent at such a huge platform. Amazon India Fashion Week is undoubtedly the best rated fashion week in Asia.  The Designers showcasing at the fashion week are the undoubtedly the most successful designers, commercially, across the world,” says Sam Nagrath, owner of Sky Model Management, whose foreign models have been walking the FDCI ramp since 2013.